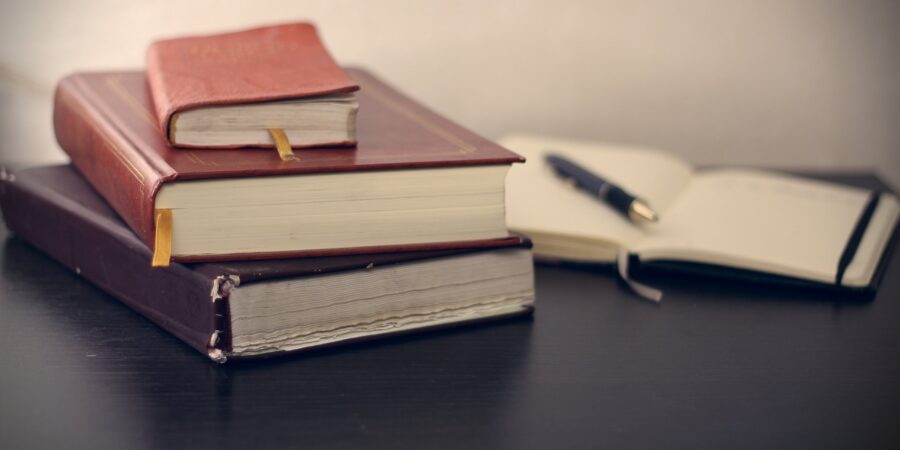 On February 23, 1990, ICC, a domestic corporation, received from the BIR an Assessment Notice for deficiency income tax in the amount of P333,196.86 due to BIR’s disallowance of ICC’s claimed expense deductions for professional and security services billed to and paid by ICC in 1986, and the alleged understatement of ICC’s interest income on the three promissory notes due from Realty Investment, Inc.

ICC sought a reconsideration of the subject assessments. On February 9, 1995, however, it received a final notice before seizure demanding payment of the amounts stated in the said notices.

Hence, it brought the case to the CTA which held that the petition is premature because the final notice of assessment cannot be considered as a final decision appealable to the tax court. This was reversed by the CA holding that a demand letter of the BIR reiterating the payment of deficiency tax, amounts to a final decision on the protested assessment and may therefore be questioned before the CTA. This conclusion was sustained by this Court and the case was thus remanded to the CTA for further proceedings.

The CTA rendered a decision canceling and setting aside the assessment notices issued against ICC. It held that the claimed deductions for professional and security services were properly claimed by ICC in 1986 because it was only in the said year when the bills demanding payment were sent to ICC, even if some of these professional services were rendered to ICC in 1984 or 1985, it could not declare the same as deduction for the said years as the amount thereof could not be determined at that time.

Likewise, the CTA found that ICC in fact withheld 1% expanded withholding tax on its claimed deduction for security services as shown by the various payment orders and confirmation receipts it presented as evidence.

Petitioner filed a petition for review with the CA, which affirmed the CTA decision.

Whether or not the CA correctly sustained the deduction of the expenses for professional and security services from ICC’s gross income.

The requisites for the deductibility of ordinary and necessary trade, business, or professional expenses, like expenses paid for legal and auditing services, are:

(a) the expense must be ordinary and necessary;

(b) it must have been paid or incurred during the taxable year;

(c) it must have been paid or incurred in carrying on the trade or business of the taxpayer; and

(d) it must be supported by receipts, records or other pertinent papers.

The requisite that it must have been paid or incurred during the taxable year is further qualified by Section 45 of the NIRC which states that: “[t]he deduction provided for in this Title shall be taken for the taxable year in which ‘paid or accrued’ or ‘paid or incurred’, dependent upon the method of accounting upon the basis of which the net income is computed x x x”.

Accounting methods for tax purposes comprise a set of rules for determining when and how to report income and deductions. In the instant case, the accounting method used by ICC is the accrual method.

Revenue Audit Memorandum Order No. 1-2000, provides that under the accrual method of accounting, expenses not being claimed as deductions by a taxpayer in the current year when they are incurred cannot be claimed as deduction from income for the succeeding year. Thus, a taxpayer who is authorized to deduct certain expenses and other allowable deductions for the current year but failed to do so cannot deduct the same for the next year.

The accrual method relies upon the taxpayer’s right to receive amounts or its obligation to pay them, in opposition to actual receipt or payment, which characterizes the cash method of accounting.

The accrual of income and expense is permitted when the all-events test has been met.

(1) fixing of a right to income or liability to pay; and

(2) the availability of the reasonable accurate determination of such income or liability.

The all-events test is satisfied where computation remains uncertain, if its basis is unchangeable; the test is satisfied where a computation may be unknown, but is not as much as unknowable, within the taxable year.  The amount of liability does not have to be determined exactly; it must be determined with “reasonable accuracy.”  Accordingly, the term “reasonable accuracy” implies something less than an exact or completely accurate amount.

Corollarily, it is a governing principle in taxation that tax exemptions must be construed in strictissimi juris against the taxpayer and liberally in favor of the taxing authority; and one who claims an exemption must be able to justify the same by the clearest grant of organic or statute law. An exemption from the common burden cannot be permitted to exist upon vague implications.  And since a deduction for income tax purposes partakes of the nature of a tax exemption, then it must also be strictly construed.

However,  ICC failed to discharge the burden of establishing the accrual of the expense or income under the accrual method. ICC failed to exercise reasonable diligence to inquire about the amount of its liability in connection with the legal services performed by its retained law firm.  ICC never established whether or not it possessed the information necessary to compute the amount of said liability with reasonable accuracy.  It simply relied on the defense of delayed billing by the firm and the company, which under the circumstances, is not sufficient to exempt it from being charged with knowledge of the reasonable amount of the expenses for legal and auditing services.

Hence, per Revenue Audit Memorandum Order No. 1-2000, they cannot be validly deducted from its gross income for the said year and were therefore properly disallowed by the BIR.

As to the expenses for security services, the records show that these expenses were incurred by ICC in 1986 and could therefore be properly claimed as deductions for the said year.

Anent the purported understatement of interest income from the promissory notes of Realty Investment, Inc., we sustain the findings of the CTA and the Court of Appeals that no such understatement exists and that only simple interest computation and not a compounded one should have been applied by the BIR.