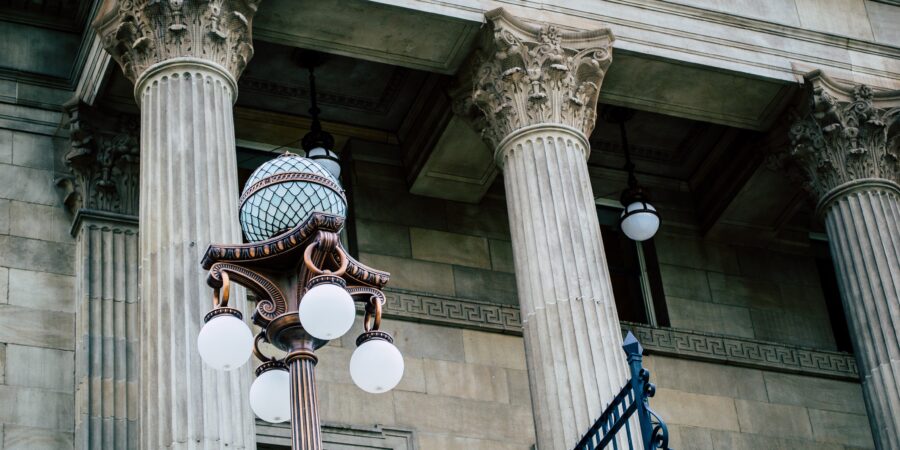 Respondent Kemper Insurance Company, a foreign insurance company not doing business in the Philippines, except in isolated transactions, insured the shipment of imported frozen boneless beef, which was loaded at a port in Brisbane, Australia, for shipment to Genosi, Inc. in the Philippines.

However, upon arrival at the Manila port, a portion of the shipment was rejected by Genosi, Inc. by reason of spoilage.

Consequently, Genosi, Inc. executed a Loss and Subrogation Receipt, which  subrogates respondent to the claims of Genosi, Inc. to the extent of the said amount.

Respondent then made demands upon petitioner, but the latter failed and refused to pay the said amount.

Hence, respondent filed a Complaint for Insurance Loss and Damages against petitioner, alleging that the loss and damage it sustained was due to the fault and negligence of petitioner, specifically, the fluctuations in the temperature of the reefer container beyond the required setting which was caused by the breakdown in the electronics controller assembly.

In its Answer, petitioner insisted, among others, that respondent had no capacity to sue since it was doing business in the Philippines without the required license.

The trial court granted petitioner’s Motion to Dismiss and dismissed the case without prejudice, ruling that it is mandatory that the certification must be executed by the petitioner himself, and not by counsel.

Respondent’s MR was denied by the trial court.

On appeal by respondent, the CA, in its Decision, reversed and set aside the trial court’s order.

The CA pointed out that the factual circumstances of the case warranted the liberal application of the rules and, as such, ordered the remand of the case to the trial court for further proceedings.

Petitioner’s MR was later denied by the CA.

Hence, petitioner elevated the case to this Court.

Whether or not Atty. Lat was properly authorized by respondent to sign the certification against forum shopping on its behalf.

We have consistently held that the certification against forum shopping must be signed by the principal parties.

If, for any reason, the principal party cannot sign the petition, the one signing on his behalf must have been duly authorized.

With respect to a corporation, the certification against forum shopping may be signed for and on its behalf, by a specifically authorized lawyer who has personal knowledge of the facts required to be disclosed in such document.

A corporation has no power, except those expressly conferred on it by the Corporation Code and those that are implied or incidental to its existence. In turn, a corporation exercises said powers through its board of directors and/or its duly authorized officers and agents.

Thus, it has been observed that the power of a corporation to sue and be sued in any court is lodged with the board of directors that exercises its corporate powers. In turn, physical acts of the corporation, like the signing of documents, can be performed only by natural persons duly authorized for the purpose by corporate by-laws or by a specific act of the board of directors.

In PAL, Inc. v. FASAP, we ruled that only individuals vested with authority by a valid board resolution may sign the certificate of non-forum shopping on behalf of a corporation. We also required proof of such authority to be presented. The petition is subject to dismissal if a certification was submitted unaccompanied by proof of the signatory’s authority.

The lack of certification against forum shopping is generally not curable by mere amendment of the complaint, but shall be a cause for the dismissal of the case without prejudice.

The same rule applies to certifications against forum shopping signed by a person on behalf of a corporation which are unaccompanied by proof that said signatory is authorized to file the complaint on behalf of the corporation.

There is no proof that respondent, a private corporation, authorized Atty. Lat, through a board resolution, to sign the verification and certification against forum shopping on its behalf.

Accordingly, the certification against forum shopping appended to the complaint is fatally defective, and warrants the dismissal of respondent’s complaint for Insurance Loss and Damages.