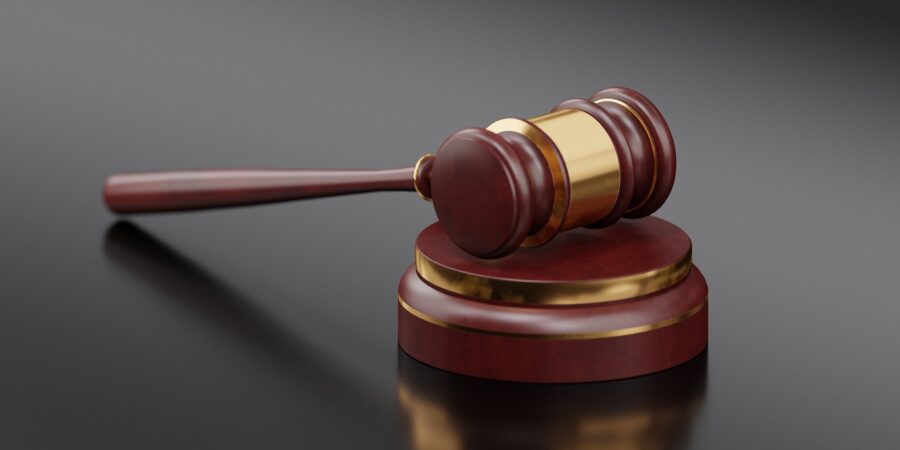 STATEMENT OF THE CASE:

Petitioner Gios-Samar, Inc., represented by its Chairperson Gerardo M. Malinao (Petitioner) filed before the Supreme Court a Petition for Prohibition (Petition) invoking the Doctrine of Transcendental Importance of the issue, assailing the constitutionality of the bundling of the Projects by the Department of Transportation and Communication (DOTC) and its attached agency, the Civil Aviation Authority of the Philippines (CAAP).

STATEMENT OF THE FACTS:

On 15 December 2014, DOTC and CAAP posted an Invitation to Pre-qualify and bid on the airport development, operation, and maintenance of the Bacolod-Silay, Davao, Iloilo, Laguindingan, New Bohol (Panglao), and Puerto Princesca Airports (collectively, Projects). The total cost of the Projects amounts to ₱116.23 Billion.

On 10 March 2015, the DOTC and the CAAP issued the Instructions to Prospective Bidders, provided that they pre-qualify, that the development, operation, and maintenance of the projects are now bundled into two groups (collectively, the Bundled Projects), namely: Bundle 1: Bacolod-Silay and Iloilo and Bundle 2: Davao, Laguindingan, and New Bohol (Panglao) which costs ₱50.66 Billion and ₱59.66 Billion, respectively. The Puerto Princesa Airport project was not included in the bundling.

Petitioner argues that the bundling of the projects is unconstitutional because it will: (1) create monopoly; (2) allow the creation and operation of a combination in restraint of trade; (3) violate anti-dummy laws and statutes giving citizens the opportunity to invest in public utilities;and (4) enable companies with shaky financial backgrounds to participate in the Projects.It also contendedthat the Pre-Qualification, Bids and Awards Committee (PBAC) of the DOTC committed grave abuse of discretion amounting to excess of jurisdiction when it bundled the projects without legal authority.

CAAP, however, asserts that the petition is premature because there has been no actual bidding and that the petition violated the fundamental principle of hierarchy of courts. It claimed that petitioner had not alleged any special and compelling reason to allow it to seek relief directly from court. Hence, the case should have been filed with the trial court.

Petitioner argues that direct recourse to this Court is justified because the projects are matters of public interest and of transcendental importance.

ISSUE OF THE CASE:

Whether or not Petitioner’s direct recourse to the SC is allowed under the transcendental importance doctrine.

No, this case does not fall under the exceptional cases where the violation of the doctrine of the hierarchy of courts is excused.

As held in Chemplex (Philippines, Inc.) v. Pamatian, G.R. No. L-37427, 25 June 1974, if facts are challenged and issues are brought to the lower court, petition should not be appealed to SC. The primary function of the lower court is to try case on the merits, get evidences presented by the parties and make a final decision.

In this case, no facts were alleged to show which specific law was violated by the decision to bundle the Projects to prove that the bundling will: (1) create monopoly; (2) allow the creation and operation of a combination in restraint of trade; (3) violate anti-dummy laws and statutes giving citizens the opportunity to invest in public utilities; (4) enable companies with shaky financial backgrounds to participate in the Projects; and (5) is in grave abuse of discretion.

Petitioner failed to sufficiently plead a cause of action. The Supreme Court is a Court of last resort. For it to satisfactorily perform the functions assigned to it, it cannot and should not be burdened with the task of dealing with causes in the first instance. Its original jurisdiction to issue extraordinary writs should be exercised only when absolutely necessary and when serious and important reasons exist. Thus, Petitioner should have followed the doctrine of hierarchy of courts in filing the petition.