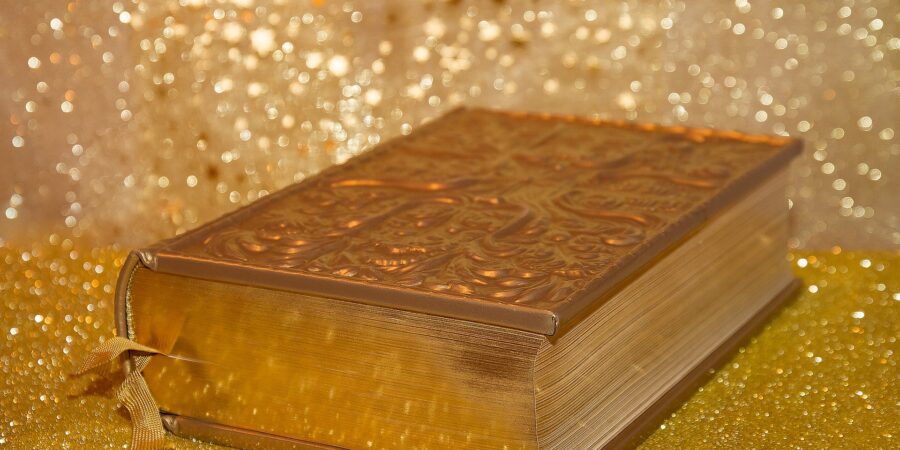 On February 17, 1992, Conchita Cabatingan executed in favor of her brother, petitioner Nicolas Cabatingan, a “Deed of Conditional of Donation (sic) Inter Vivos for House and Lot” covering Conchita’s  house and lot located in Cebu.

Four (4) other deeds of donation were subsequently executed by Conchita Cabatingan on January 14, 1995, bestowing upon:

(a) petitioner Estela C. Maglasang, two (2) parcels of land – one located in Cogon, Cebu, and the other, a portion of a parcel of land in Masbate;

(b) petitioner Nicolas Cabatingan, a portion of a parcel of land located in Masbate; and

(c) petitioner Merly S. Cabatingan, a portion of the Masbate property. These deeds of donation contain similar provisions, to wit:

“That for and in consideration of the love and affection of the DONOR for the DONEE, x x x the DONOR does hereby, by these presents, transfer, convey, by way of donation, unto the DONEE the above-described property, together with the buildings and all improvements existing thereon, to become effective upon the death of the DONOR; PROVIDED, HOWEVER, that in the event that the DONEE should die before the DONOR, the present donation shall be deemed automatically rescinded and of no further force and effect; x x x”

Upon learning of the existence of the foregoing donations, respondents filed with the RTC of Mandaue, an action for Annulment And/Or Declaration of Nullity of Deeds of Donations and Accounting, seeking the annulment of said four (4) deeds of donation executed on January 14, 1995.

Respondents allege, inter alia, that petitioners, through their sinister machinations and strategies and taking advantage of Conchita Cabatingan’s fragile condition, caused the execution of the deeds of donation, and, that the documents are void for failing to comply with the provisions of the Civil Code regarding formalities of wills and testaments, considering that these are donations mortis causa.

Petitioners in their Amended Answer, deny respondents’ allegations contending that Conchita Cabatingan freely, knowingly and voluntarily caused the preparation of the instruments.

The RTC rendered a decision declaring the four Deeds of Donation as null and void ab initio for being a donation Mortis Causa and for failure to comply with formal and solemn requisite under Art. 806 of the NCC.

In a donation mortis causa, “the right of disposition is not transferred to the donee while the donor is still alive.” In determining whether a donation is one of mortis causa, the following characteristics must be taken into account:

(1) It conveys no title or ownership to the transferee before the death of the transferor; or what amounts to the same thing, that the transferor should retain the ownership (full or naked) and control of the property while alive;

(2) That before his death, the transfer should be revocable by the transferor at will, ad nutum; but revocability may be provided for indirectly by means of a reserved power in the donor to dispose of the properties conveyed;

In the present case, the nature of the donations as mortis causa is confirmed by the fact that the donations do not contain any clear provision that intends to pass proprietary rights to petitioners prior to Cabatingan’s death.

The phrase “to become effective upon the death of the DONOR” admits of no other interpretation but that Cabatingan did not intend to transfer the ownership of the properties to petitioners during her lifetime.

That the donations were made “in consideration of the love and affection of the donor” does not qualify the donations as inter vivos because transfers mortis causa may also be made for the same reason.

As the donation is in the nature of a mortis causa disposition, the formalities of a will should have been complied with under the Civil Code, otherwise, the donation is void and would produce no effect.

Considering that the disputed donations are donations mortis causa, the same partake of the nature of testamentary provisions and as such, said deeds must be executed in accordance with the requisites on solemnities of wills and testaments under Articles 805 and 806 of the Civil Code.