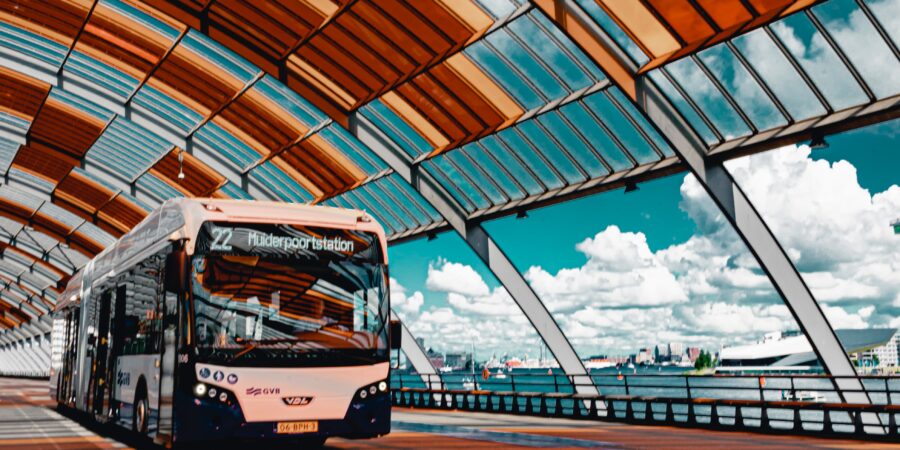 Thelma Andrade, a conductress of the Kapalaran Bus Line, testified that in the evening of February 17, 1994, the bus she was on was held-up. Ramoncito Aban took from her, at gunpoint, the fares she collected from the passengers of the bus. She also identified Rustico Abay, Jr. and Ernesto Ricalde as two of the other companions of Aban.

Gloria Tolentino, a passenger of the bus, testified that someone shouted “hold-up” and ordered them to bow their heads. She obeyed the order but once in a while she would raise her head. According to Tolentino, the man seated beside her, Ariston Reyes, took her money and pieces of jewelry and handed them over to Reynaldo Darilag. She also identified Rustico Abay, Jr. as one of the companions of the robbers.

Accused Ramoncito Aban testified that on February 22, 1994, Camacho and Espeleta, who were both prison guards of the New Bilibid Prison (NBP), took him and his companions, Ricalde, Abay, Jr., Punzalan, Darilag, Reyes, Perello and Pascual, on board the owner-type jeepney of Camacho to stage a hold-up. He said they held-up a Kapalaran bus and it was Punzalan and Darilag who took the money and other belongings of the passengers in the bus. He further testified that the February 22, 1994 hold-up was the fourth staged by their group. According to Aban, the other hold-ups were carried out on February 11, 13 and 17, and all four hold-ups were staged by the same persons.

The defense, for its part, presented the testimony of petitioners Rustico Abay, Jr., and Reynaldo Darilag, the other co-accused, and Genaro Alberto.

In a Decision dated November 29, 2000, the RTC of San Pedro, Laguna, Branch 31 found petitioners Abay, Jr. and Darilag, as well as the other accused guilty of the crime charged.

The trial court found petitioners Abay, Jr. and Darilag, as well as the other accused guilty of the crime charged.

On appeal, the CA acquitted Espeleta, Camacho and Punzalan of the crime charged but affirmed the conviction of petitioners Abay, Jr. and Darilag, Ricalde and Reyes.

Petitioners Abay, Jr. and Darilag moved for a reconsideration, but their motion was denied. Hence, they filed the instant petition.

Petitioners argue that Aban is not a credible witness and they claim that no physical evidence linking petitioners to the crime was presented. They likewise contend that the lower courts erred in relying on Aban’s extrajudicial confession which was coerced.

Whether or not petitioners are guilty beyond reasonable doubt of the crime of Highway Robbery/Brigandage.

Additionally, petitioners claim that the trial court and the Court of Appeals erred in disregarding their defense of alibi.

Worth stressing, this Court has consistently ruled that the defense of alibi must be received with suspicion and caution, not only because it is inherently weak and unreliable, but also because it can be easily fabricated. Alibi is a weak defense that becomes even weaker in the face of the positive identification of the accused. An alibi cannot prevail over the positive identification of the petitioners by credible witnesses who have no motive to testify falsely.

In this case, petitioners’ defense of alibi rested solely upon their own self-serving testimonies. For their defense of alibi to prosper, it should have been clearly and indisputably demonstrated by them that it was physically impossible for them to have been at, or near, the scene of the crime at the time of its commission. But as the trial court correctly ruled, it was not impossible for the petitioners to be at the scene of the crime since petitioners’ place of detention is less than an hour ride from the crime scene.

Considering the testimonies of witnesses and the evidence presented by the parties, we are in agreement that the crime of Highway Robbery/Brigandage was duly proven in this case.

As defined under Section 2(e) of Presidential Decree No. 532, Highway Robbery/Brigandage is the seizure of any person for ransom, extortion or other unlawful purposes, or the taking away of the property of another by means of violence against or intimidation of person or force upon things or other unlawful means, committed by any person on any Philippine highway.

In fine, the purpose of brigandage is, inter alia, indiscriminate highway robbery. If the purpose is only a particular robbery, the crime is only robbery, or robbery in band if there are at least four armed participants…

Further, that Presidential Decree No. 532 punishes as highway robbery or brigandage only acts of robbery perpetrated by outlaws indiscriminately against any person or persons on Philippine highways as defined therein, and not acts of robbery committed against only a predetermined or particular victim..

The elements of the crime of Highway Robbery/Brigandage have been clearly established in this case. First, the prosecution evidence demonstrated with clarity that the petitioners’ group was organized for the purpose of committing robbery in a highway. Next, there is no predetermined victim. The Kapalaran bus was chosen indiscriminately by the accused upon reaching their agreed destination — Alabang, Muntinlupa.

All told, we rule that petitioners Rustico Abay, Jr. and Reynaldo Darilag are guilty beyond reasonable doubt of the crime of Highway Robbery/Brigandage.