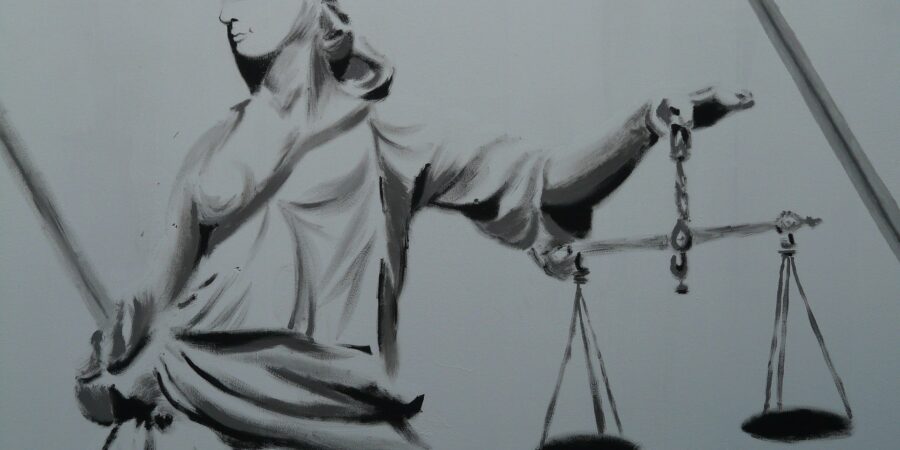 In the September 17, 1935 election, Jose A. Angara, and respondents Pedro Ynsua, et al., were candidates for the position of Member of the National Assembly for the first district of the Province of  Tayabas.

The provincial board of canvassers proclaimed  the  petitioner as member-elect of the National Assembly for the said district, for having received the most number of votes.

On December 3, 1935, the National Assembly passed Resolution No. 8 confirming the election of the members against whom no protest has been duly presented before the adoption of said resolution.

On December 8, 1935, Pedro Ynsua filed  before  the Electoral  Commission  a “Motion of Protest” against the election of petitioner Angara.

On December 9, 1935, the Electoral Commission adopted a resolution, stating that the Commission will not consider any protest that has not been presented on or before this day.

Angara filed before the Electoral Commission a “Motion to Dismiss the Protest”, alleging  that Resolution No. 8 of the National Assembly was adopted in the legitimate exercise of its  constitutional prerogative to prescribe the period during which protests against the election of its  members should be  presented, and that the protest in question was filed out of the prescribed period.

Hence,  this petition for the issuance of a writ of prohibition to restrain and prohibit the Electoral Commission from taking further cognizance  of the  protest filed by Ynsua.

Whether or not the Supreme Court has jurisdiction over  the Electoral Commission and the subject matter  of the controversy.

The separation of powers is a fundamental principle in our system of government.  It obtains not through express provision but by actual division in our Constitution. Each department of the government has exclusive cognizance of matters within its jurisdiction, and  is supreme within its  own sphere.

But it  does not follow from the fact that the three  powers are to be  kept  separate and distinct that the Constitution intended them to be absolutely unrestrained and independent of each other.  The Constitution has  provided for an elaborate system of checks and balances to secure coordination in the workings  of the various departments of the government.

In cases of conflict,  the judicial department is the only constitutional organ which can be called upon to determine the proper allocation of powers between the several departments  and among the  integral or constituent units thereof.

And when the judiciary mediates to allocate constitutional boundaries, it does not assert any superiority over the other departments; it does not in reality nullify or invalidate an act of the legislature, but only asserts the solemn and  sacred obligation assigned to it by the  Constitution to determine conflicting claims of authority under the Constitution and to establish  for the  parties in an actual controversy the rights which that  instrument secures and guarantees to them.

This  is in truth all that is involved in what is termed “judicial supremacy” which properly is the power of judicial review under the Constitution.  Even  then, this power of judicial review is limited to actual cases and controversies to be exercised after full opportunity of argument  by the parties, and  limited  further to the constitutional question raised or the very lis mota  presented.

That the Electoral  Commission  is an independent constitutional creation with specific powers and  functions to execute and perform, closer for purposes of classification to the  legislative than to any of the other two departments of the government.

That the Electoral Commission is the sole judge of all contests  relating to the election, returns and qualifications of members of the  National Assembly.

That  the present Constitution has transferred all the powers previously exercised by  the legislature with respect to contests relating to the election, returns and qualifications of its members, to the Electoral Commission.

That such transfer of power from the legislature to the Electoral Commission was full, clear and complete, and carried  with it  ex  necesitate rei the implied power inter alia to prescribe the rules and regulations as to the time and manner of filing protests.

We hold, therefore, that the Electoral Commission was acting within the legitimate exercise of its constitutional prerogative in assuming to take cognizance of the protest filed by the respondent Pedro Ynsua against the election of the herein petitioner Jose A. Angara, and that the resolution of the National Assembly of December 3,1935 can not in any manner toll the time for filing protests against the election, returns and qualifications of members of the National Assembly, nor prevent the filing of a protest within such time as the rules of the Electoral Commission might prescribe.