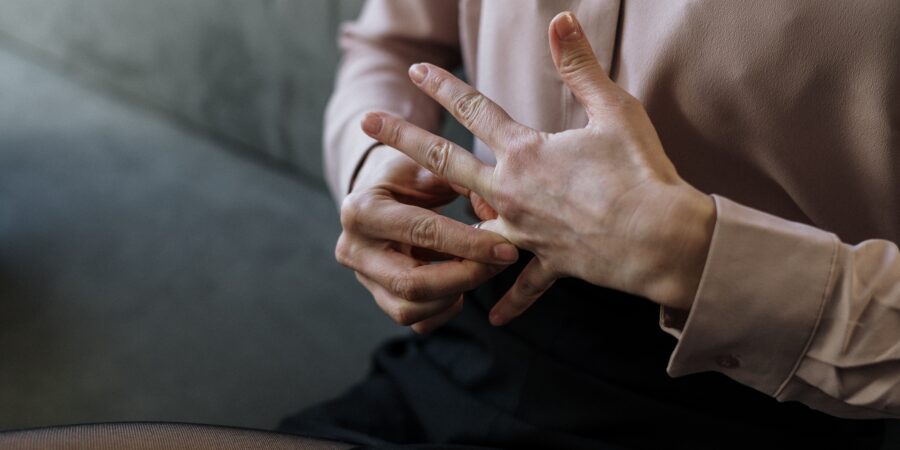 AAA testified that she and petitioner Jaime Araza were married on October 5, 1989 at Malate Catholic Church. Initially, she had no marital issues with Araza until he went to Zamboanga City for their networking business.

It was at this point that she began to notice Araza’s change in behavior. Allegedly, he would act depressed and would cry and be absent-minded.

One day, she received a text message that her husband is having an affair. AAA went to Zamboanga to see for herself whether it is true. She indeed was able to confirm that her husband was living with another woman, a certain Tessie Luy Fabillar.

She instituted a complaint against Araza and his alleged mistress, for Concubinage. The case was subsequently amicably settled after the parties executed an Agreement whereby [Araza] and [Fabillar] committed themselves never to see each other again.

After the case was settled, Araza again lived with AAA. Shortly, however, Araza left AAA. To her surprise, Araza had returned to live with his mistress again.

In the days to come, she would receive text messages from her husband’s supposed mistress using various numbers. The messages would tell her that Araza is sick and needed money for medicines. There was also another text message threatening her that she will kill AAA’s husband. Because of this, she sought a law firm who issued a letter addressed to Fabillar, demanding for the release of Araza.

She later went to Zamboanga to search for Araza.

Thinking that Fabillar was restraining the liberty of Araza, she filed a Petition for Habeas Corpus before the CA, Manila. The [CA] deputized an NBI agent to conduct a thorough investigation on Araza and Fabillar.

Based on the investigation, Araza left their conjugal abode on his own volition and he has been living with his mistress, as husband and wife. Three children were born out of their cohabitation. Hence, the petition for habeas corpus was dismissed.

On the other hand, Araza denied having an affair with Fabillar, who was acting as his guide in his recruiting activities in Zamboanga. He revealed that when AAA went to Zamboanga, she filed a complaint against him at the Women’s Desk. He was arrested as a consequence and was forced to sign an agreement. He returned to Manila with his wife hoping that she would change her ways towards him, but she did not.

He said that he left his wife because he could no longer stand her attitude towards him. He also denied fathering children with Fabillar.

The RTC found Araza guilty beyond reasonable doubt for Violation of Section 5(i) of Republic Act 9262.

The CA denied Araza’s appeal, and motion for reconsideration, in toto.

(1) Whether or not the CA erred in affirming Araza’s conviction for violation of Section 5(i) of R.A. No. 9262 although his conviction was based on facts not alleged in the Information.

(2) Whether or not Araza committed psychological violence upon his wife AAA by committing marital infidelity, which caused AAA to suffer emotional anguish and mental suffering

The Petition is denied for lack of merit.

In order to determine the sufficiency of the averments in a complaint or information, Section 5(i) of R.A. No. 9262 must be referred to, being the law defining the offense charged in this case.

Section 5(i) of R.A. No. 9262 penalizes some forms of psychological violence that are inflicted on victims who are women and children through the following acts:

(i) Causing mental or emotional anguish, public ridicule or humiliation to the woman or her child, including, but not limited to, repeated verbal and emotional abuse, and denial of financial support or custody of minor children or access to the woman’s child/children.

In Dimamling v. People the elements of violation of Section 5(i) of R.A. No. 9262 are enumerated:

(1) The offended party is a woman and/or her child or children;

(3) The offender causes on the woman and/or child mental or emotional anguish; and

(4) The anguish is caused through acts of public ridicule or humiliation, repeated verbal and emotional abuse, denial of financial support or custody of minor children or access to the children or similar acts or omissions.

In this case, the Court finds that the Information contains the recital of facts necessary to constitute the crime charged.

It clearly stated that:

(1) The offended party AAA, is the wife of offender Araza;

(3) such anguish and suffering is inflicted by Araza when he had an extramarital affair with Fabillar and had three illegitimate children with her.

The CA was correct in ruling that Araza committed psychological violence upon his wife AAA by committing marital infidelity, which caused AAA to suffer emotional anguish and mental suffering.

In order to establish psychological violence, proof of the commission of any of the acts enumerated in Section 5(i) or similar of such acts, is necessary.

The prosecution has established Araza’s guilt beyond reasonable doubt by proving that he committed psychological violence upon his wife by committing marital infidelity. AAA’s testimony was strong and credible. She was able to confirm that Araza was living with another woman.

WHEREFORE, premises considered, the petition is DENIED for failure of the petitioner to show any reversible error in the assailed CA Decision.