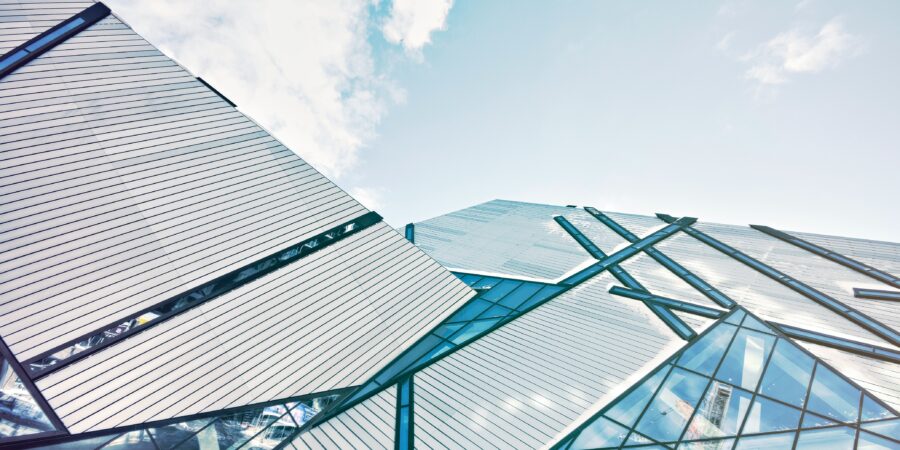 The RTC issued an Order mandating the issuance of preliminary injunction, enjoining defendants Engr. Ramon C. Angelo, Jr. and Legaspi, and persons acting for and in their behalf, from pursuing the construction, development and/or operation of a dumpsite or landfill in the property subject of the complaint.

The RTC ruled in favor of BSP.

Legaspi filed a motion for reconsideration, which was denied by the RTC.

Legaspi argued that the RTC failed to acquire jurisdiction over the action because the complaint, a real action, failed to allege the assessed value of the subject property.

Petitioner BSP claimed that since the subject property contains an area of 4,838,736 square meters, it is unthinkable that said property would have an assessed value of less than P20,000.00 which is within the jurisdiction of the MTCs. Petitioner BSP further stated that a tax declaration showing the assessed value of P28,538,900.00 and latest zonal value of P145,162,080.00 was attached to the complaint.

Legaspi elevated the case to the CA via a petition for certiorari under Rule 65 of the Rules of Court. The CA, in its assailed Decision, granted respondent Legaspi’s petition.

Whether or not the RTC has exclusive original jurisdiction over the subject matter.

Under Batas Pambansa Bilang 129, as amended by Republic Act No. 7691, the RTC has exclusive original jurisdiction over civil actions which involve title to, or possession of real property, or any interest therein, where the assessed value of the property involved exceeds Twenty Thousand Pesos (P20,000.00).

Incidentally, the complaint, on its face, is devoid of any amount that would confer jurisdiction over the RTC.

The non-inclusion on the face of the complaint of the amount of the property, however, is not fatal because attached in the complaint is a tax declaration of the property in question showing that it has an assessed value of P215,320.00. It must be emphasized that annexes to a complaint are deemed part of, and should be considered together with the complaint.

In Fluor Daniel, Inc.-Philippines v. E.B. Villarosa and Partners Co., Ltd., this Court ruled that in determining the sufficiency of a cause of action, the courts should also consider the attachments to the complaint, thus:

Hence, being an annex to BSP’s complaint, the tax declaration showing the assessed value of the property is deemed a part of the complaint and should be considered together with it in determining that the RTC has exclusive original jurisdiction.