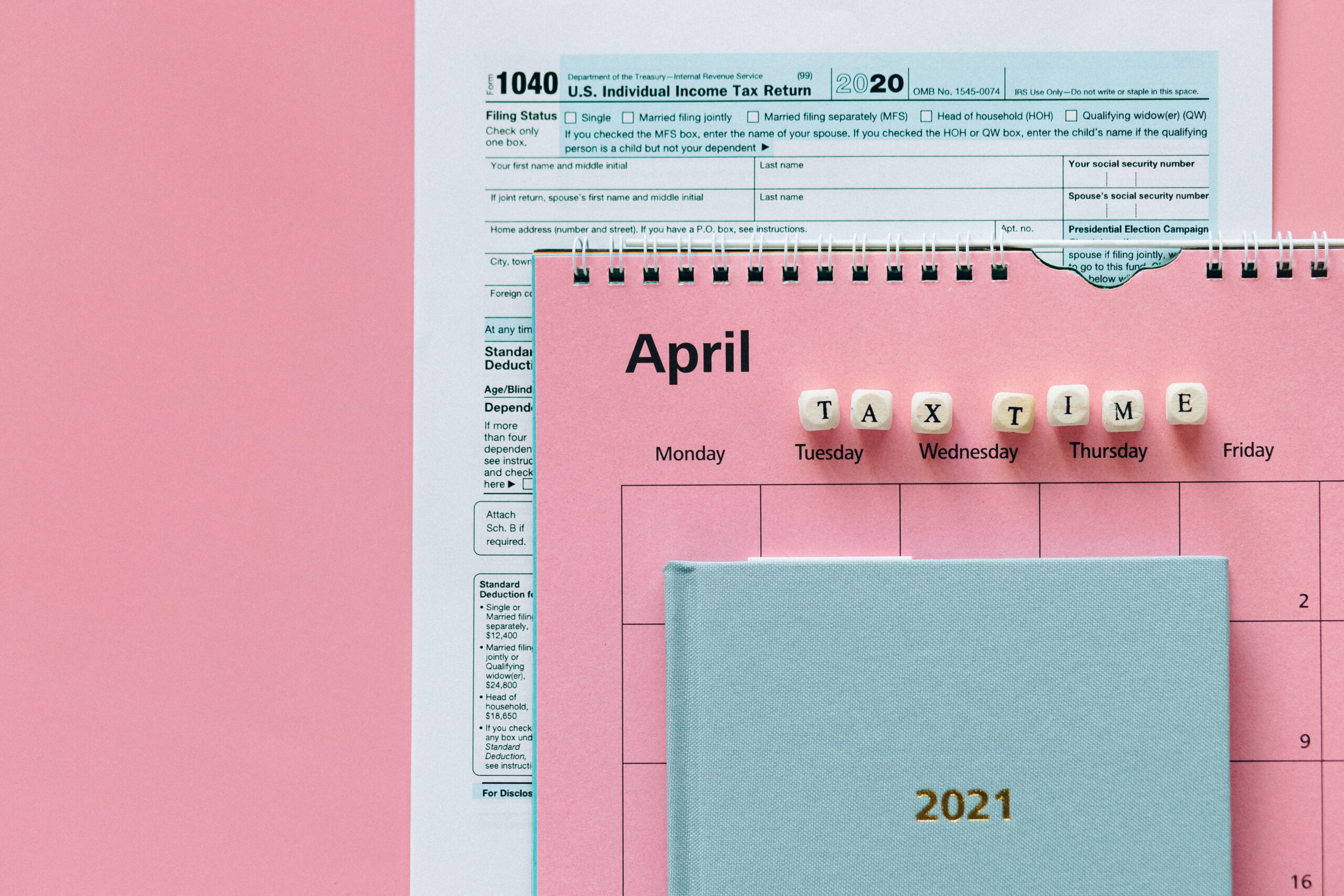 In the following year, UPSI-MI changed its taxable period from calendar year to fiscal year ending on the last day of March. It filed on November 14, 2007 an Annual ITR covering the short period from January 1 to March 31 of 2007, reflecting the income tax overpayment of 5,159,341.00 from the previous period as “Prior Year’s Excess Credit.”

On the same date, petitioner filed an amended Annual ITR tor the short period fiscal year ended March 31, 2007, reflecting the removal of the amount of the instant claim in the ”Prior Year’s Excess Credit”. Thus, the amount thereof was changed from P 5,159,341 to P 2,231,507.

On October 10, 2008, petitioner filed with the respondent’s office, a claim for refund and/or issuance of a Tax Credit Certificate (TCC) in the amount of P 2,927,834.00, representing the alleged excess and unutilized creditable withholding taxes for 2006.

In view of the fact that respondent has not acted upon the foregoing claim for refund/tax credit, petitioner filed with a Petition for Review on April 14, 2009 before the CTA Division.

After trial, the CTA Division denied the petition for review for lack of merit. It reasoned that UPSI-MI effectively exercised the carry-over option under Section 76 of the NIRC.

On motion for reconsideration, UPSI-MI argued that the irrevocability rule under Section 76 of the NIRC is not applicable for the reason that it did not carry over to the succeeding taxable period the 2006 excess income tax credit. UPSI-MI added that the subject excess tax credits were inadvertently included in its original 2007 ITR, and such mistake was rectified in the amended 2007 ITR. Thus, UPSI-MI insisted that what should control is its election of the option “To be issued a Tax Credit Certificate” in its 2006 ITR.

The CTA Division ruled that the amendment of the 2007 ITR cannot undo UPSI-MI’s actual exercise of the carry-over option in the original 2007 ITR, for to do so would be against the irrevocability rule.

On appeal, the CTA En Banc AFFIRMED the assailed Decision of the CTA Division.

Unsatisfied with the decision of the CTA En Banc, UPSI-MI appealed before this Court.

Whether UPSI-MI may still be entitled to the refund of its 2006 excess tax credits when it thereafter filed its income tax return indicating the option of carry-over.

We affirm the CTA.

Our reading of the law assumes the interpretation that the irrevocability is limited only to the option of carry-over such that a taxpayer is still free to change its choice after electing a refund of its excess tax credit. But once it opts to carry over such excess creditable tax, after electing refund or issuance of tax credit certificate, the carry-over option becomes irrevocable. Accordingly, the previous choice of a claim for refund, even if subsequently pursued, may no longer be granted.

The aforementioned Section 76 of the NIRC provides:

SECTION 76. Final Adjustment Return. — Every corporation liable to tax under Section 27 shall file a final adjustment return covering the total taxable income for the preceding calendar or fiscal year. If the sum of the quarterly tax payments made during the said taxable year is not equal to the total tax due on the entire taxable income of that year, the corporation shall either:

(A) Pay the balance of tax still due; or

(B) Carry over the excess credit; or

(C) Be credited or refunded with the excess amount paid, as the case may be.

In case the corporation is entitled to a tax credit or refund of the excess estimated quarterly income taxes paid, the excess amount shown on its final adjustment return may be carried over and credited against the estimated quarterly income tax liabilities for the taxable quarters of the succeeding taxable years. Once the option to carry-over and apply the excess quarterly income tax against income tax due for the taxable quarters of the succeeding taxable years has been made, such option shall be considered irrevocable for that taxable period and no application for cash refund or issuance of a tax credit certificate shall be allowed therefor.

Under the cited law, there are two options available to the corporation whenever it overpays its income tax for the taxable year:

(1) to carry over and apply the overpayment as tax credit against the estimated quarterly income tax liabilities of the succeeding taxable years (also known as automatic tax credit) until fully utilized (meaning, there is no prescriptive period); and

(2) to apply for a cash refund or issuance of a tax credit certificate within the prescribed period.

The irrevocability rule is provided in the last sentence of Section 76. A perfunctory reading of the law unmistakably discloses that the irrevocable option referred to is the carry-over option only. There appears nothing therein from which to infer that the other choice, i.e., cash refund or tax credit certificate, is also irrevocable.

In other words, the law does not prevent a taxpayer who originally opted for a refund or tax credit certificate from shifting to the carry-over of the excess creditable taxes to the taxable quarters of the succeeding taxable years.

Law and jurisprudence unequivocally support the view that only the option of carry-over is irrevocable.

In view of the court’s finding that it constructively chose the option of carry-over, it is already barred from recovering its 2006 excess creditable tax through refund or TCC even if it was its initial choice.

However, the petitioner remains entitled to the benefit of carry-over and thus may apply the 2006 overpaid income tax as tax credit in succeeding taxable years until fully exhausted. This is because, unlike the remedy of refund or tax credit certificate, the option of carry-over under Section 76 is not subject to any prescriptive period.