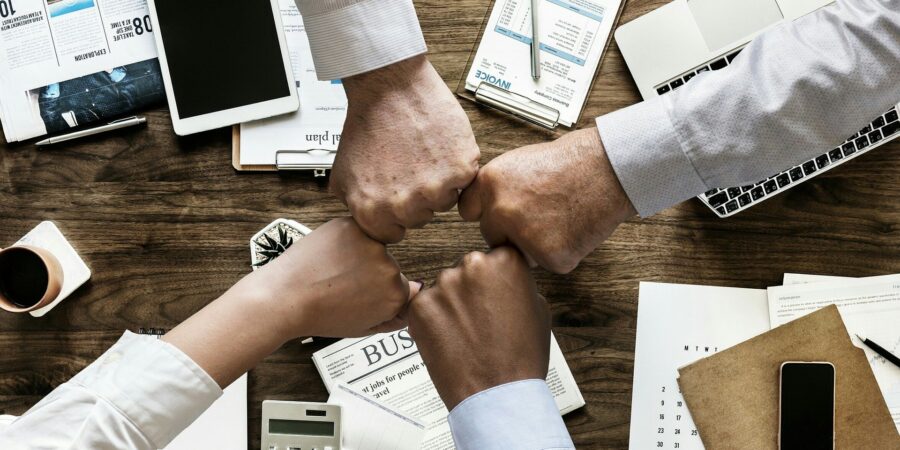 An Information was filed before the RTC of Pasig City against Antonio Choa, then president and general manager of Camden Industries, Inc. for violation of P.D. No. 115, or the Trust Receipts Law. BDO alleged that Choa misappropriated, misapplied and converted to his own personal use and benefit the said goods and/or the proceeds of the sale thereof, and despite repeated demands, failed and refused to account for and/or remit the proceeds of the sale thereof, to the damage and prejudice of BDO Unibank, Inc.

The prosecution witnesses testified, among others, that per Civil Case No. 70098, entitled “CAMDEN Industries, Inc. v. Equitable PCI Bank” (Pasig civil case), which had been elevated to the Court of Appeals, BDO supposedly owed Camden the judgment award of P90 million.

It would thus appear that CAMDEN, represented by the accused, and the bank, assuming arguendo without admitting the bank’s theory of the case, are mutually creditors and debtors of each other (Art. 1278, Civil Code). Consequently, their obligations are extinguished proportionately by operation of law. Since the P20M plus being claimed by the bank is more than offset by the P90M plus judgment against the bank, there is no basis for the claim of violation of the Trust Receipts Law. At the very least, it would be impossible under such premises to build the case beyond reasonable doubt.

The prosecution filed its Opposition, arguing that the Motion for Leave should be expunged from the records, it claimed that the pleading was pro-forma for being filed beyond the five (5)-day reglementary period under Rule 119, Section 23 of the Rules of Court.

Even if the Motion was timely filed, the prosecution asserted that it should still be denied for lack of basis, maintaining that Choa’s civil liabilities could not have been offset by the judgment award granted to Camden in the Pasig civil case. It points out that since Choa’s civil liabilities stemmed from his criminal violations of the Trust Receipts Law, they could not be the subject of compensation.

The prosecution added that the decision of the trial court, which had awarded Camden P90 million, was reversed and set aside by the CA.

On November 26, 2014, the trial court issued an Order granting Choa’s Demurrer to Evidence. Based on the records and the witnesses’ testimonies, it found that the prosecution failed to establish Choa’s guilt.

The Motion for Reconsideration was likewise denied.

Thus, BDO filed before the CA a Petition for Certiorari on the ground of grave abuse of discretion.

The CA denied BDO’s Petition. It ruled that even if the trial court erred in granting Choa’s Demurrer to Evidence, the Court of Appeals stated that this error was not “capricious and whimsical as to constitute grave abuse of discretion.”

Whether or not the CA erred in ruling that the trial court judge did not commit grave abuse of discretion when he issued the Order granting respondent Antonio Choa’s Demurrer to Evidence.

Demurrer to evidence in criminal cases is governed by Rule 119, Section 23 of the Revised Rules of Criminal Procedure:

SECTION 23. Demurrer to Evidence. — After the prosecution rests its case, the court may dismiss the action on the ground of insufficiency of evidence (1) on its own initiative after giving the prosecution the opportunity to be heard or (2) upon demurrer to evidence filed by the accused with or without leave of court.

The order denying the motion for leave of court to file demurrer to evidence or the demurrer itself shall not be reviewable by appeal or by certiorari before judgment.

The prosecution is deemed to have rested its case on September 12, 2014, when the trial court admitted its documentary evidence.

In Cabador v. People, this Court held that “only after [the court ruled on the prosecution’s formal offer of documentary evidence] could the prosecution be deemed to have rested its case.”

However, the counting of the five (5)-day period did not commence on August 20, 2014, when the prosecution filed its Formal Offer of Documentary Evidence; or on September 12, 2014, when the trial court admitted the evidence. Instead, it started upon respondent’s receipt of the September 12, 2014 Order, for only then was he notified that the prosecution had rested its case.

Nonetheless, respondent filed his Motion for Leave and Demurrer to Evidence on October 13, 2014. To recall, the September 12, 2014 Order had also directed respondent to submit his comment/opposition, which he then submitted on September 25, 2014. Even if there is no record of when respondent received a copy of the Order, it can be surmised that he received it before September 25, 2014. It follows that the Motion for Leave and the Demurrer to Evidence were filed beyond the five (5)-day period under Rule 119, Section 23 of the Rules of Court. The trial court, then, should have denied these pleadings outright.

It is important to note that “a trust receipt transaction imposes upon the entrustee the obligation to deliver to the entruster the price of the sale, or if the merchandise is not sold, to return the same to the entruster.”

There are thus two obligations in a trust receipt transaction: the first, refers to money received under the obligation involving the duty to turn it over (entregarla) to the owner of the merchandise sold, while the second refers to merchandise received under the obligation to “return” it (devolvera) to the owner. A violation of any of these undertakings constitutes estafa defined under Art. 315 (1) (b) of the Revised Penal Code, as provided by Sec. 13 of Presidential Decree 115.

In granting respondent’s Demurrer to Evidence, the trial court consequently acquitted him of violation of the Trust Receipts Law.

Thus, in granting the Demurrer to Evidence, the trial court judge committed grave abuse of discretion. Its Orders, therefore, should be reversed.