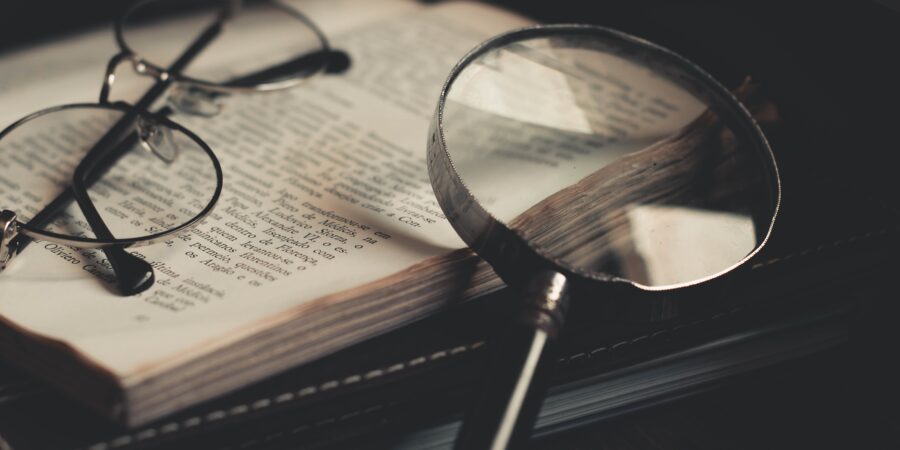 At the dawn of his administration, President Benigno Simeon Aquino III, on July 30, 2010, signed Executive Order No. 1 establishing the Philippine Truth Commission of 2010 (Truth Commission).

Petitioner Louis Biraogo, in his capacity as a citizen and taxpayer, assails EO No. 1 for being violative of the legislative power of Congress under Section 1, Article VI of the Constitution as it usurps the constitutional authority of the legislature to create a public office and to appropriate funds therefor.

A special civil action for certiorari and prohibition was likewise filed by petitioners Edcel C. Lagman,et al. (petitioners-legislators) as incumbent members of the House of Representatives.

As can be gleaned from the provisions of the EO, the Philippine Truth Commission (PTC) is a mere ad hoc body formed under the Office of the President with the primary task to investigate reports of graft and corruption committed by third-level public officers and employees, their co-principals, accomplices and accessories during the previous administration, and thereafter to submit its finding and recommendations to the President, Congress and the Ombudsman.

Though it has been described as an “independent collegial body,” it is essentially an entity within the Office of the President Proper and subject to his control. Doubtless, it constitutes a public office, as an ad hoc body is one.

Similarly, in G.R. No. 193036, petitioners-legislators argue that the creation of a public office lies within the province of Congress and not with the executive branch of government.

Whether or not the Executive possesses the inherent authority to create fact-finding committees to assist it in the performance of its constitutionally mandated functions and in the exercise of its administrative functions.

As correctly pointed out by the respondents, the allocation of power in the three principal branches of government is a grant of all powers inherent in them.

The President’s power to conduct investigations to aid him in ensuring the faithful execution of laws – in this case, fundamental laws on public accountability and transparency – is inherent in the President’s powers as the Chief Executive.

That the authority of the President to conduct investigations and to create bodies to execute this power is not explicitly mentioned in the Constitution or in statutes does not mean that he is bereft of such authority.

Indeed, the Executive is given much leeway in ensuring that our laws are faithfully executed. As stated above, the powers of the President are not limited to those specific powers under the Constitution.

One of the recognized powers of the President granted pursuant to this constitutionally-mandated duty is the power to create ad hoc committees. This flows from the obvious need to ascertain facts and determine if laws have been faithfully executed.

Thus, in Department of Health v. Camposano, the authority of the President to issue A.O. No. 298, creating an investigative committee to look into the administrative charges filed against the employees of the Department of Health for the anomalous purchase of medicines was upheld. In said case, it was ruled:

It should be stressed that the purpose of allowing ad hoc investigating bodies to exist is to allow an inquiry into matters which the President is entitled to know so that he can be properly advised and guided in the performance of his duties relative to the execution and enforcement of the laws of the land.