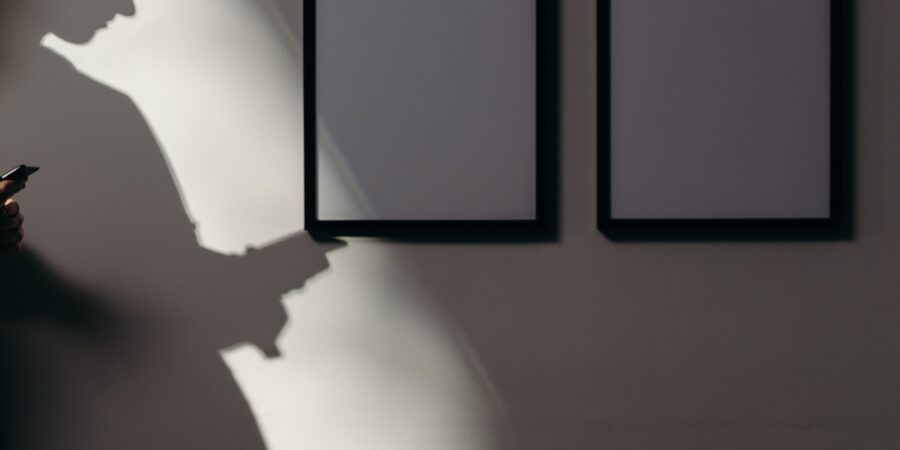 Optima is engaged in the business of leasing and renting out commercial spaces and buildings to its tenants.

Optima entered into a Contract of Lease with respondent over a 131-square-meter office unit and a parking slot in the Optima Building for a period of three years.

Later, the parties amended their lease agreement by shortening the lease period to two years and five months, which is to end on 28 February 2006.

Due to the renovations in the Optima Building in January until November 2005, Hertz alleged that it experienced a 50% drop in monthly sales and a significant decrease in its personnel’s productivity, and requested a 50% discount on its rent May to August 2005.

Optima granted the request of Hertz. However, the latter still failed to pay its rentals for seven months, and its utility bills for four months.

Optima wrote to Hertz, reminding the latter that the Contract of Lease provided that the notice to negotiate its renewal must be given by the lessee at least 90 days prior to the expiration of the contract.

However, it was only on 21 December 2005 that Hertz wrote a letter belatedly advising Optima of the former’s desire to negotiate and extend the lease.

Hertz filed a Complaint for Specific Performance, Injunction and Damages and/or Sum of Money against Optima.

Hertz likewise prayed for the issuance of a TRO to enjoin petitioner from committing acts that would tend to disrupt respondent’s peaceful use and possession of the leased premises, plus damages, and costs.

Optima, demanded Hertz to surrender and vacate the leased premises in view of the expiration of the Contract of Lease. It likewise demanded payment of the rental arrearages, unpaid utility bills and other charges.

Hertz, however, refused to vacate the leased premises. As a result, Optima was constrained to file before the MeTC a Complaint for Unlawful Detainer and Damages with Prayer for the Issuance of a TRO and/or Preliminary Mandatory Injunction against Hertz.

Summons for the Unlawful Detainer Complaint was served on Henry Bobiles, quality control supervisor of Hertz, who complied with the telephone instruction of manager Rudy Tirador to receive the Summons.

Hertz filed a Motion for Leave of Court to file Answer, stating that, “in spite of the defective service of summons, [it] opted to file the instant Answer with Counterclaim with Leave of Court.”

The MeTC rendered a Decision in favor of Optima.

The RTC affirmed the MTC decision.

Upon denial of its Motion for Reconsideration, Optima filed the instant Petition.

Whether the MeTC properly acquired jurisdiction over the person of respondent Hertz.

We grant the Petition and reverse the assailed Decision and Resolution of the appellate court.

The MeTC acquired jurisdiction over the person of respondent Hertz.

In civil cases, jurisdiction over the person of the defendant may be acquired either by service of summons or by the defendant’s voluntary appearance in court and submission to its authority.

In this case, the MeTC acquired jurisdiction over the person of respondent Hertz by reason of the latter’s voluntary appearance in court.

In Philippine Commercial International Bank v. Spouses Dy, we had occasion to state:

Preliminarily, jurisdiction over the defendant in a civil case is acquired either by the coercive power of legal processes exerted over his person, or his voluntary appearance in court.

As a general proposition, one who seeks an affirmative relief is deemed to have submitted to the jurisdiction of the court.

It is by reason of this rule that we have had occasion to declare that the filing of motions to admit answer, for additional time to file answer, for reconsideration of a default judgment, and to lift order of default with motion for reconsideration, is considered voluntary submission to the court’s jurisdiction.

This, however, is tempered by the concept of conditional appearance, such that a party who makes a special appearance to challenge, among others, the court’s jurisdiction over his person cannot be considered to have submitted to its authority.

Prescinding from the foregoing, it is thus clear that:

We therefore rule that, by virtue of the voluntary appearance of respondent Hertz before  the MeTC, through the filing of its Answer with Counterclaim, the trial court acquired jurisdiction over it.