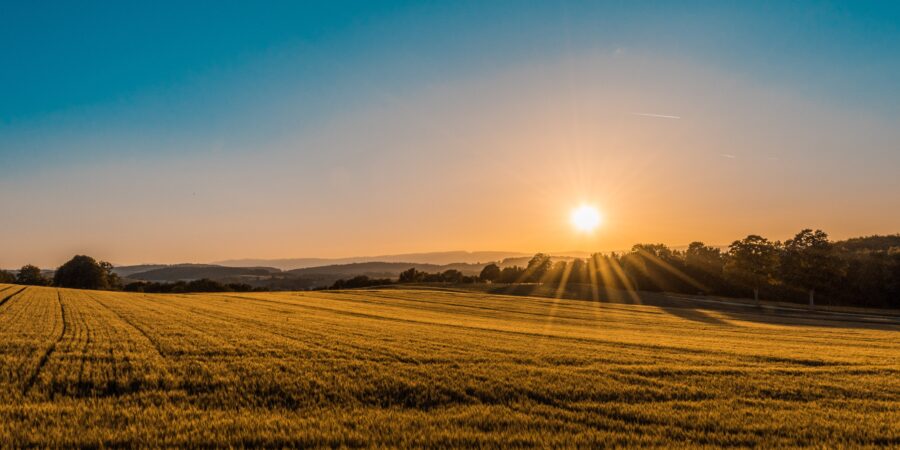 On July 26, 1971, brothers and co-owners Bonifacio, Albino and Alberto sold the subject property to Dr. Cayetano Corrompido for ₱2,000.00, with right to repurchase within eight (8) years. The three siblings divided the proceeds of the sale among themselves, each getting a share of ₱666.66.

The following month, Alberto secured a note (“vale”) from Dr. Corrompido in the amount of ₱300.00.

In 1972, Alberto died leaving his wife and son, petitioner Nelson.

On December 18, 1975, within the eight-year redemption period, Bonifacio and Albino tendered their payment of ₱666.66 each to Dr. Corrompido. But Dr. Corrompido only released the document of sale with pacto de retro after Saturnina paid for the share of her deceased son, Alberto, including his “vale” of ₱300.00.

The Deed of Sale provided that the shares in the proceeds of petitioners Rito Cabales and Nelson, who were then minors, were held in trust by respondents-spouses to be paid and delivered to them upon reaching the age of majority.

The Register of Deeds issued Original Certificate of Title No. 17035 over the purchased land in the names of respondents-spouses.

On July 24, 1986, 24-year old petitioner Rito acknowledged receipt of the sum of ₱1,143.00 from respondent Jesus Feliano, representing the former’s share in the proceeds of the sale of subject property.

In 1988, Nelson learned of the sale of subject property. In 1993, he signified his intention to redeem the subject land during a barangay conciliation process that he initiated.

On January 12, 1995, petitioners filed before the RTC a complaint for redemption of the subject land plus damages, contending that they could not have sold their respective shares in subject property when they were minors.

Respondents-spouses prayed for the dismissal of the case on the grounds of laches and prescription.

The trial court ruled against petitioners.

On appeal, the CA denied petitioner Nelson’s claim for redemption for his failure to tender or consign in court the redemption money within the period prescribed by law.

Hence, this petition for review on certiorari.

Whether or not petitioners may redeem the subject land from respondents-spouses.

Art. 1088. Should any of the heirs sell his hereditary rights to a stranger before the partition, any or all of the co-heirs may be subrogated to the rights of the purchaser by reimbursing him for the price of the sale, provided they do so within the period of one month from the time they were notified in writing of the sale by the vendor.

Art. 1623. The right of legal pre-emption or redemption shall not be exercised except within thirty days from the notice in writing by the prospective vendor, or by the vendor, as the case may be. The deed of sale shall not be recorded in the Registry of Property, unless accompanied by an affidavit of the vendor that he has given written notice thereof to all possible redemptioners.

Clearly, legal redemption may only be exercised by the co-owner or co-owners who did not part with his or their pro-indiviso share in the property held in common. As demonstrated, the sale as to the undivided share of petitioner Rito became valid and binding upon his ratification on July 24, 1986 when he received his share of the proceeds of the sale on July 24, 1986, when he was 24 years old. As a result, he lost his right to redeem subject property.

However, the sale as to the undivided share of petitioner Nelson and his mother was not valid such that they were not divested of their ownership thereto. Necessarily, they may redeem the subject property from respondents-spouses. But they must do so within thirty days from notice in writing of the sale by their co-owners vendors.

In requiring written notice, Article 1088 (and Article 1623 for that matter) seeks to ensure that the redemptioner is properly notified of the sale and to indicate the date of such notice as the starting time of the 30-day period of redemption.

Petitioner Nelson, as correctly held by the CA, can no longer redeem subject property. But he and his mother remain co-owners thereof with respondents-spouses. Accordingly, title to subject property must include them.