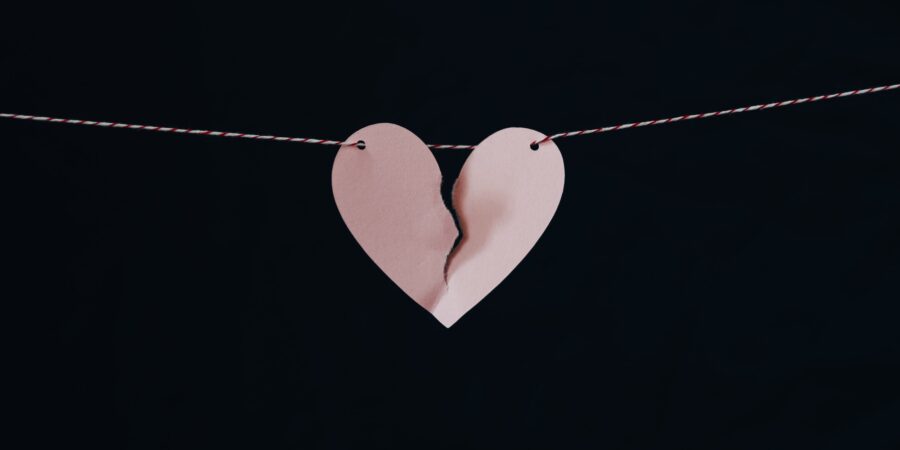 Luzviminda Morisono was married to private respondent Ryoji Morisono in Quezon City on December 8, 2009. Thereafter, they lived together in Japan for one year and three months but were not blessed with a child.  During their married life, they would constantly quarrel mainly due to Ryoji’s philandering ways, in addition to the fact that he was much older than Luzviminda.

In view of the foregoing, she filed a petition for recognition of the foreign divorce decree obtained by her and Ryoji before the RTC so that she could cancel the surname of her former husband in her passport and for her to be able to marry again.

The RTC denied Luzviminda’s petition. It held that while a divorce obtained abroad by an alien spouse may be recognized in the Philippines – provided that such decree is valid according to the national law of the alien – the same does not find application when it was the Filipino spouse, i.e., petitioner, who procured the same.

Invoking the nationality principle provided under Article 15 of the Civil Code, in relation to Article 26 (2) of the Family Code, the RTC opined that since petitioner is a Filipino citizen whose national laws do not allow divorce, the foreign divorce decree she herself obtained in Japan is not binding in the Philippines; hence, this petition.

Whether or not the RTC correctly denied Luzviminda’s petition for recognition of the foreign divorce decree she procured with Ryoji.

The petition is partly meritorious.

The rules on divorce prevailing in this jurisdiction can be summed up as follows: first, Philippine laws do not provide for absolute divorce, and hence, the courts cannot grant the same; second, consistent with Articles 1511 and 1712 of the Civil Code, the marital bond between two (2) Filipino citizens cannot be dissolved even by an absolute divorce obtained abroad; third, an absolute divorce obtained abroad by a couple, who are both aliens, may be recognized in the Philippines, provided it is consistent with their respective national laws; and fourth, in mixed marriages involving a Filipino and a foreigner, the former is allowed to contract a subsequent marriage in case the absolute divorce is validly obtained abroad by the alien spouse capacitating him or her to remarry.

The fourth rule, which has been invoked by Luzviminda in this case, is encapsulated in Article 26 (2) of the Family Code which reads:

Where a marriage between a Filipino citizen and a foreigner is validly celebrated and a divorce is thereafter validly obtained abroad by the alien spouse capacitating him or her to remarry, the Filipino spouse shall likewise, have capacity to remarry under Philippine law.

This provision confers jurisdiction on Philippine courts to extend the effect of a foreign divorce decree to a Filipino spouse without undergoing trial to determine the validity of the dissolution of the marriage. Under the principles of comity, our jurisdiction recognizes a valid divorce obtained by a spouse of foreign nationality, but the legal effects thereof, e.g., on custody, care and support of the children or property relations of the spouses, must still be determined by our courts.

The rationale for this rule is to avoid the absurd situation of a Filipino as still being married to his or her alien spouse, although the latter is no longer married to the former because he or she had obtained a divorce abroad that is recognized by his or her national law.

According to Republic v. Orbecido, the following elements must concur in order for Article 26 (2) to apply, namely:

(a) that there is a valid marriage celebrated between a Filipino citizen and a foreigner; and (b) that a valid divorce is obtained abroad by the alien spouse capacitating him or her to remarry.

In the recent case of Republic v. Manalo, the Court extended the application of Article 26 (2) of the Family Code to further cover mixed marriages where it was the Filipino citizen who divorced his/her foreign spouse.

Pursuant to Manalo, foreign divorce decrees obtained to nullify marriages between a Filipino and an alien citizen may already be recognized in this jurisdiction, regardless of who between the spouses initiated the divorce; provided, of course, that the party petitioning for the recognition of such foreign divorce decree – presumably the Filipino citizen – must prove the divorce as a fact and demonstrate its conformity to the foreign law allowing it.

However, the Court cannot just order the grant of Luzviminda’s petition for recognition of the foreign divorce decree, as Luzviminda has yet to prove the fact of her. “Divorce by Agreement” obtained, in Nagoya City, Japan and its conformity with prevailing Japanese laws on divorce.