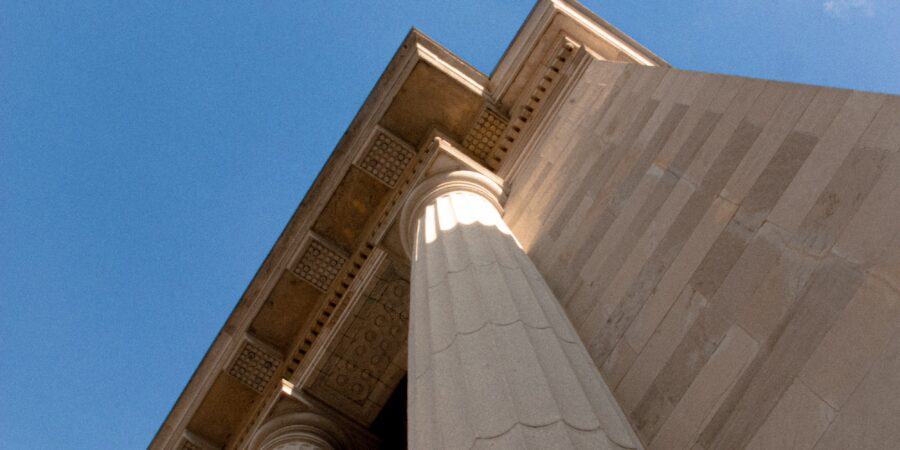 Both Petitions question the Sandiganbayan’s denial to quash the Informations and Order of Arrest against Cagang despite the Office of the Ombudsman’s alleged inordinate delay in the termination of the preliminary investigation.

In February 10, 2003, Office of the Ombudsman received an anonymous complaint alleging the graft and corruption at the Vice Governor’s Office, Sarangani Province by diverting public funds given as grants or aid using barangay officials and cooperatives as “dummies.” The complaint was referred to the Commission on Audit for audit investigation.

On November 17, 2011, the OMB filed Informations for Violation of Section 3(e) of Republic Act No. 3019 and Malversation of Public Funds through Falsification of Public Documents against Cagang, Camanay, Zoleta, Macagcalat, and Mangalen.

Cagang filed a Motion to Quash/Dismiss with Prayer to Void and Set Aside Order of Arrest.

Cagang argued that there was an inordinate delay of seven (7) years in the filing of the Informations. Citing Tatad v. Sandiganbayan and Roque v. Ombudsman,  he argued that the delay violated his constitutional rights to due process and to speedy disposition of cases.  The OMB, on the other hand, filed a Comment/Opposition arguing that there was no showing that delay in the filing was intentional, capricious, whimsical, or motivated by personal reasons.

The Sandiganbayan denied the Motions to Quash/Dismiss.

It also found that there was no inordinate delay in the issuance of the information, considering that 40 different individuals were involved with direct participation in more or less 81 different transactions.

Cagang filed a Motion for Reconsideration but it was denied by the Sandiganbayan.

Petitioner argues that the Sandiganbayan committed grave abuse of discretion when it dismissed his Motion to Quash/Dismiss since the Informations filed against him violated his constitutional rights to due process and to speedy disposition of cases.

Whether or not inordinate delay exists in this case.

What may constitute a reasonable time to resolve a proceeding is not determined by “mere mathematical reckoning.” It requires consideration of a number of factors, including the time required to investigate the complaint, to file the information, to conduct an arraignment, the application for bail, pre-trial, trial proper, and the submission of the case for decision. Unforeseen circumstances, such as unavoidable postponements or force majeure, must also be taken into account.

Determining the length of delay necessarily involves a query on when a case is deemed to have commenced.

In Dansal v. Fernandez, this Court recognized that the right to speedy disposition of cases does not only include the period from which a case is submitted for resolution.

Rather, it covers the entire period of investigation even before trial. Thus, the right may be invoked as early as the preliminary investigation or inquest.

Courts should appraise a reasonable period from the point of view of how much time a competent and independent public officer would need in relation to the complexity of a given case. If there has been delay, the prosecution must be able to satisfactorily explain the reasons for such delay and that no prejudice was suffered by the accused as a result. The timely invocation of the accused’s constitutional rights must also be examined on a case-to-case basis.

Every accused has the rights to due process and to speedy disposition of cases. Inordinate delay in the resolution and termination of a preliminary investigation will result in the dismissal of the case against the accused. Delay, however, is not determined through mere mathematical reckoning but through the examination of the facts and circumstances surrounding each case.

Nonetheless, the accused must invoke his or her constitutional rights in a timely manner. The failure to do so could be considered by the courts as a waiver of right.

Admittedly, while there was delay, petitioner has not shown that he asserted his rights during this period, choosing instead to wait until the information was filed against him with the Sandiganbayan.

The ruling in People v. Sandiganbayan, Fifth Division that factfinding investigations are included in the period for determination of inordinate delay is ABANDONED.

WHEREFORE, the Petitions are DENIED.