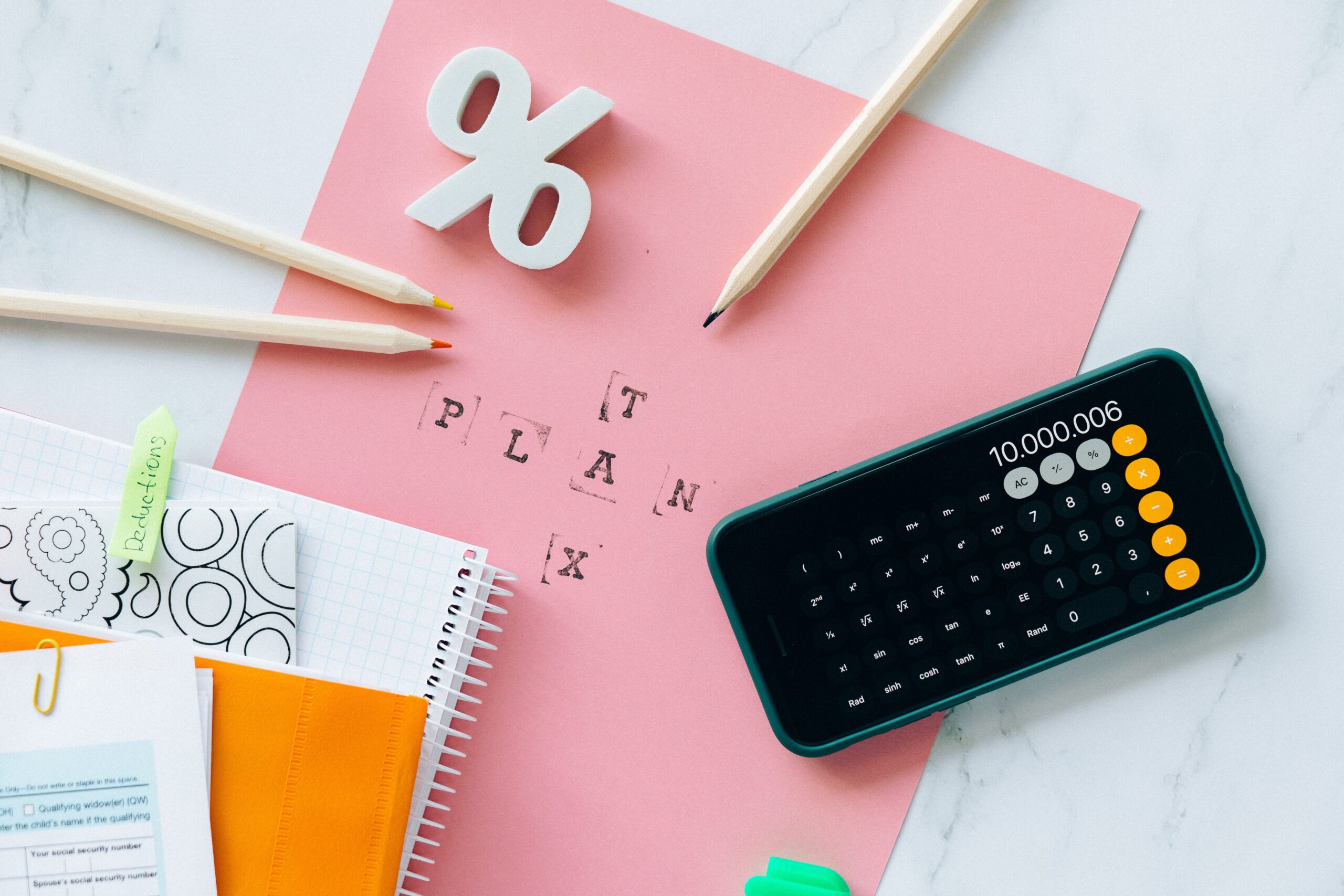 Filminera Resources and Philippine Gold Processing and Refining Corporation (PGPRC), a domestic corporation registered with the BOI, entered into an Ore Sales and Purchase Agreement. For the third and fourth quarters of the fiscal year (FY) ending June 30, 2010, Filminera Resources’ sales were all made to PGPRC.

On March 30, 2012 and June 29, 2012, Filminera Resources filed its amended quarterly VAT returns for the third and fourth quarters, respectively. On the same dates, Filminera Resources filed administrative claims for refund or issuance of TCC of its unutilized input VAT attributable to its zero-rated sales for the third and fourth quarters.

Thereafter, on August 16, 2012 and November 23, 2012, Filminera Resources filed separate petitions for review before the CTA.

The two cases were consolidated, and thereafter, trial on the merits ensued.

The CTA Division denied Filminera Resources’ petitions on the ground of insufficiency of evidence.

Filminera Resources sought reconsideration and submitted a certified true copy of BOI Certification dated January 27, 2010 to establish that PGPRC was a BOI-registered enterprise that exported its total sales volume from July 1, 2009 to June 30, 2010. The CIR counter-argued that the BOI Certification failed to prove that all of PGPRC’s products from January 1, 2010 to June 30, 2010 were actually exported.

The CTA Division amended its Decision on petitioner’s motion for reconsideration and concluded that Filminera Resources’ sales were zero-rated, PARTIALLY GRANTED the petition and ORDERED  the CIR TO REFUND OR ISSUE A TAX CREDIT CERTIFICATE in favor of Filminera in the amount of P111,579,541.76, representing Filminera’s unutilized input VAT attributable to its zero-rated sales for the third and fourth quarters of FY ending June 30, 2010.

The CIR’s motion for reconsideration was denied.

Hence, the CIR elevated the case to the CTA En Banc.

The CTA En Banc dismissed the petition for lack of merit and subsequently denied the CIR’s motion for reconsideration,

Hence, the CIR filed the instant petition before this Court.

Whether or notFilminera Resources Corporation is entitled to a refund or the issuance of a tax credit certificate in the amount of P111,579,541.76.

The Petition is GRANTED.

Proof of actual exportation of goods sold by a VAT-registered taxpayer to a Board of Investments (BOI)-registered enterprise is vital for the transaction to be considered as zero-rated export sales.

The sales made to PGPRC during the

third and fourth quarters of FY 2010

do not qualify for zero-rating;

Filminera Resources is not entitled to

a refund or credit of input VAT

attributable to such sales.

In this regard, the Cross Border Doctrine mandates that no VAT shall be imposed to form part of the cost of goods destined for consumption outside the territorial border of the taxing authority.

Hence, actual export of goods and services from the Philippines to a foreign country must be free of VAT; while, those destined for use or consumption within the Philippines shall be imposed with VAT.

Plainly, sales of export products to another producer or to an export trader are subject to zero percent rate provided the export products are actually exported and consumed in a foreign country.

Sales made to a BOI-registered buyer are export sales subject to the zero percent rate if the following conditions are met:

(1) the buyer is a BOI-registered manufacturer/producer;

(3) the BOI certified that the buyer exported 100% of its products.

Second. The validity period of the BOI certification should not be confused with the period identified in the certification when the buyer actually exported 100% of its products. It must be remembered that taxpayers with zero-rated sales may claim a refund or tax credit for the VAT previously charged by the suppliers (i.e., the input tax) because the sales had no output tax.

Under Section 112(A)59 of the 1997 NIRC, the seller may claim a refund or tax credit for the input VAT attributable to its zero-rated sales subject to the following conditions:

(1) the taxpayer is VAT-registered;

(2) the taxpayer is engaged in zero-rated or effectively zero-rated sales;

(3) the claim must be filed within two years after the close of the taxable quarter when such sales were made;

(4) the creditable input tax due or paid must be attributable to such sales, except the transitional input tax, to the extent that such input tax has not been applied against the output tax; and

The first and third requisites have been established before the CTA. Filminera Resources is a VAT-registered taxpayer that filed administrative and judicial claims for refund within the period prescribed by law. Meanwhile, the fifth requisite is not applicable.

As for the second requisite, Filminera Resources failed to prove that its sales to PGPRC for the third and fourth quarters of FY 2010 are export sales. We reiterate that without the certification from the BOI attesting actual exportation by PGPRC of its entire products from January 1 to June 30, 2010, the sales made during that period are not zero-rated export sales. The second requisite not having been met, there is no need for us to discuss the fourth requirement.

In fine, Filminera Resources Corporation is not entitled to a refund or the issuance of tax credit certificate in the amount of P111,579,541.76, representing its unutilized input value-added tax attributable to zero-rated sales for the third and fourth quarters of the fiscal year ending June 30, 2010.