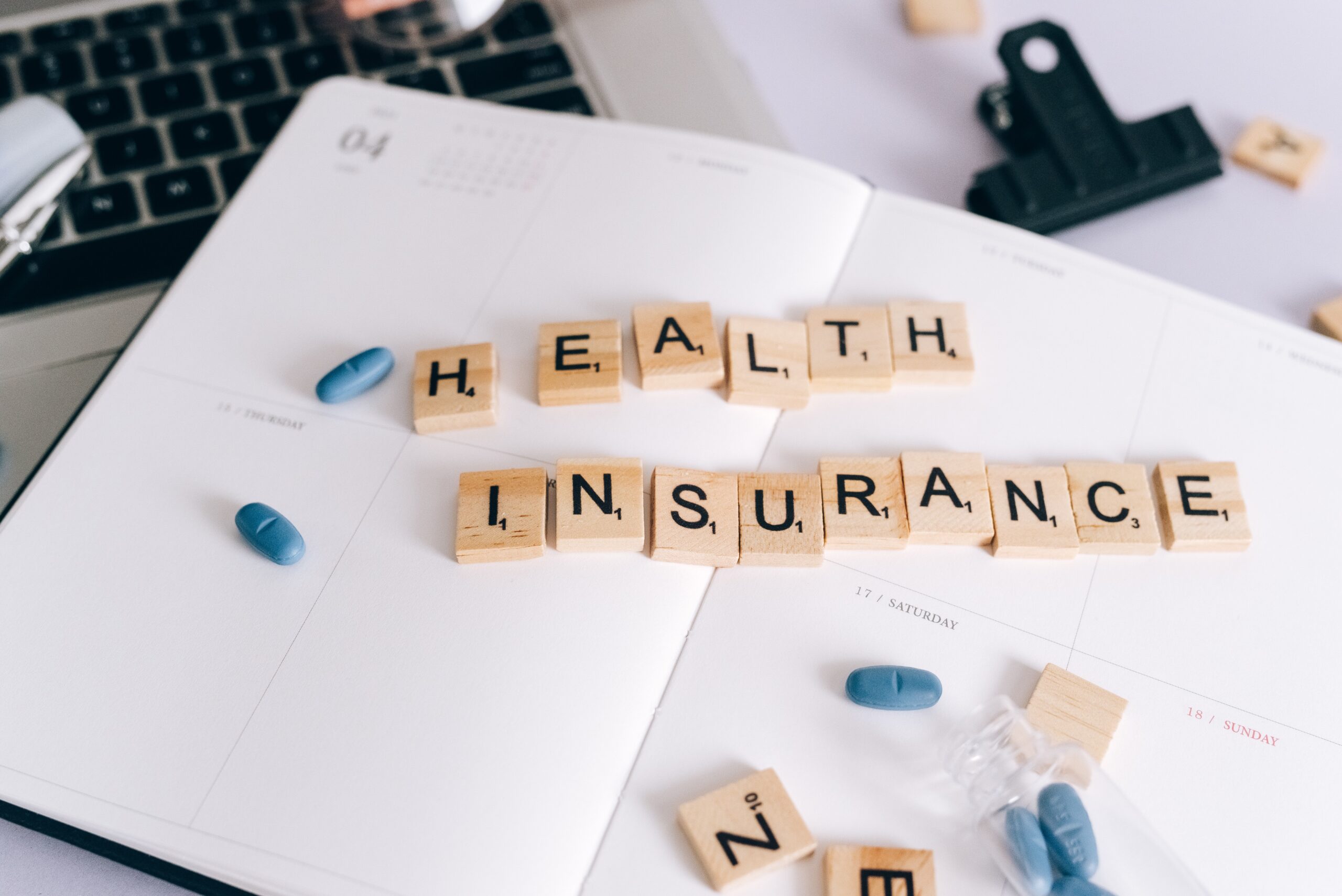 Petitioner is a domestic corporation whose primary purpose is “to establish, maintain, conduct and operate a prepaid group practice health care delivery system or a health maintenance organization to take care of the sick and disabled persons enrolled in the health care plan and to provide for the administrative, legal, and financial responsibilities of the organization.”

Individuals enrolled in its health care programs pay an annual membership fee and are entitled to various preventive, diagnostic and curative medical services provided by its duly licensed physicians, specialists and other professional technical staff participating in the group practice health delivery system at a hospital or clinic owned, operated or accredited by it.

On January 27, 2000, respondent Commissioner of Internal Revenue [CIR] sent petitioner a formal demand letter and the corresponding assessment notices demanding the payment of deficiency taxes, including surcharges and interest, for the taxable years 1996 and 1997 in the total amount of ₱224,702,641.18. xxxx

The deficiency [documentary stamp tax (DST)] assessment was imposed on petitioner’s health care agreement with the members of its health care program pursuant to Section 185 of the 1997 Tax Code.

Petitioner protested the assessment in a letter dated February 23, 2000.

As respondent did not act on the protest, petitioner filed a petition for review in the Court of Tax Appeals (CTA) seeking the cancellation of the deficiency VAT and DST assessments.

Respondent CIR appealed the CTA decision to the CA insofar as it cancelled the DST assessment, claiming that petitioner’s health care agreement was a contract of insurance subject to DST under Section 185 of the 1997 Tax Code.

The CA rendered its decision reversing and setting aside the CTA Decision. The CA held that petitioner’s health care agreement was in the nature of a non-life insurance contract subject to DST.

Petitioner moved for reconsideration but the CA denied it.

In a decision dated June 12, 2008, the Court denied the petition and affirmed the CA’s decision. We held that petitioner’s health care agreement during the pertinent period was in the nature of non-life insurance which is a contract of indemnity.

Whether or not petitioner is liable for the deficiency documentary stamp tax (DST).

We find merit in petitioner’s motion for reconsideration.

Health Maintenance Organizations Are Not Engaged In The Insurance Business

A second hard look at the relevant law and jurisprudence convinces the Court that the arguments of petitioner are meritorious.

Section 185 of the NIRC provides that  two requisites must concur before the DST can apply, namely:

(2) the maker should be transacting the business of accident, fidelity, employer’s liability, plate, glass, steam boiler, burglar, elevator, automatic sprinkler, or other branch of insurance (except life, marine, inland, and fire insurance).

The question is: was petitioner, as an HMO, engaged in the business of insurance during the pertinent taxable years? We rule that it was not.

a) making or proposing to make, as insurer, any insurance contract;

b) making or proposing to make, as surety, any contract of suretyship as a vocation and not as merely incidental to any other legitimate business or activity of the surety;

d) doing or proposing to do any business in substance equivalent to any of the foregoing in a manner designed to evade the provisions of this Code.

In the application of the provisions of this Code, the fact that no profit is derived from the making of insurance contracts, agreements or transactions or that no separate or direct consideration is received therefore, shall not be deemed conclusive to show that the making thereof does not constitute the doing or transacting of an insurance business.

Consequently, the mere presence of risk would be insufficient to override the primary purpose of the business to provide medical services as needed, with payment made directly to the provider of these services. In short, even if petitioner assumes the risk of paying the cost of these services even if significantly more than what the member has prepaid, it nevertheless cannot be considered as being engaged in the insurance business.

By the same token, any indemnification resulting from the payment for services rendered in case of emergency by non-participating health providers would still be incidental to petitioner’s purpose of providing and arranging for health care services and does not transform it into an insurer. To fulfill its obligations to its members under the agreements, petitioner is required to set up a system and the facilities for the delivery of such medical services. This indubitably shows that indemnification is not its sole object.

Overall, petitioner appears to provide insurance-type benefits to its members (with respect to its curative medical services), but these are incidental to the principal activity of providing them medical care. The “insurance-like” aspect of petitioner’s business is miniscule compared to its noninsurance activities. Therefore, since it substantially provides health care services rather than insurance services, it cannot be considered as being in the insurance business.

Lastly, as a general rule, the power to tax is an incident of sovereignty and is unlimited in its range, acknowledging in its very nature no limits, so that security against its abuse is to be found only in the responsibility of the legislature which imposes the tax on the constituency who is to pay it. So potent indeed is the power that it was once opined that “the power to tax involves the power to destroy.”

Petitioner claims that the assessed DST to date which amounts to ₱376 million is way beyond its net worth of ₱259 million. Respondent never disputed these assertions.

Given the realities on the ground, imposing the DST on petitioner would be highly oppressive. It is not the purpose of the government to throttle private business. On the contrary, the government ought to encourage private enterprise. Petitioner, just like any concern organized for a lawful economic activity, has a right to maintain a legitimate business.

The motion for reconsideration is GRANTED.

The 1996 and 1997 deficiency DST assessment against petitioner is hereby CANCELLED and SET ASIDE. Respondent is ordered to desist from collecting the said tax.