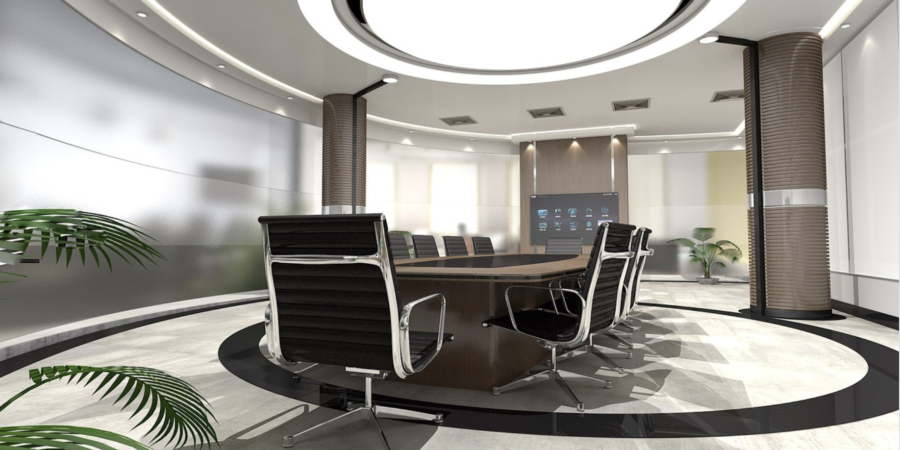 Said stock certificates were in the name of private respondents Adalia F. Robes and Carlos F. Robes, who subsequently, however, endorsed his shares in favor of Adalia F. Robes.

Said certificates of stock bear the following terms and conditions:

The Preferred Stock shall have the following rights, preferences, qualifications and limitations, to wit:

1. Of the right to receive a quarterly dividend of One Per Centum (1%), cumulative and participating.

2. That such preferred shares may be redeemed, by the system of drawing lots, at any time after two (2) years from the date of issue at the option of the Corporation. . . .

Petitioner filed a Motion to Dismiss private respondents’ Complaint on the following grounds:

(1) that the trial court had no jurisdiction over the subject-matter of the action;

(2) that the action was unenforceable under substantive law; and

(3) that the action was barred by the statute of limitations and/or laches.

Petitioner’s Motion to Dismiss was denied by the trial court.

Petitioner then filed its Answer.

The trial court rendered the herein assailed decision in favor of private respondents, ordering petitioner to pay private respondents the face value of the stock certificates as redemption price, plus 1% quarterly interest thereon until full payment.

Petitioner elevated the case before the SC essentially on pure questions of law.

Whether or not private respondents are entitled to the payment of dividends as a matter of right.

Before passing upon the merits of this petition, it may be pertinent to provide an overview on the nature of preferred shares and the redemption thereof, considering that these issues lie at the heart of the dispute.

A preferred share of stock is one which entitles the holder thereof to certain preferences over the holders of common stock. The preferences are designed to induce persons to subscribe for shares of a corporation.

The most common forms may be classified into two:

(1) preferred shares as to assets, which gives the holder thereof preference in the distribution of the assets of the corporation in case of liquidation; and

(2) preferred shares as to dividends, which is a share the holder of which is entitled to receive dividends on said share to the extent agreed upon before any dividends at all are paid to the holders of common stock.

There is no guaranty, however, that the share will receive any dividends.

Under the old Corporation Law in force at the time the contract between the petitioner and the private respondents was entered into, it was provided that “no corporation shall make or declare any dividend except from the surplus profits arising from its business, or distribute its capital stock or property other than actual profits among its members or stockholders until after the payment of its debts and the termination of its existence by limitation or lawful dissolution.”

Similarly, the present Corporation Code provides that the board of directors of a stock corporation may declare dividends only out of unrestricted retained earnings.

The Code, in Section 43, adopting the change made in accounting terminology, substituted the phrase “unrestricted retained earnings,” which may be a more precise term, in place of “surplus profits arising from its business” in the former law.

Thus, the declaration of dividends is dependent upon the availability of surplus profit or unrestricted retained earnings, as the case may be.

Preferences granted to preferred stockholders, moreover, do not give them a lien upon the property of the corporation nor make them creditors of the corporation, the right of the former being always subordinate to the latter.

Dividends are thus payable only when there are profits earned by the corporation and as a general rule, even if there are existing profits, the board of directors has the discretion to determine whether or not dividends are to be declared.

Shareholders, both common and preferred, are considered risk takers who invest capital in the business and who can look only to what is left after corporate debts and liabilities are fully paid.

Redeemable shares, on the other hand, are shares usually preferred, which by their terms are redeemable at a fixed date, or at the option of either issuing corporation, or the stockholder, or both at a certain redemption price.

However, while redeemable shares may be redeemed regardless of the existence of unrestricted retained earnings, this is subject to the condition that the corporation has, after such redemption, assets in its books to cover debts and liabilities inclusive of capital stock. Redemption, therefore, may not be made where the corporation is insolvent or if such redemption will cause insolvency or inability of the corporation to meet its debts as they mature.

Anent the issue of prescription, this Court so holds that the claim of private respondent is already barred by prescription as well as laches. Art. 1144 of the New Civil Code provides that a right of action that is founded upon a written contract prescribes in ten (10) years. The letter-demand made by the private respondents to the petitioner was made only on January 5, 1979, or almost eighteen years after receipt of the written contract in the form of the stock certificate.

Considering that the terms and conditions set forth in the stock certificate clearly indicate that redemption of the preferred shares may be made at any time after the lapse of two years from the date of issue, private respondents should have taken it upon themselves, after the lapse of the said period, to inquire from the petitioner the reason why the said shares have not been redeemed.

The instant petition, being impressed with merit, is GRANTED. The challenged decision of respondent judge is set aside and the complaint against the petitioner is dismissed.