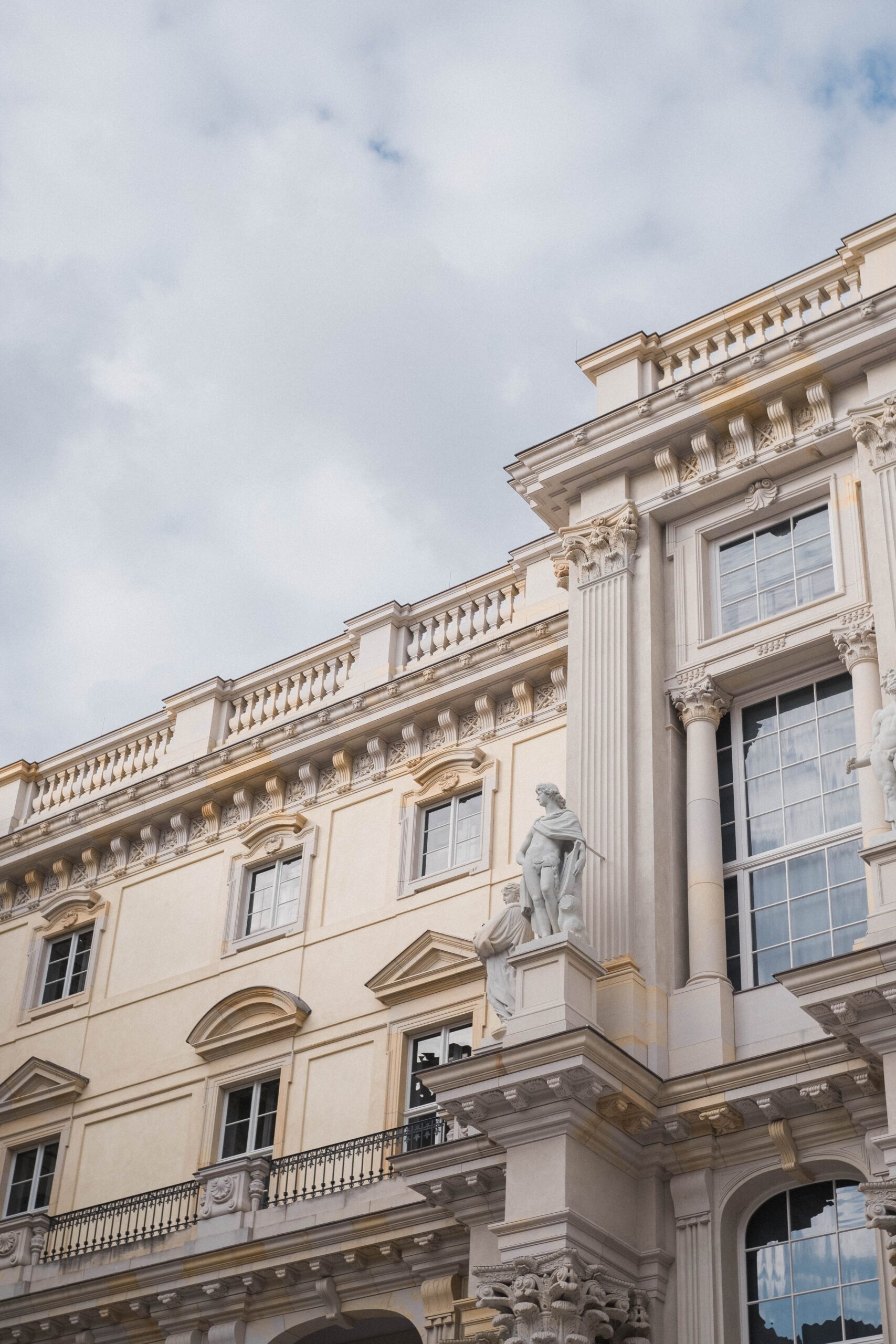 On October 19, 2006, the RTC promulgated a Decision adverse to Ramirez. Atty. Margallo advised him to appeal the judgment. She committed to file the Appeal before the Court of Appeals.

The Appeal was perfected and the records were sent to the CA sometime in 2008. On December 5, 2008, the CA directed Ramirez to file his Appellant’s Brief. Ramirez notified Atty. Margallo, who replied that she would have one prepared.

On January 8, 2009, Ramirez contacted Atty. Margallo to follow up on the Appellant’s Brief. Atty. Margallo informed him that he needed to meet her to sign the documents necessary for the brief.

On several occasions, Ramirez followed up on the status of the brief, but he was told that there was still no word from the CA.

On August 26, 2009, Atty. Margallo informed Ramirez that his Appeal had been denied. She told him that the CA’s denial was due to Ramirez’s failure to establish his filiation with his alleged father, which was the basis of his claim. She also informed him that they could no longer appeal to this court since the Decision of the CA had been promulgated and the reglementary period for filing an Appeal had already lapsed.

Ramirez went to the CA. There, he discovered that the Appellant’s Brief was filed on April 13, 2009 with a Motion for Reconsideration and Apologies for filing beyond the reglementary period.

Ramirez alleged that Atty. Margallo had violated Canon 17 and Canon 18, Rules 18.03 and 18.04 of the Code of Professional Responsibility.

By way of defense, Atty. Margallo argued that she had agreed to take on the case for free, save for travel expense of ₱1,000.00 per hearing. She also claimed that she had candidly informed Ramirez and his mother that they only had a 50% chance of winning the case.

In the Resolution dated March 20, 2013, the Board of Governors of the Integrated Bar of the Philippines (IBP) adopted and approved the recommendation of the Commission on Bar Discipline. The Board of Governors resolved to recommend a penalty of reprimand to Atty. Margallo with a stern warning that repetition of the same or similar act shall be dealt with more severely.

Ramirez seasonably filed a Motion for Reconsideration which was granted by the Board of Governors. The recommended penalty was increased to suspension from practice of law for two (2) years.

Hence, this Petition for Review filed by Atty. Margallo.

Whether or not Atty. Margallo is liable for gross negligence and violation of the Code of Professional Responsibility.

The Petition is denied for lack of merit.

The relationship between a lawyer and a client is “imbued with utmost trust and confidence.” Lawyers are expected to exercise the necessary diligence and competence in managing cases entrusted to them. They commit not only to review cases or give legal advice, but also to represent their clients to the best of their ability without need to be reminded by either the client or the court. The expectation to maintain a high degree of legal proficiency and attention remains the same whether the represented party is a high-paying client or an indigent litigant.

CANON 17 – A LAWYER OWES FIDELITY TO THE CAUSE OF HIS CLIENT AND HE SHALL BE MINDFUL OF THE TRUST AND CONFIDENCE REPOSED IN HIM.

CANON 18 – A LAWYER SHALL SERVE HIS CLIENT WITH COMPETENCE AND DILIGENCE.

Rule 18.03 – A lawyer shall not neglect a legal matter entrusted to him, and his negligence in connection there with shall render him liable.

Rule 18.04 – A lawyer shall keep the client informed of the status of his case and shall respond within a reasonable time to client’s request for information.

Case law further illumines that a lawyer’s duty of competence and diligence includes not merely reviewing the cases entrusted to the counsel’s care or giving sound legal advice, but also consists of properly representing the client before any court or tribunal, attending scheduled hearings or conferences, preparing and filing the required pleadings, prosecuting the handled cases with reasonable dispatch, and urging their termination without waiting for the client or the court to prod him or her to do so.

When an action or proceeding is initiated in our courts, lawyers become the eyes and ears of their clients. Lawyers are expected to prosecute or defend the interests of their clients without need for reminders. The privilege of the office of attorney grants them the ability to warrant to their client that they will manage the case as if it were their own. The relationship between an attorney and client is a sacred agency. It cannot be disregarded on the flimsy excuse that the lawyer accepted the case only because he or she was asked by an acquaintance. The professional relationship remains the same regardless of the reasons for the acceptance by counsel and regardless of whether the case is highly paying or pro bono.

Atty. Margallo’s neglect resulted in her client having no further recourse in court to protect his legal interests. This lack of diligence, to the utmost prejudice of complainant Ramirez who relied on her alleged competence as counsel, must not be tolerated. It is time that we communicate that lawyers must actively manage cases entrusted to them. There should be no more room for an inertia of mediocrity.

This court is not without jurisdiction to increase the penalties imposed in order to address a current need in the legal profession. The desire of the Integrated Bar of the Philippines to ensure a higher ethical standard for its members’ conduct is laudable. The negligence of respondent Atty. Margallo coupled with her lack of candor is reprehensible.

The Recommendations and Resolution of the Board of Governors of the IBP dated March 21, 2014 is ACCEPTED, ADOPTED AND AFFIRMED. Atty. Mercedes Buhayang-Margallo is SUSPENDED from the practice of law for two (2) years, with a stern warning that a repetition of the same or similar act shall be dealt with more severely.