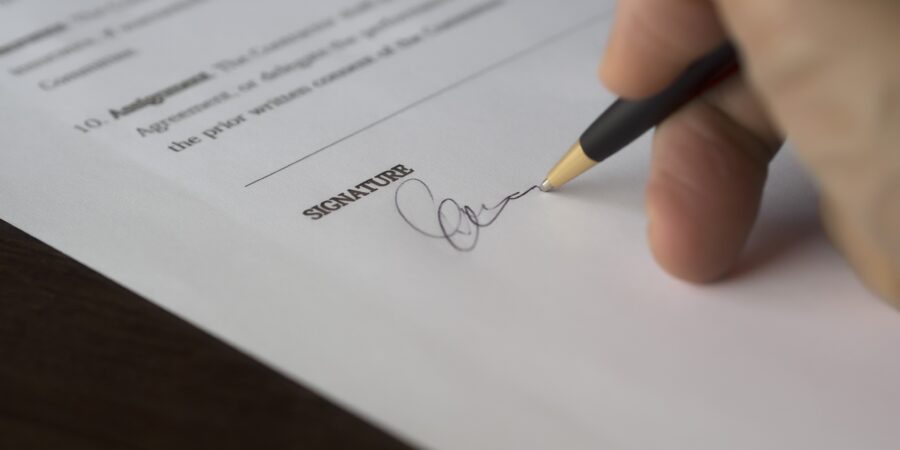 In 1974, petitioner Renato M. David migrated to Canada and became a Canadian citizen by naturalization. Upon their retirement, petitioner and his wife returned to the Philippines.

Sometime in 2000, they purchased a 600-square meter lot along the beach in Oriental Mindoro where they constructed a residential house.

Later, they came to know that the portion where they built their house is public land and part of the salvage zone.

Petitioner filed a Miscellaneous Lease Application (MLA) over the subject land with the DENR CENRO. In the said application, petitioner indicated that he is a Filipino citizen.

Private respondent Editha A. Agbay opposed the application on the ground that petitioner, a Canadian citizen, is disqualified to own land. She also filed a criminal complaint for falsification of public documents under Art. 172 of the RPC against the petitioner.

Meanwhile, petitioner re-acquired his Filipino citizenship under the provisions of R.A. No. 9225 on October 11, 2007.

In his defense, petitioner averred that at the time he filed his application, he had intended to re-acquire Philippine citizenship and that he had been assured by a CENRO officer that he could declare himself as a Filipino.

The Office of the Provincial Prosecutor found probable cause to indict petitioner for violation of Article 172 of the RPC and recommended the filing of the corresponding information in court.

Petitioner challenged the said resolution in a petition for review he filed before the DOJ.

Meanwhile, the CENRO rejected petitioner’s MLA. It ruled that petitioner’s subsequent re-acquisition of Philippine citizenship did not cure the defect in his MLA which was void ab initio.

In the meantime, the DOJ denied petitioner’s petition for review. Consequently, an information for Falsification of Public Document was filed before the MTC and a warrant of arrest was issued against the petitioner.

Petitioner filed an Urgent Motion for Re-Determination of Probable Cause in the MTC. The said court denied the motion, holding that since the crime for which petitioner was charged was alleged and admitted to have been committed on April 12, 2007 before he had re- acquired his Philippine citizenship, petitioner was at that time still a Canadian citizen.

On appeal, the RTC issued the assailed Order denying the petition for certiorari after finding no grave abuse of discretion committed by the lower court.

Whether or not petitioner may be indicted for falsification for representing himself as a Filipino in his Public Land Application despite his subsequent re-acquisition of Philippine citizenship under the provisions of R.A. 9225

Natural-born citizens of the Philippines who, after the effectivity of this Act, become citizens of a foreign country shall retain their Philippine citizenship upon taking the aforesaid oath.

Considering that petitioner was naturalized as a Canadian citizen prior to the effectivity of R.A. 9225, he belongs to the first category of natural- born Filipinos under the first paragraph of Section 3 who lost Philippine citizenship by naturalization in a foreign country.

As the new law allows dual citizenship, he was able to re-acquire his Philippine citizenship by taking the required oath of allegiance.

For the purpose of determining the citizenship of petitioner at the time of filing his MLA, it is not necessary to discuss the rulings on the retroactivity of such reacquisition because R.A. 9225 itself treats those of his category as having already lost Philippine citizenship, in contradistinction to those natural-born Filipinos who became foreign citizens after R.A. 9225 came into force.

In other words, Section 2 declaring the policy that considers Filipinos who became foreign citizens as not to have lost their Philippine citizenship, should be read together with Section 3, the second paragraph of which clarifies that such policy governs all cases after the new law’s effectivity.

Petitioner made the untruthful statement in the MLA, a public document, that he is a Filipino citizen at the time of the filing of said application, when in fact he was then still a Canadian citizen.

While he re-acquired Philippine citizenship under R.A. 9225 six months later, the falsification was already a consummated act, the said law having no retroactive effect insofar as his dual citizenship status is concerned. The MTC therefore did not err in finding probable cause for falsification of public document under Article 172, paragraph 1.