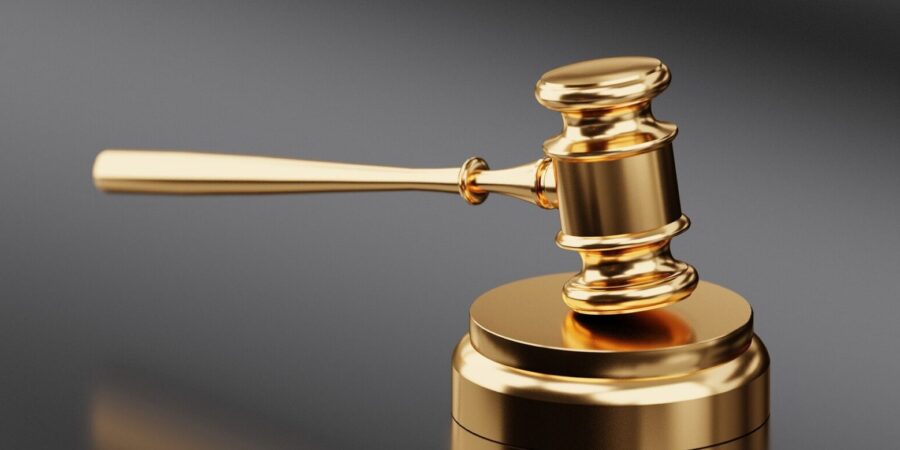 Senator Mary Grace Poe-Llamanzares is a foundling whose biological parents are unknown. As an infant, she was abandoned at the Parish Church of Jaro, Iloilo and found by Edgardo Militar on September 3, 1968 at about 9:30 a.m. He later turned her over to Mr. and Mrs. Emiliano Militar. She was issued by the Local Civil Registrar a Certificate of Live Birth/Foundling Certificate with the name Mary Grace Natividad Contreras Militar.

Senator Poe became a registered voter in Greenhills, San Juan, Metro Manila, but eventually went to the United States in 1988 to obtain her college degree.

Senator Poe married Teodoro Llamanzares, both an American and Filipino national since birth.

For some time, Senator Poe lived with her husband and children in the United States.

Senator Poe was naturalized and granted American citizenship on October 18, 2001. She was subsequently given a United States passport.

On July 7, 2006, Senator Poe took the Oath of Allegiance to Republic of the Philippines.

Senator Poe filed a Petition for Retention and or Re-acquisition of Philippine Citizenship through Republic Act No. 9225. She also “filed applications for derivative citizenship on behalf of her three children who were all below eighteen (18) years of age at that time.”

The Petition was granted by the Bureau of Immigration and Deportation.

Senator Poe made several trips to the US between 2006 and 2009 using her United States Passport. She used her passport “after having taken her Oath of Allegiance to the Republic on 07 July 2006, but not after she has formally renounced her American citizenship on 20 October 2010.

Rizalito Y. David, a losing candidate in the 2013 Senatorial Elections, filed before the Senate Electoral Tribunal (SET) a Petition for Quo Warranto  contesting the election of Senator Poe for failing to “comply with the citizenship and residency requirements mandated by the 1987 Constitution.”

The SET promulgated its assailed Decision finding Senator Poe to be a natural-born citizen and, therefore, qualified to hold office as Senator.

Petitioner asserts that private respondent is not a natural-born citizen and, therefore, not qualified to sit as Senator of the Republic.

The Senate Electoral Tribunal’s conclusions are in keeping with a faithful and exhaustive reading of the Constitution, one that proceeds from an intent to give life to all the aspirations of all its provisions.

Ruling on the Petition for Quo Warranto initiated by petitioner, the Senate Electoral Tribunal was confronted with a novel legal question: the citizenship status of children whose biological parents are unknown, considering that the Constitution, in Article IV, Section 1(2) explicitly makes reference to one’s father or mother. It was compelled to exercise its original jurisdiction in the face of a constitutional ambiguity that, at that point, was without judicial precedent.

Acting within this void, the Senate Electoral Tribunal was only asked to make a reasonable interpretation of the law while needfully considering the established personal circumstances of private respondent. It could not have asked the impossible of private respondent, sending her on a proverbial fool’s errand to establish her parentage, when the controversy before it arose because private respondent’s parentage was unknown and has remained so throughout her life.

Therefore, it arrived at conclusions in a manner in keeping with the degree of proof required in proceedings before a quasi-judicial body: not absolute certainty, not proof beyond reasonable doubt or preponderance of evidence, but “substantial evidence, or that amount of relevant evidence which a reasonable mind might accept as adequate to justify a conclusion.”

On another level, the assumption should be that foundlings are natural-born unless there is substantial evidence to the contrary. This is necessarily engendered by a complete consideration of the whole Constitution, not just its provisions on citizenship. This includes its mandate of defending the well-being of children, guaranteeing equal protection of the law, equal access to opportunities for public service, and respecting human rights, as well as its reasons for requiring natural-born status for select public offices.

Private respondent was a Filipino citizen at birth. This status’ commencement from birth means that private respondent never had to do anything to consummate this status. By definition, she is natural-born. Though subsequently naturalized, she reacquired her natural-born status upon satisfying the requirement of Republic Act No. 9225. Accordingly, she is qualified to hold office as Senator of the Republic.

Accordingly, by the Constitution and by statute, foundlings cannot be the object of discrimination. They are vested with the rights to be registered and granted nationality upon birth. To deny them these rights, deprive them of citizenship, and render them stateless is to unduly burden them, discriminate them, and undermine their development.