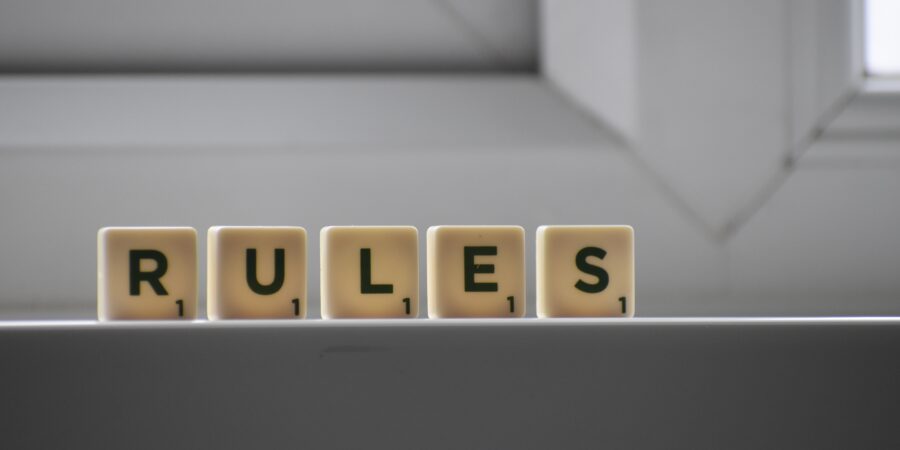 Maximo Enriquez, later substituted by his heirs (now respondents), filed with the a complaint for partition against petitioners, involving a parcel of land covered by TCT No. T-28593, with an area of 44,984 sqms. He alleged that he owns 10/18 undivided portion of the property, 9/18 by purchase and 1/18 by inheritance; and that petitioners have been residing in the premises without his knowledge and consent, thereby depriving him of his undivided share of the property.

Petitioners, in their answer, averred that Cipriano Enriquez, one of the petitioners, owns ½ of the property, while the others are in possession of the other areas with his knowledge and consent.

The RTC rendered a Decision ordering the petitioners to vacate the property and to surrender possession thereof to respondents.

The CA considered petitioners’ appeal as deemed abandoned and dismissed on the ground that the docket fee was paid on November 4, 1998, or four (4) months after the notice of appeal was filed on July 3, 1998.

Petitioners filed a motion for reconsideration but it was denied by the Appellate Court.

Hence, the instant petition for review.

Whether the Court of Appeals correctly dismissed the petition for failure of the petitioners to pay appellate court docket fee.

The 1997 Rules of Civil Procedure, as amended, require that appellate docket and other lawful fees must be paid within the same period for taking an appeal. This is clear from the opening sentence of Section 4, Rule 41 of the same Rules that, “(W)ithin the period for taking an appeal, the appellant shall pay to the clerk of the court which rendered the judgment or final order appealed from, the full amount of the appellate court docket and other lawful fees.”

The use of the word “shall” underscores the mandatory character of the Rule. The term “shall” is a word of command, and one which has always or which must be given a compulsory meaning, and it is generally imperative or mandatory. Petitioners cannot give a different interpretation to the Rule and insist that payment of docket fee shall be made only upon their receipt of a notice from the trial court to pay. For it is a rule in statutory construction that every part of the statute must be interpreted with reference to the context, i.e., that every part of the statute must be interpreted together with the other parts, and kept subservient to the general intent of the whole enactment. Indeed, petitioners cannot deviate from the Rule.

Time and again, this Court has consistently held that payment of docket fee within the prescribed period is mandatory for the perfection of an appeal. Without such payment, the appellate court does not acquire jurisdiction over the subject matter of the action and the decision sought to be appealed from becomes final and executory.

Appeal is not a right but a statutory privilege, thus, appeal must be made strictly in accordance with the provision set by law.

The requirement of the law under Section 4, Rule 41 is clear. The payment of appellate docket fee is not a mere technicality of law or procedure but an essential requirement for the perfection of an appeal.

This Court has consistently ruled that litigation is not a game of technicalities and that every case must be prosecuted in accordance with the prescribed procedure so that issues may be properly presented and justly resolved. The rules of procedure must be faithfully followed except only when, for persuasive and weighting reasons, they may be relaxed to relieve a litigant of an injustice commensurate with his failure to comply within the prescribed procedure. Concomitant to a liberal interpretation of the rules of procedure should be an effort on the part of the party invoking liberality to adequately explain his failure to abide by the rules.10 Anyone seeking exemption from the application of the Rule has the burden of proving that exceptionally meritorious instances exist which warrant such departure.

In the present case, petitioners failed to establish any sufficient and satisfactory reason to warrant a relaxation of the mandatory rule on the payment of appellate court docket fee.