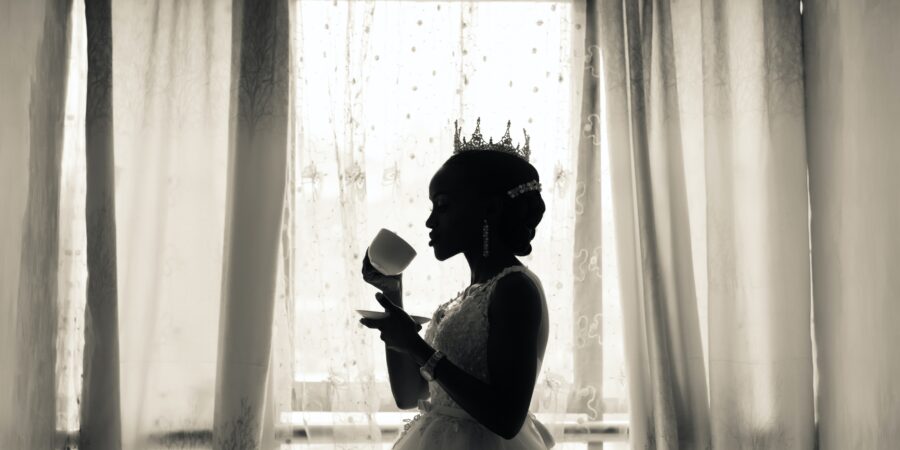 On 17 November 1997, Rodolfo A. Espinosa and his wife Elena Marantal (Marantal) sought Atty. Julieta A. Omaña’s legal advice on whether they could legally live separately and dissolve their marriage solemnized on 23 July 1983. Omaña then prepared a document entitled “Kasunduan Ng Paghihiwalay” (contract).

Marantal and Espinosa, fully convinced of the validity of the contract dissolving their marriage, started implementing its terms and conditions. However, Marantal eventually took custody of all their children and took possession of most of the property they acquired during their union.

Espinosa sought the advice of his fellow employee, complainant  Maximo A. Glindo, a law graduate, who informed him that the contract executed by Omaña was not valid. Espinosa and Glindo then hired the services of a lawyer to file a complaint against Omaña before the Integrated Bar of the Philippines Commission on Bar Discipline (IBP-CBD).

Atty. Omaña  denied all the allegations against her.

In its Report and Recommendation, the IBP-CBD found that Omaña violated Rule 1.01, Canon 1 of the Code of Professional Responsibility which provides that a lawyer shall not engage in unlawful, dishonest, immoral or deceitful conduct. The IBP-CBD stated that Omaña had failed to exercise due diligence in the performance of her function as a notary public and to comply with the requirements of the law. The IBP-CBD noted the inconsistencies in the defense of Omaña who first claimed that it was her part-time staff who notarized the contract but then later claimed that it was her former maid who notarized it.

The IBP-CBD recommended that Omaña be suspended for one year from the practice of law and for two years as a notary public.

The IBP Board of Governors adopted and approved the recommendation of the IBP-CBD.

Omaña filed a motion for reconsideration, which was denied by the IBP Board of Governors.

We adopt the findings and recommendation of the IBP-CBD.

This case is not novel. This Court has ruled that the extrajudicial dissolution of the conjugal partnership without judicial approval is void. The Court has also ruled that a notary public should not facilitate the disintegration of a marriage and the family by encouraging the separation of the spouses and extrajudicially dissolving the conjugal partnership, which is exactly what Omaña did in this case.

In Selanova v. Judge Mendoza, the Court cited a number of cases where the lawyer was sanctioned for notarizing similar documents as the contract in this case, such as: notarizing a document between the spouses which permitted the husband to take a concubine and allowed the wife to live with another man, without opposition from each other; ratifying a document entitled “Legal Separation” where the couple agreed to be separated from each other mutually and voluntarily, renouncing their rights and obligations, authorizing each other to remarry, and renouncing any action that they might have against each other; preparing a document authorizing a married couple who had been separated for nine years to marry again, renouncing the right of action which each may have against the other; and preparing a document declaring the conjugal partnership dissolved.

We agree with the IBP-CBD that Omaña herself notarized the contract. Even if it were true that it was her part-time staff who notarized the contract, it only showed Omaña’s negligence in doing her notarial duties. We reiterate that a notary public is personally responsible for the entries in his notarial register and he could not relieve himself of this responsibility by passing the blame on his secretaries or any member of his staff.

We likewise agree with the IBP-CBD that in preparing and notarizing a void document, Omaña violated Rule 1.01, Canon 1 of the Code of Professional Responsibility which provides that “[a] lawyer shall not engage in unlawful, dishonest, immoral or deceitful conduct.” Omaña knew fully well that the “Kasunduan Ng Paghihiwalay” has no legal effect and is against public policy.

WHEREFORE, we SUSPEND Atty. Julieta A. Omaña from the practice of law for ONE YEAR. We REVOKE Atty. Omaña’s notarial commission, if still existing, and SUSPEND her as a notary public for TWO YEARS.