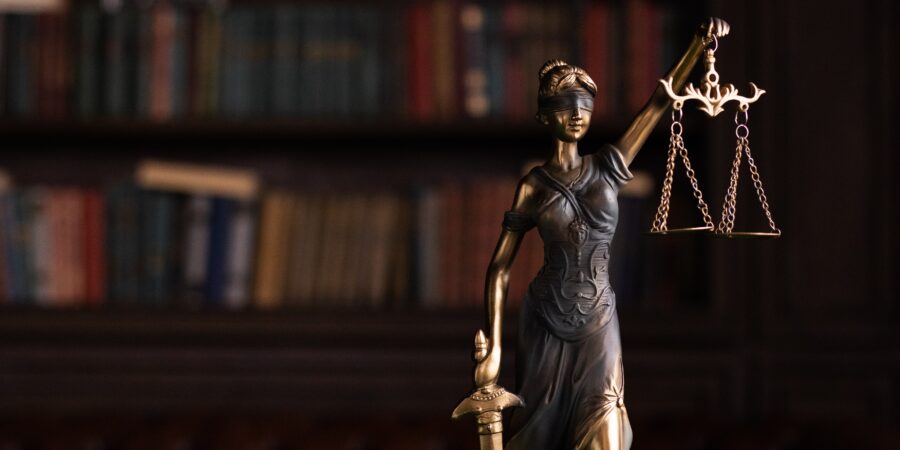 In an order dated April 5, 1994, the lower court granted Tessie Amadeos motion for the issuance of a writ of execution against the DPWH to satisfy her unpaid claim after the government won the expropriation case involving her property.

Following the anomalous implementation of the writ of execution,the court sheriff was dismissed from service. In the SC decision thereof, the office of the Court Administrator was directed to conduct an investigation on Judge Renato Fuentes and to charge him if the result of the investigation so warrants. .

On January 15, 1996, Director Antonio E. Valenzuela of the Office of the Ombudsman-Mindanao recommended that petitioner Judge Renato A. Fuentes be charged before the Sandiganbayan with violation of R.A. 3019, Section 3 (e) and likewise be administratively charged before the Supreme Court with acts unbecoming of a judge .

On January 22, 1996, Director Valenzuela filed with the Office of the Deputy Ombudsman for Mindanao a criminal complaint 10 charging Judge Rentao A. Fuentes with violation of R.A No. 3019, Section 3 (e).

On February 6, 1996, the Office of the Ombudsman-Mindanao through Graft Investigation Officer II Marivic A. Trabajo-Daray issued an order directing petitioner to submit his counter-affidavit within ten days.

On February 22, 1996, petitioner filed with the Office of the Ombudsman-Mindanao a motion to dismiss complaint and/or manifestation to forward all records to the Supreme Court.

The motion of petitioner was denied.

Petitioner alleged that the respondent Ombudsman-Mindanao committed a grave abuse of discretion amounting to lack or excess of jurisdiction when he initiated a criminal complaint against petitioner for violation of R.A. No. 3019, Section 3 [e]. And he conducted an investigation of said complaint against petitioner. Thus, he encroached on the power of the Supreme Court of administrative supervision over all courts and its personnel.

The Solicitor General submitted that the Ombudsman may conduct an investigation because the Supreme Court is not in possession of any record which would verify the propriety of the issuance of the questioned order and writ. Moreover, the Court Administrator has not filed any administrative case against petitioner judge that would pose similar issues on the present inquiry of the Ombudsman-Mindanao.

Whether or not the Ombudsman may conduct an investigation of acts of a judge in the exercise of his official functions alleged to be in violation of the Anti-Graft and Corrupt Practices Act, in the absence of an administrative charge for the same acts before the Supreme Court.

Sec. 15. Powers, Functions and Duties. – The Office of the Ombudsman shall have the following powers, functions and duties: (1) Investigate and prosecute on its own or on complaint by any person, any act or omission of any public officer or employee, office or agency, when such act or omission appears to be illegal, unjust, improper or inefficient. It has primary jurisdiction over cases cognizable by the Sandiganbayan and, in the exercise of this primary jurisdiction, it may take over, at any stage, from any investigatory agency of Government, the investigation of such cases.

Section 21. Officials Subject To Disciplinary Authority, Exceptions.- The Office of the Ombudsman shall have disciplinary authority over all elective and appointive officials of the Government and its subdivisions, instrumentalities and agencies, including members of the Cabinet, local government, government-owned or controlled corporations and their subsidiaries, except over officials who may be removed only by impeachment or over Members of Congress, and the Judiciary.

Thus, the Ombudsman may not initiate or investigate a criminal or administrative complaint before his office against petitioner judge, pursuant to his power to investigate public officers. The Ombudsman must indorse the case to the Supreme Court, for appropriate action.

Article VIII, Section 6 of the Constitution exclusively vests in the Supreme Court administrative supervision over all courts and court personnel, from the Presiding Justice of the Court of Appeals to the lowest municipal trial court clerk.

Hence, it is the Supreme Court that is tasked to oversee the judges and court personnel and take the proper administrative action against them if they commit any violation of the laws of the land. No other branch of government may intrude into this power, without running afoul of the independence of the judiciary and the doctrine of separation of powers.

No other entity or official of the Government, not the prosecution or investigation service of any other branch, not any functionary thereof, has competence to review a judicial order or decision–whether final and executory or not–and pronounce it erroneous so as to lay the basis for a criminal or administrative complaint for rendering an unjust judgment or order. That prerogative belongs to the courts alone.