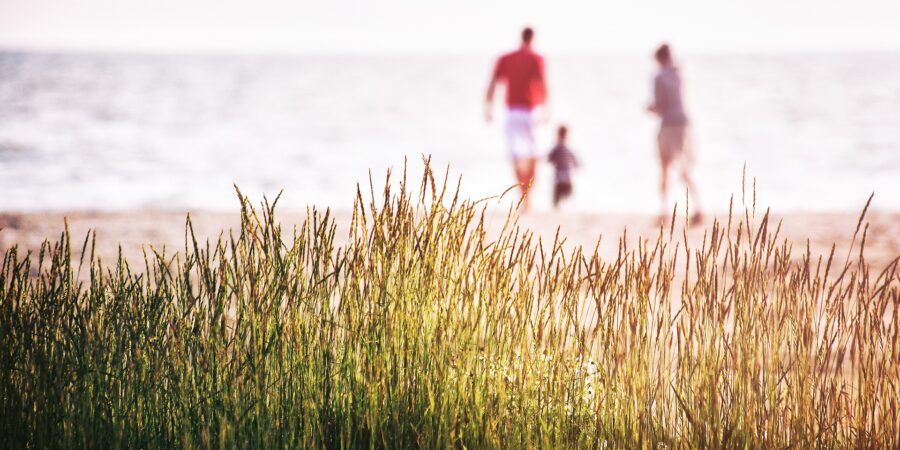 Prior thereto, petitioner Mary Jane gave birth to her son Jan Aurel on November 24, 1997. However, she was not married to her son’s biological father, Jun Baldoza, thus making Jan Aurel her illegitimate child.

On March 15, 2009, petitioners filed a joint petition for adoption of Jan Aurel seeking, among others, to have him declared as their legitimate son, enjoying the rights and observing the duties of an adopted child as provided by law.

The RTC denied the petition for adoption because Yuichiro, being a Japanese citizen, did not comply with the requirements laid down under Section 7 of R.A. No. 8552 and Section 7 of Administrative Matter No. 02-6-02-SC, that Yuichiro was not exempt from the residency and certification requirements under Section 7(b) of R.A. No. 8552 because Jan Aurel was the illegitimate child of co-petitioner Mary Jane.

Hence, this petition, wherein the petitioners emphasize that they are exempt from the requirements for the reason that Jan Aurel was a relative by consanguinity within the fourth civil degree of Mary Jane.

Whether or not the illegitimate child of the spouse of an adopting alien falls within the ambit of the clause “relative by consanguinity or affinity within the fourth civil degree.”

The appeal has merit.

Section 7 (b)(i) and (iii), Article III, of Republic Act No. 8552, otherwise known as the Domestic Adoption Act of 1998, which pertinently provides:

(b) Any alien possessing the same qualifications as above stated for Filipino nationals: Provided, That his/her country has diplomatic relations with the Republic of the Philippines, that he/she has been living in the Philippines for at least three (3) continuous years prior to the filing of the application for adoption and maintains such residence until the adoption decree is entered, that he/she has been certified by his/her diplomatic or consular office or any appropriate government agency that he/she has the legal capacity to adopt in his/her country, and that his/her government allows the adoptee to enter his/her country as his/her adopted son/daughter: Provided, further, That the requirements on residency and certification of the alien’s qualification to adopt in his/her country may be waived for the following:

(i) a former Filipino citizen who seeks to adopt a relative within the fourth (4th) degree of consanguinity or affinity; or

(ii) one who seeks to adopt the legitimate son/daughter of his/her Filipino spouse; or

(iii) one who is married to a Filipino citizen and seeks to adopt jointly with his/her spouse a relative within the fourth (4th) degree of consanguinity or affinity of the Filipino spouses; x x x.

The word “child” referred to in Article 966 of the Civil Code is used in a general term and is without qualification. This is so because the provision contemplates blood relation, not status. When the provision does not distinguish between legitimate and illegitimate relatives, we, too, must not. Let us adhere to the Latin maxim that declares: ubi lex non distinguit, nec nos distinguera debemus (where the law does not distinguish, nor the interpreter must distinguish).

R.A. No. 8552 undoubtedly intended to include Jan Aurel, the biological child of Mary Jane, in the term “relatives” under Section 7(b)(iii) because he was her relative within the first civil degree. Finding otherwise would engender a situation where the alien adopter would be able to undergo a speedy and less expensive adoption process by being able to adopt, say, his Filipina spouse’s nephew or niece instead of the Filipino spouse’s own child.

Section 7(b)(i) and (iii) clearly covered both legitimate and illegitimate relatives as long as they were within the fourth civil degree of consanguinity or affinity.