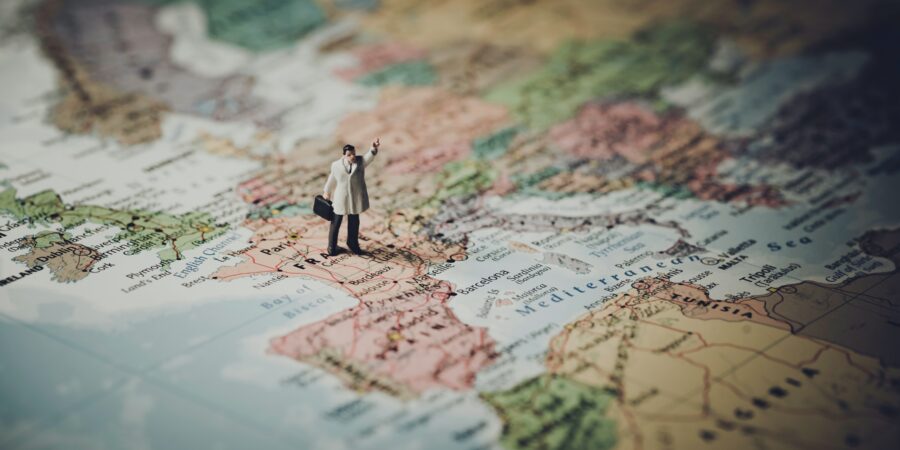 Petitioner is an economist working with the Asian Development Bank (ADB).

Sometime in 1994, for allegedly uttering defamatory words against fellow ADB worker Joyce Cabal, he was charged before the MeTC with two counts of grave oral defamation.

Petitioner was arrested by virtue of a warrant issued by the MeTC. After fixing petitioner’s bail, the MeTC released him to the custody of the Security Officer of ADB. The next day, the MeTC judge received an “office of protocol” from the Department of Foreign Affairs (DFA) stating that petitioner is covered by immunity from legal process under Section 45 of the Agreement between the ADB and the Philippine Government regarding the Headquarters of the ADB in the country.

Based on the said protocol communication that petitioner is immune from suit, the MeTC judge without notice to the prosecution dismissed the two criminal cases.

The prosecution filed a motion for reconsideration which was opposed by the DFA. When its motion was denied, the prosecution filed a petition for certiorari and mandamus with the RTC which set aside the MeTC rulings and ordered the latter court to enforce the warrant of arrest it earlier issued.

After the motion for reconsideration was denied, petitioner elevated the case to this Court via a petition for review.

Whether or not petitioner is covered by immunity from suit under the Agreement.

The petition is not impressed with merit.

First, courts cannot blindly adhere and take on its face the communication from the DFA that petitioner is covered by any immunity. The DFA’s determination that a certain person is covered by immunity is only preliminary which has no binding effect in courts.

In receiving ex-parte the DFA’s advice and in motu propio dismissing the two criminal cases without notice to the prosecution, the latter’s right to due process was violated. It should be noted that due process is a right of the accused as much as it is of the prosecution.

It has been ruled that the mere invocation of the immunity clause does not ipso facto result in the dropping of the charges.

Second, under Section 45 of the Agreement which provides:

Officers and staff of the Bank including for the purpose of this Article experts and consultants performing missions for the Bank shall enjoy the following privileges and immunities:

a.) immunity from legal process with respect to acts performed by them in their official capacity except when the Bank waives the immunity.

The immunity mentioned therein is not absolute, but subject to the exception that the acts was done in “official capacity.”

It is therefore necessary to determine if petitioner’s case falls within the ambit of Section 45(a). Thus, the prosecution should have been given the chance to rebut the DFA protocol and it must be accorded the opportunity to present its controverting evidence, should it so desire.

Third, slandering a person could not possibly be covered by the immunity agreement because our laws do not allow the commission of a crime, such as defamation, in the name of official duty.

It is well-settled principle of law that a public official may be liable in his personal private capacity for whatever damage he may have caused by his act done with malice or in bad faith or beyond the scope of his authority or jurisdiction. It appears that even the government’s chief legal counsel, the Solicitor General, does not support the stand taken by petitioner and that of the DFA.

Fourth, under the Vienna Convention on Diplomatic Relations, a diplomatic agent, assuming petitioner is such, enjoys immunity from criminal jurisdiction of the receiving state except in the case of an action relating to any professional or commercial activity exercised by the diplomatic agent in the receiving state outside his official functions. As already mentioned above, the commission of a crime is not part of official duty.