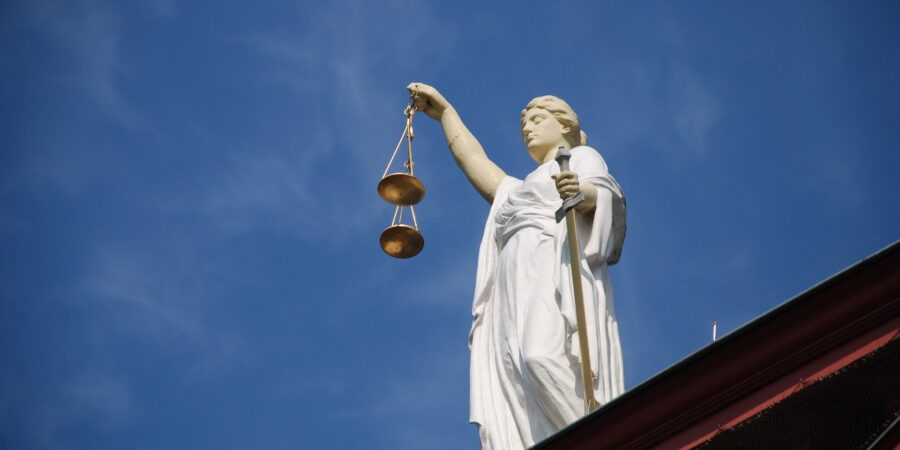 Complainant Roberto P. Mabini, and his wife, Mercedes, bought the property of Regina Alamares, identified as Lot No. 1959, (OCT No. 251) located in Daraga, Albay.

In March 2012, respondent  Atty. Vitto A. Kintanar’s wife, Evangeline, filed a complaint against him (complainant), among other persons, for reconveyance, annulment of title, damages with prayer for preliminary injunction or restraining order before the RTC of Legaspi City.

Attached to said complaint was an Affidavit of Lost Owner’s Duplicate Copy of Title executed by Evangeline and notarized by respondent on April 25, 2002.

According to complainant, respondent knew that he (respondent) was not authorized to notarize a document of his wife, or any of his relative within the fourth civil degree, whether by affinity or consanguinity; thus, for having done so, respondent committed misconduct as a lawyer/Notary Public.

For his part, respondent countered that the subject Affidavit purportedly executed by his wife appeared to have been notarized on April 25, 2002; as such, it was governed by Revised Administrative Code of 1917, which did not prohibit a Notary Public from notarizing a document executed by one’s spouse.

The Investigating Commissioner of the IBP found respondent guilty of misconduct and recommended his suspension from the practice of law for six months.

In its Resolution, the IBP- Board of Governors modified the recommendation of the Investigating Commissioner in that respondent was imposed a stiffer penalty of six months’ suspension from the practice of law; immediate revocation of his commission as Notary Public; and, a two-year disqualification as Notary Public.

Whether respondent committed misconduct by notarizing his wife’s affidavit of loss in 2002.

It is a truism that the duties performed by a Notary Public are not just plain ministerial acts. They are so impressed with public interest and dictated by public policy. Such is the case since notarization makes a private document into a public one and as a public document, it enjoys full credit on its face.

However, a lawyer cannot be held liable for a violation of his duties as Notary Public when the law in effect at the time of his complained act does not provide any prohibition to the same, as in the case at bench.

To recall, complainant alleged that respondent was guilty of misconduct because he notarized the affidavit of his wife on April 25, 2002. Nevertheless, at the time of such notarization, it was the 1917 Revised Administrative Code that covered notarial practice. As elucidated in previous rulings, during the effectivity of said Code, a Notary Public was not disallowed from notarizing a document executed by a relative. Neither was there a prohibition for a Notary Public to notarize a document executed by his or her spouse.

The 1917 Revised Administrative Code repealed the Spanish Notarial Law. In turn, the provisions anent notarial practice embodied in the Revised Administrative Code were superseded by the passage of the 2004 Rules on Notarial Practice. This only means that any prohibition enumerated in the 2004 Rules on Notarial Practice does not cover the acts made by a Notary Public earlier, including those executed in 2002.

All told, the Court holds that respondent did not violate any of his duties as Notary Public when he notarized the affidavit of his wife on April 25, 2002.