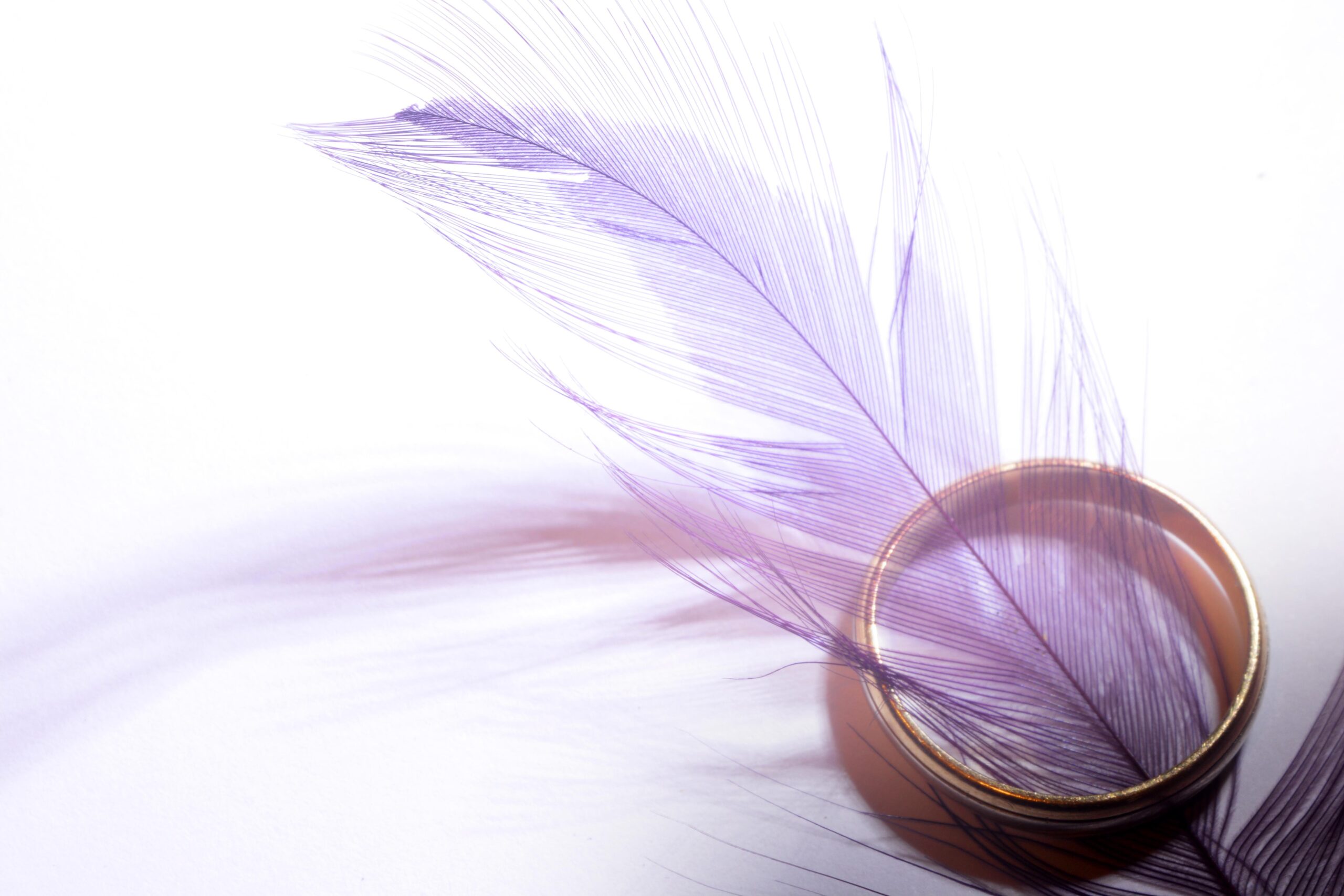 Cipriano Lagua, the original registered owner of 3 parcels of land subject of this case, and his wife, in a public instrument, donated Lots 998 and 6541 to their son Alejandro Lagua, in consideration of the latter’s marriage to Bonifacia Mateo. After the marriage was celebrated on 15 May 1917, the couple took possession of the properties, but the Certificates of Title remained in the donor’s name.

In 1923, Alejandro died. Cipriano Lagua then undertook the farming of the donated lots.

At the start, Cipriano was giving to Bonifacia the owner’s share of the harvest from the land. In 1926, however, Cipriano refused to deliver the said share.

Cipriano executed a deed of sale of the same two parcels of land in favor of his younger son, Gervasio. Bonifacia was continuously given the owner’s share of the harvest until 1956, when it was altogether stopped.

Bonifacia and her daughter, Anatalia sought the annulment of the deed of sale in favor of Gervasio Lagua and for recovery of possession of the properties.

Judgment was rendered declaring the sale executed by Cipriano Lagua in favor Gervasio Lagua and Sotera Casimero, as null and void and non-existent.

Gervasio filed an action for reimbursement of the improvements allegedly made by them on the lots, as well as  for annulment of the donation of the two lots, insofar as one-half portion thereof was concerned, claiming that plaintiff not only neglected leaving something for his own support but also prejudiced the legitime of his forced heir, plaintiff Gervasio Lagua.

The court rendered a decision declaring spouses Gervasio Lagua and Sotera Casima possessors in bad faith and, therefore, not entitled to any reimbursement of the expenses and improvements put up by them on the land. The other suit was likewise dismissed on the ground of prescription, action to annul the donation having been brought after the lapse of 41 years.

The CA affirmed the ruling of the trial court denying plaintiffs’ claim for reimbursement. However, the CA held that the donation to Alejandro Lagua of the 2 lots was inofficious, and defendants-appellees were ordered to reconvey to plaintiff Gervacio Lagua a portion of 494.75 sq. meters.

A donation propter nuptias property may be reduced for being inofficious.

Donations propter nuptias (by reason of marriage) are without onerous consideration, the marriage being merely the occasion or motive for the donation, not causa. Being liberalities, they remain subject to reduction for inofficiousness upon the donor’s death, if they should infringe the legitime of a forced heir.

Before any conclusion about the legal share due to a compulsory heir may be reached, it is necessary that certain steps be taken first. The net estate of the decedent must be ascertained, by deducting all payable obligations and charges from the value of the property owned by the deceased at the time of his death; then, all donations subject to collation would be added to it. With the partible estate thus determined, the legitimes of the compulsory heir or heirs can be established; and only thereafter can it be ascertained whether or not a donation had prejudiced the legitimes.

Certainly, in order that a donation may be reduced for being inofficious, there must be proof that the value of the donated property exceeds that of the disposable free portion plus the donee’s share as legitime in the properties of the donor.

In the present case, it can hardly be said that, with the evidence then before the court, it was in any position to rule the inofficiousness of the donation involved here, and to order its reduction and reconveyance of the deducted portion to the respondents.

The decision of the CA, insofar as case for annulment of donation is concerned, is hereby set aside and the trial court’s order of dismissal sustained, without prejudice to the parties’ litigating the issue of inofficiousness in a proper proceeding.