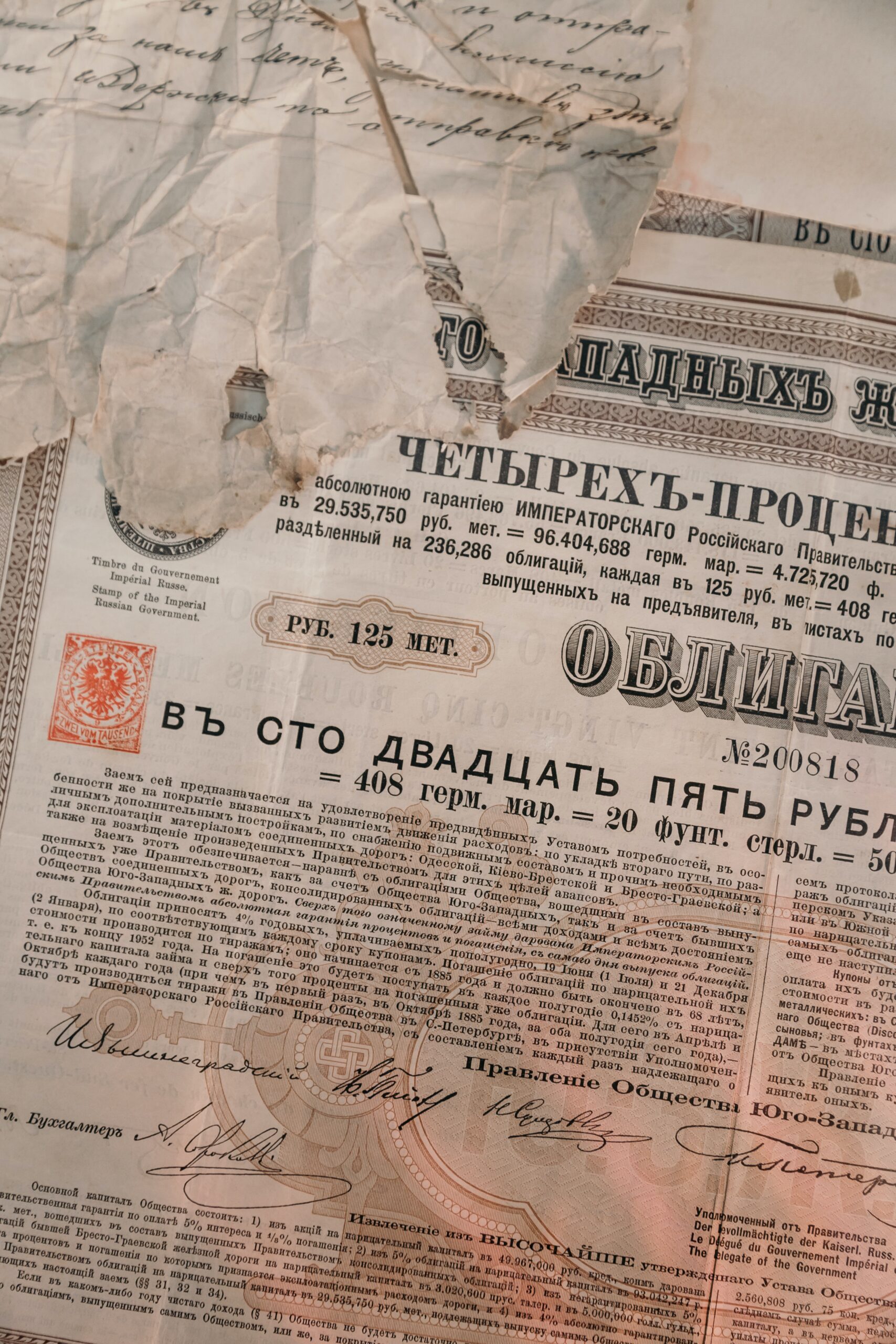 Elenita Dinglasan was the registered owner of a parcel of land designated as Lot No. 625 covered by TCT No. T-105602, with an aggregate area of 82,972 square meters. While on board a jeepney, Elenita’s mother, Lilia Baluyot, had a conversation with one Maura Passion regarding the sale of the said property. Believing that Maura was a real estate agent, Lilia borrowed the owner’s copy of the TCT from Elenita and gave it to Maura. Maura then subdivided the property into several lots from Lot No. 625-A to Lot No. 625-O, under the name of Elenita and her husband Felicisimo Dinglasan.

Through a falsified deed of sale bearing the forged signature of Elenita and her husband Felicisimo, Maura was able to sell the lots to different buyers. On April 26, 1990, Maura sold Lot No. 625-K to one Lorna Ong, who later caused the issuance of TCT No. 134932 for the subject property under her name. A few months later, Lorna sold the lot to petitioner Editha Padlan for ₱4,000.00. Thus, TCT No. 134932 was cancelled and TCT No. 137466 was issued in the name of petitioner.

After learning what had happened, respondents demanded petitioner to surrender possession of Lot No. 625-K, but the latter refused. Respondents were then forced to file a case for the Cancellation of TCT No. 137466. Summons was, thereafter, served to petitioner through her mother, Anita Padlan.

Respondents moved to declare petitioner in default and prayed that they be allowed to present evidence ex parte.

Later, petitioner, through counsel, filed an Opposition to Declare Defendant in Default with Motion to Dismiss Case for Lack of Jurisdiction Over her Person, because the summons was not validly served upon her but on her mother.

The RTC issued an Order denying petitioner’s motion to dismiss and declared her in default. Thereafter, trial ensued.

The RTC rendered a Decision finding petitioner to be a buyer in good faith and, consequently, dismissed the complaint.

On appeal, the CA reversed and set aside the Decision of the RTC and ordered the cancellation of the TCT issued in the name of Lorna and the petitioner, and the revival of respondents’ own title.

Whether or not the trial court has jurisdiction over the action.

Respondents filed the complaint in 1999, at the time BP 129, the Judiciary Reorganization Act of 1980, was already amended by RA No. 7691, An Act Expanding the Jurisdiction of the Metropolitan Trial Courts, Municipal Trial Courts, and Municipal Circuit Trial Courts, amending for the purpose BP Blg. 129.

Section 1 of RA 7691, amending BP Blg. 129, provides that the RTC shall exercise exclusive original jurisdiction on the following actions:

Section 1. Section 19 of Batas Pambansa Blg. 129, otherwise known as the “Judiciary Reorganization Act of 1980,” is hereby amended to read as follows:

(1) In all civil actions in which the subject of the litigation is incapable of pecuniary estimation;

(2) In all civil actions which involve the title to, or possession of, real property, or any interest therein, where the assessed value of the property involved exceeds Twenty Thousand Pesos (₱20,000.00) or for civil actions in Metro Manila, where such value exceeds Fifty Thousand Pesos (₱50,000.00), except actions for forcible entry into and unlawful detainer of lands or buildings, original jurisdiction over which is conferred upon the Metropolitan Trial Courts, Municipal Trial Courts, and Municipal Circuit Trial Courts; x x x

Section 3. Section 33 of the same law BP Blg. 129 is hereby amended to read as follows:

(3) Exclusive original jurisdiction in all civil actions which involve title to, or possession of, real property, or any interest therein where the assessed value of the property or interest therein does not exceed Twenty Thousand Pesos (₱20,000.00) or, in civil actions in Metro Manila, where such assessed value does not exceed Fifty Thousand Pesos (₱50,000.00) exclusive of interest, damages of whatever kind, attorney’s fees, litigation expenses and costs: Provided, That in cases of land not declared for taxation purposes, the value of such property shall be determined by the assessed value of the adjacent lots.

Respondents filed their Complaint with the RTC; hence, before proceeding any further with any other issues raised by the petitioner, it is essential to ascertain whether the RTC has jurisdiction over the subject matter of this case based on the above-quoted provisions.

What determines the jurisdiction of the court is the nature of the action pleaded as appearing from the allegations in the complaint. The averments therein and the character of the relief sought are the ones to be consulted.

An action “involving title to real property” means that the plaintiff’s cause of action is based on a claim that he owns such property or that he has the legal rights to have exclusive control, possession, enjoyment, or disposition of the same.

Title is the “legal link between (1) a person who owns property and (2) the property itself.” “Title” is different from a “certificate of title” which is the document of ownership under the Torrens system of registration issued by the government through the Register of Deeds. While title is the claim, right or interest in real property, a certificate of title is the evidence of such claim.

From the Complaint, the case filed by respondent is not simply a case for the cancellation of a particular certificate of title and the revival of another. The determination of such issue merely follows after a court of competent jurisdiction shall have first resolved the matter of who between the conflicting parties is the lawful owner of the subject property and ultimately entitled to its possession and enjoyment. The action is, therefore, about ascertaining which of these parties is the lawful owner of the subject lot, jurisdiction over which is determined by the assessed value of such lot.

In no uncertain terms, the Court has already held that a complaint must allege the assessed value of the real property subject of the complaint or the interest thereon to determine which court has jurisdiction over the action. In the case at bar, the only basis of valuation of the subject property is the value alleged in the complaint that the lot was sold by Lorna to petitioner in the amount of ₱4,000.00. No tax declaration was even presented that would show the valuation of the subject property. In fact, in one of the hearings, respondents’ counsel informed the court that they will present the tax declaration of the property in the next hearing since they have not yet obtained a copy from the Provincial Assessor’s Office. However, they did not present such copy.

To reiterate, where the ultimate objective of the plaintiffs is to obtain title to real property, it should be filed in the proper court having jurisdiction over the assessed value of the property subject thereof. Since the amount alleged in the Complaint by respondents for the disputed lot is only ₱4,000.00, the MTC and not the RTC has jurisdiction over the action. Therefore, all proceedings in the RTC are null and void.