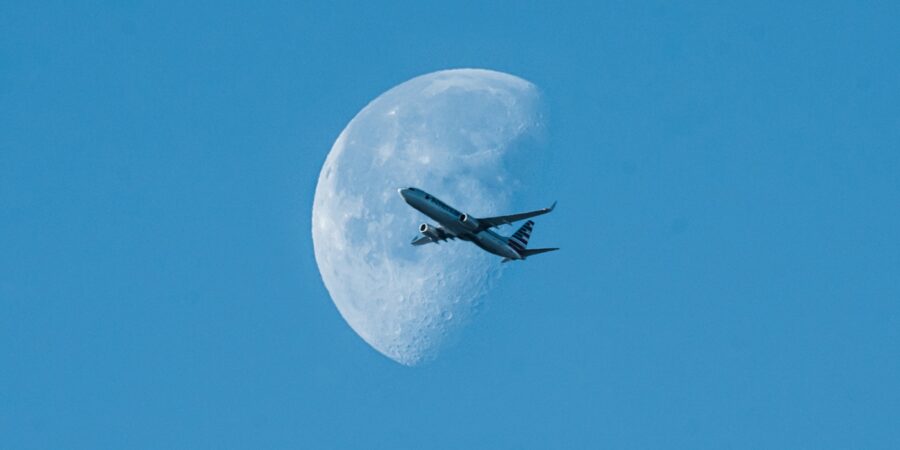 Flight Attendants and Stewards Association of the Philippines (FASAP) and Leonardo Bhagwani filed a complaint for unfair labor practice, illegal suspension and illegal dismissal against petitioners before the Labor Arbiter of NLRC. The Labor Arbiter ruled against PAL, and, consequently, ordered the payment of damages.

The NLRC later modified the decision by setting aside the finding that PAL was guilty of unfair labor practice, but affirming the rest of the decision.

Petitioners filed a petition for certiorari against the decision with the CA.

It was accompanied by a Certification of Non-Forum Shopping executed by Cesar R. Lamberte and Susan Del Carmen, Vice-President Human Resources and Assistant Vice-President Cabin Services of PAL, respectively, who are not parties to the case.

The certification, however, was without proof that the two affiants had authority to sign on behalf of petitioners.

The CA dismissed the case for failure to show the authority of affiants to sign for PAL and for failure of the other petitioners to join in the execution of the certification.

A motion for reconsideration was filed with a Secretary’s Certificate attached evidencing that Lamberte and Del Carmen have been authorized by Board Resolution No. 00-02-03 to initiate and/or cause to be filed on behalf of PAL petitions and pleadings in all labor-related cases.

Rule 65, Section 1, in relation to Rule 46, Section 3 of the Rules of Court  require the certification of non-forum shopping in filing petitions for certiorari to be executed by the corresponding petitioner or petitioners.

This Court has explained that a corporation has no power except those conferred on it by the Corporation Code and those that are implied or incidental to its existence. The exercise of these powers is done through the board of directors and/or duly authorized officers and agents. Given these corporate features, the power of a corporation to sue in any court is generally lodged with the board of directors. The board, in turn, can delegate the physical acts needed to sue, which may be performed only by natural persons, to its attorneys-in-fact by a board resolution, if not already authorized under the corporate by-laws.

Thus, only individuals vested with authority by a valid board resolution may sign the certificate of non-forum shopping on behalf of a corporation. In addition, the Court has required that proof of said authority must be attached.

Failure to provide a certificate of non-forum shopping is sufficient ground to dismiss the petition. Likewise, the petition is subject to dismissal if a certification was submitted unaccompanied by proof of the signatory’s authority.

The petition filed with the CA had a certification of non-forum shopping executed by Cesar R. Lamberte and Susan Del Carmen. However, the certification was without proof of authority to sign. When a motion for reconsideration was filed, a Secretary’s Certificate was submitted as proof that the board of directors of PAL had authorized the two to execute the certificate. Nonetheless, the Court finds that this belated submission is an insufficient compliance with the certification requirement.

A perusal of the Secretary’s Certificate submitted reveals that the authority to cause the filing of the petition was granted on February 15, 2000.

The petition, on the other hand, was filed on January 24, 2000 and was dismissed by the Court of Appeals on January 31, 2000. This means that at the time the certification was signed, Lamberte and Del Carmen were not duly authorized by the Board of Directors of PAL and, consequently, their signing and attestations were not in representation of PAL.

The required certification of non-forum shopping must be valid at the time of filing of the petition. An invalid certificate cannot be remedied by the subsequent submission of a Secretary’s Certificate that vests authority only after the petition had been filed.