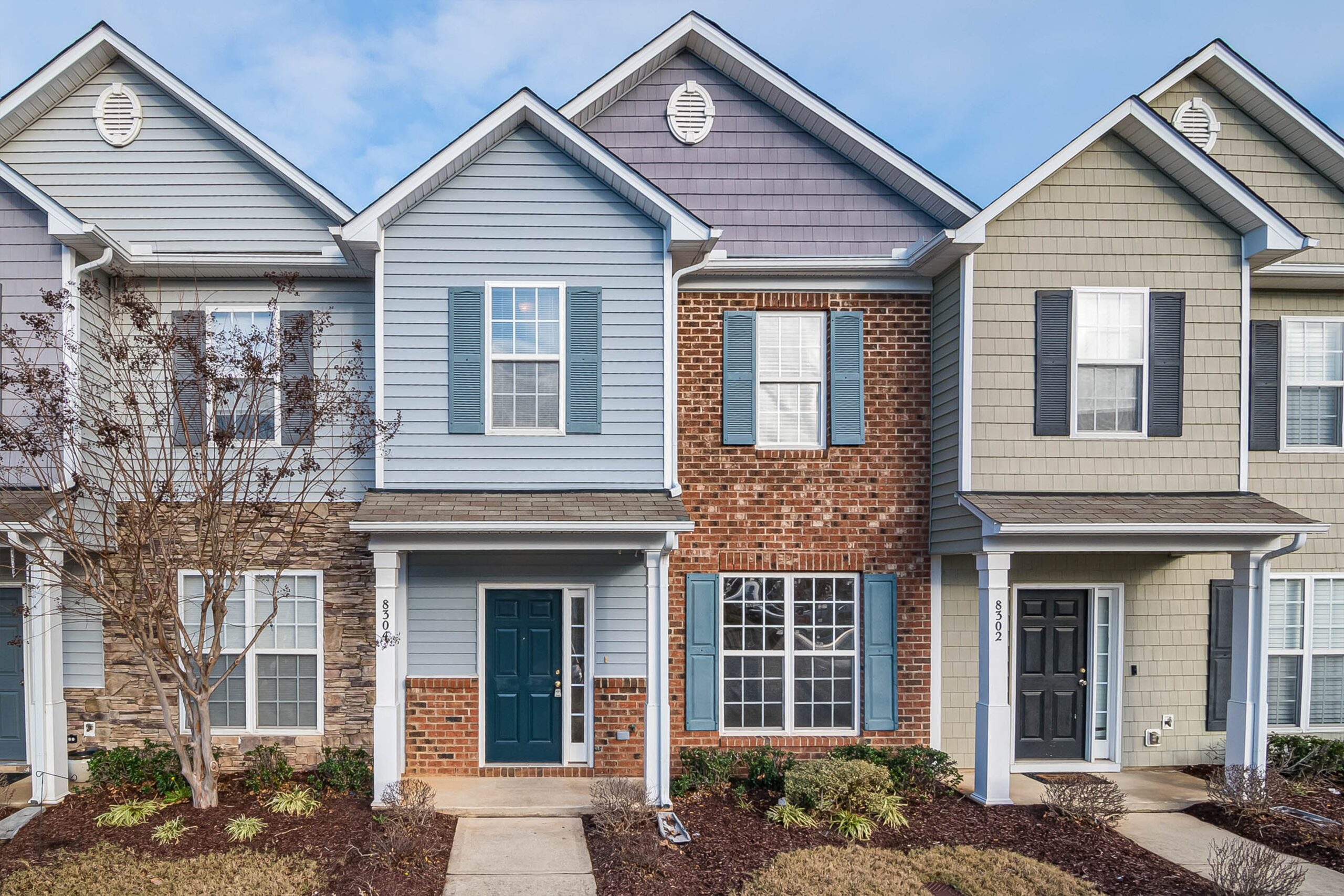 The Members of Tramo Wakas Neighborhood Association (respondents), filed a petition before the Presidential Action Center, alleging that petitioner, Pascual and Santos, Inc., claims ownership of the subject lots which they have openly, peacefully and continuously occupied since 1957.

The petition was referred to the Land Management Bureau (LMB), for investigation and hearing.

The Director of the LMB ruled in favor of respondents.

On appeal, the DENR Secretary affirmed in toto the decision of the Director of the LMB.

Petitioner elevated the case to the Office of the President (OP), which likewise dismissed the case for lack of merit.

Petitioner subsequently filed its Petition for Review with the CA, praying for the reversal and setting aside of the OP Decision and the DENR Decision and declaring the subject lots as no longer forming part of the public domain and have been validly acquired by petitioner.

The CA dismissed the appeal due to infirm Verification and Certification of non-forum shopping and belated filing.

The Verification and Certification of non-forum shopping was signed merely by Estela Lombos and Anita Pascual who allege that they are the duly authorized representatives of petitioner corporation, without showing any proof whatsoever of such authority.

Whether or not the persons who executed the verification and certification of non-forum shopping attached to the Manifestation/Petition for Review filed with the Court of Appeals were authorized to do so.

The requirement that the petitioner should sign the certificate of non-forum shopping applies even to corporations, considering that the mandatory directives of the Rules of Court make no distinction between natural and juridical persons.

Except for the powers which are expressly conferred on it by the Corporation Code and those that are implied by or are incidental to its existence, a corporation has no powers. It exercises its powers through its board of directors and/or its duly authorized officers and agents. Thus, its power to sue and be sued in any court is lodged with the board of directors that exercises its corporate powers. Physical acts, like the signing of documents, can be performed only by natural persons duly authorized for the purpose by corporate by-laws or by a specific act of the board of directors.

It is undisputed that when the petition for certiorari was filed with the CA, there was no proof attached thereto that Lombos and Pascual were authorized to sign the verification and non-forum shopping certification. Subsequent to the CA’s dismissal of the petition, however, petitioner filed a motion for reconsideration to which it attached a certificate issued by its board secretary stating that on February 11, 2000 or prior to the filing of the petition, Lombos and Pascual had been authorized by petitioner’s board of directors to file the petition before the CA.

This Court has ruled that the subsequent submission of proof of authority to act on behalf of a petitioner corporation justifies the relaxation of the Rules for the purpose of allowing its petition to be given due course.