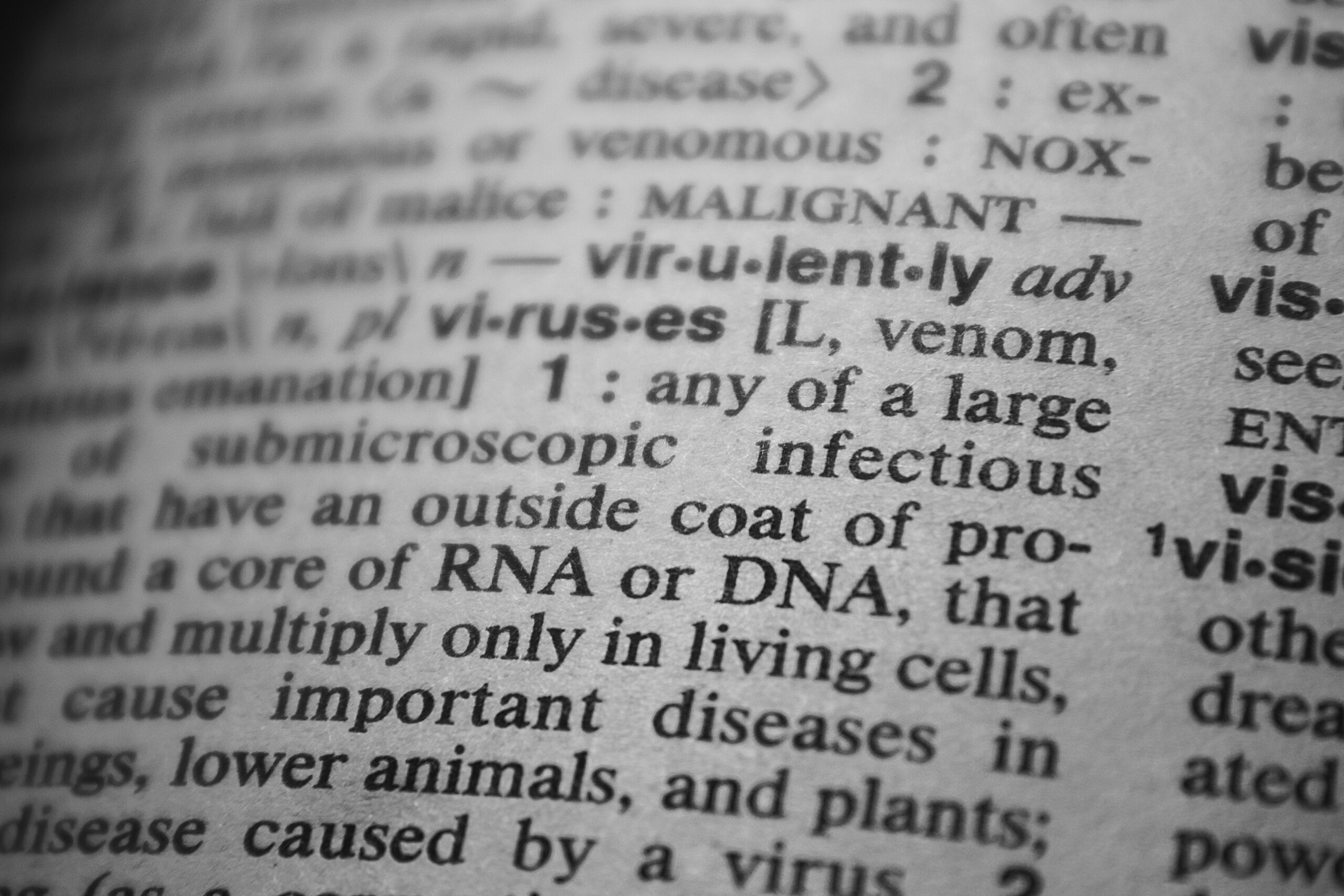 The instant case involved a charge of rape of the private complainant, AAA, which resulted in her pregnancy and the birth of a child (“BBB”).

A hearing was set to ascertain the feasibility of DNA testing with due regard to the standards set in the DNA Rules. Both AAA and BBB (now 17 years old) testified during the hearing. They also manifested their willingness to undergo DNA examination to determine whether Umanito is the father of BBB.

The accused Rufino Umanito was found guilty beyond reasonable doubt by the RTC of the crime of rape. On appeal, the CA affirmed the judgment of the trial court. Umanito appealed the decision of the appellate court to this court.

In view of that fact, as well as the defense of alibi raised by Umanito, the Court deemed uncovering whether or not Umanito is the father of BBB.

With the advance in genetics and the availability of new technology, it can now be determined with reasonable certainty whether appellant is the father of AAA’s child. If he is not, his acquittal may be ordained.

Thus, appellant, AAA and her child were directed to submit themselves to deoxyribonucleic acid (DNA) testing under the aegis of the New Rule on DNA Evidence (the Rules), which took effect on 15 October 2007, subject to guidelines prescribed herein.

DNA samples were thus extracted from AAA and BBB in the presence of Judge Fe, the prosecutor, the counsel for the defense, and DCA De la Cruz. DNA samples were likewise extracted from Umanito at the New Bilibid Prisons by NBI chemist Aranas, as witnessed by Judge Fe, the prosecutor, the defense counsel, DCA De la Cruz, and other personnel of the Court and the New Bilibid Prisons.

The RTC ordered the NBI to submit the result of the DNA examination within thirty (30) days after the extraction of biological samples of Umanito.

Whether Umanito is the biological father of [BBB].

This Court resolved, for the very first time, to apply the then recently promulgated New Rules on DNA Evidence (DNA Rules).

The DNA test revealed that there is a COMPLETE MATCH in all the fifteen (15) loci tested between the alleles of Rufino Umanito y Millares and [BBB].

Disputable presumptions are satisfactory if uncontradicted but may be contradicted andovercome by other evidence (Rule 131, Section 3).

The disputable presumption that was established as a result of the DNA testing was not contradicted and overcome by other evidence considering that the accused did not object to the admission of the results of the DNA testing nor presented evidence to rebut the same.

Umanito asserted that he did not engage in sexual relations with the complainant. However, the DNA testing has evinced a contrary conclusion, and that as testified to by AAA, Umanito had fathered the child she gave birth to on 5 April 1990, nine months after the day she said she was raped by Umanito.

Umanito filed a Motion to Withdraw Appeal. By filing such motion, Umanito is deemed to have acceded to the rulings of the RTC and the Court of Appeals finding him guilty of the crime of rape

Given that the results of the Court-ordered DNA testing conforms with the conclusions of the lower courts, and that no cause is presented for us to deviate from the penalties imposed below, the Court sees no reason to deny Umanito’s Motion to Withdraw Appeal.The instant case is now CLOSED and TERMINATED.