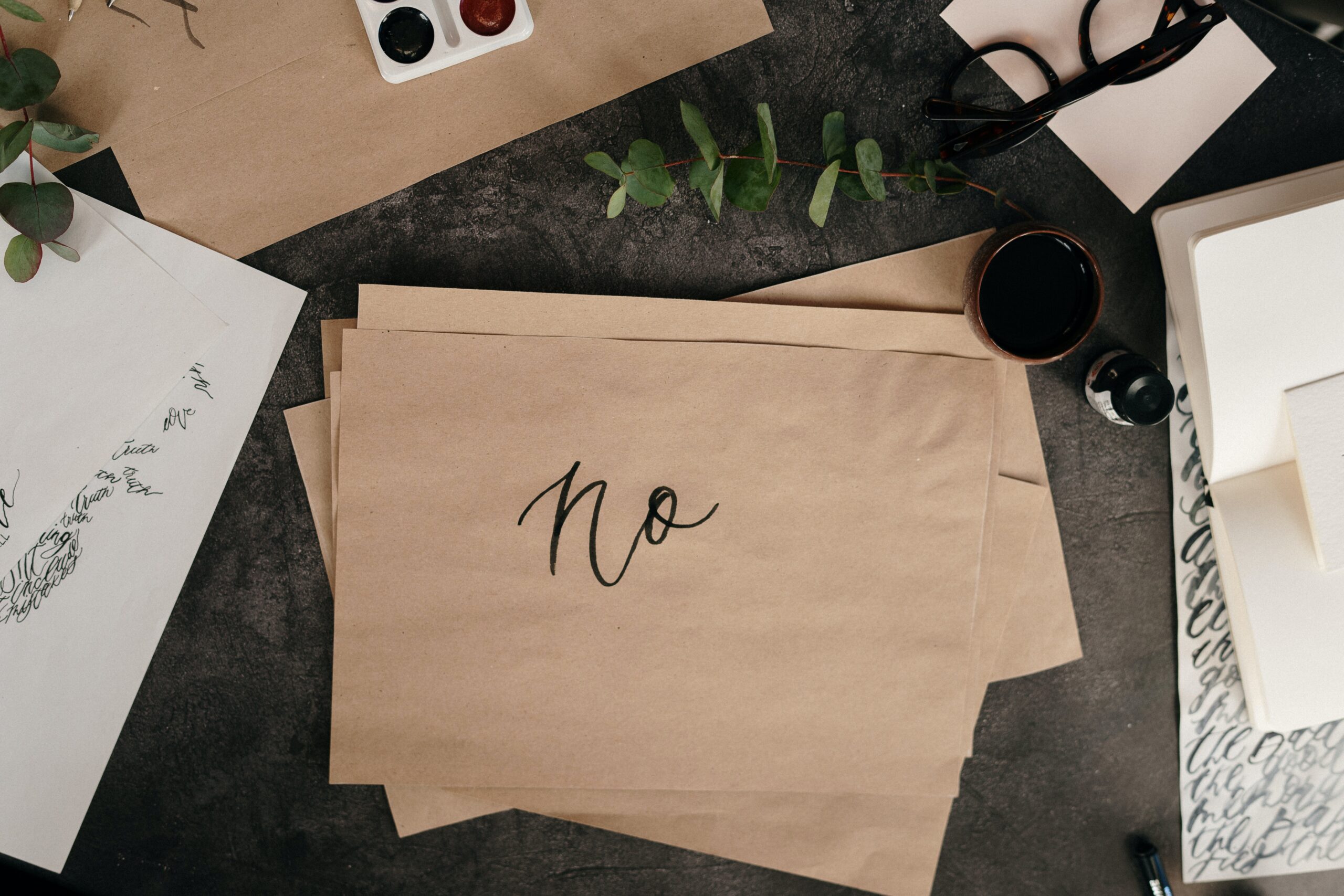 According to the prosecution, on October 17, 2002, at around 10:30 p.m., Jennifer Vidal Mateo heard a barrage of stones hurled at their house. She peeked out of the window and saw accused-appellant King Rex Ambatang standing outside with a certain “Loui.” Melody Vidal Navarro immediately called barangay tanods, who then immediately went to Ambatang’s house, just across the Vidals’ house. While Ambatang’s mother was speaking to a tanod, another tanod, Romeo Acaba, saw Ambatang sharpening a knife in their kitchen. Suddenly, Ambatang was nowhere to be found. Later, Ambatang was on top of 60-year-old Ely Vidal and was stabbing him repeatedly with a kitchen knife. Ambatang ran away but was apprehended by the tanods. The victim was pronounced dead on arrival at Pasig Provincial Hospital.

Jennifer and Acaba testified that they personally saw the killing. Vidal’s wife, Carmelita Vidal, testified that after her husband was stabbed, the victim was able to get near her, embrace her, and tell her, “Si King Rex sinaksak ako ng sinaksak.”

In his defense, Ambatang claimed that he was at AMA Computer Leaming Center on October 17, 2002 from 3:00 p.m. to 8:00 p.m., and did not get home until 9:30 p.m. He stated that while he was doing the laundry, barangay tanods went to their house looking for a person named Louie. He then heard a noise from a commotion outside his house

Minutes later, he went out to see his friend Lobo, who lived roughly eight to ten meters from their house. Lobo was not there, but he was able to speak to a certain Rael for a few seconds. He then left Lobo’ s house and was arrested by the barangay tanods on his way home.

In support of Ambatang’s testimony, his mother and his girlfriend both testified that Ambatang was inside the house when the stabbing occurred.

The RTC found Ambatang guilty of murder and sentenced him to suffer the penalty of reclusion perpetua.

On appeal, the CA, in its assailed July 31, 2012 Decision, upheld Ambatang’s conviction.

Whether the defense of alibi of accused-appellant Ambatang should be given credence.

An examination of the records shows there is nothing that would warrant the reversal of the Decisions of the RTC and of the CA.

The testimonies of the prosecution witnesses are sufficient to convict accused-appellant. The RTC and the CA made definitive findings that Jennifer and Acaba made positive, unequivocal, and categorical identifications of accused-appellant as the person who stabbed the deceased Vidal.

As against these, accused-appellant offered denial and alibi as defenses, which jurisprudence has long considered weak and unreliable.

As noted by the Court of Appeals:

We reiterate once more the oft-repeated rule that the defense of alibi is worthless in the face of positive identification. Thus:

It is well settled that positive identification by the prosecution witnesses of the accused as perpetrators of the crime is entitled to greater weight than their denials and alibis.

True, accused-appellant’s alibi was corroborated by hid girlfriend and mother. However, an alibi, especially when corroborated mainly by relatives and friends of the accused, is held by this Court with extreme suspicion for it is easy to fabricate and concoct.

It is settled jurisprudence that an alibi “becomes less plausible when it is corroborated by relatives and friends who may not be impartial witnesses”.

Furthermore, for the defense of alibi to prosper, the accused must prove not only that he was at some other place at the time of the commission of the crime but also that it was physically impossible for him to be at the locus delicti or within its immediate vicinity. The excuse must be so airtight that it would admit of no exception. Where there is the least possibility of accused-appellant’s presence at the crime scene, as in this case, the alibi will not hold water.