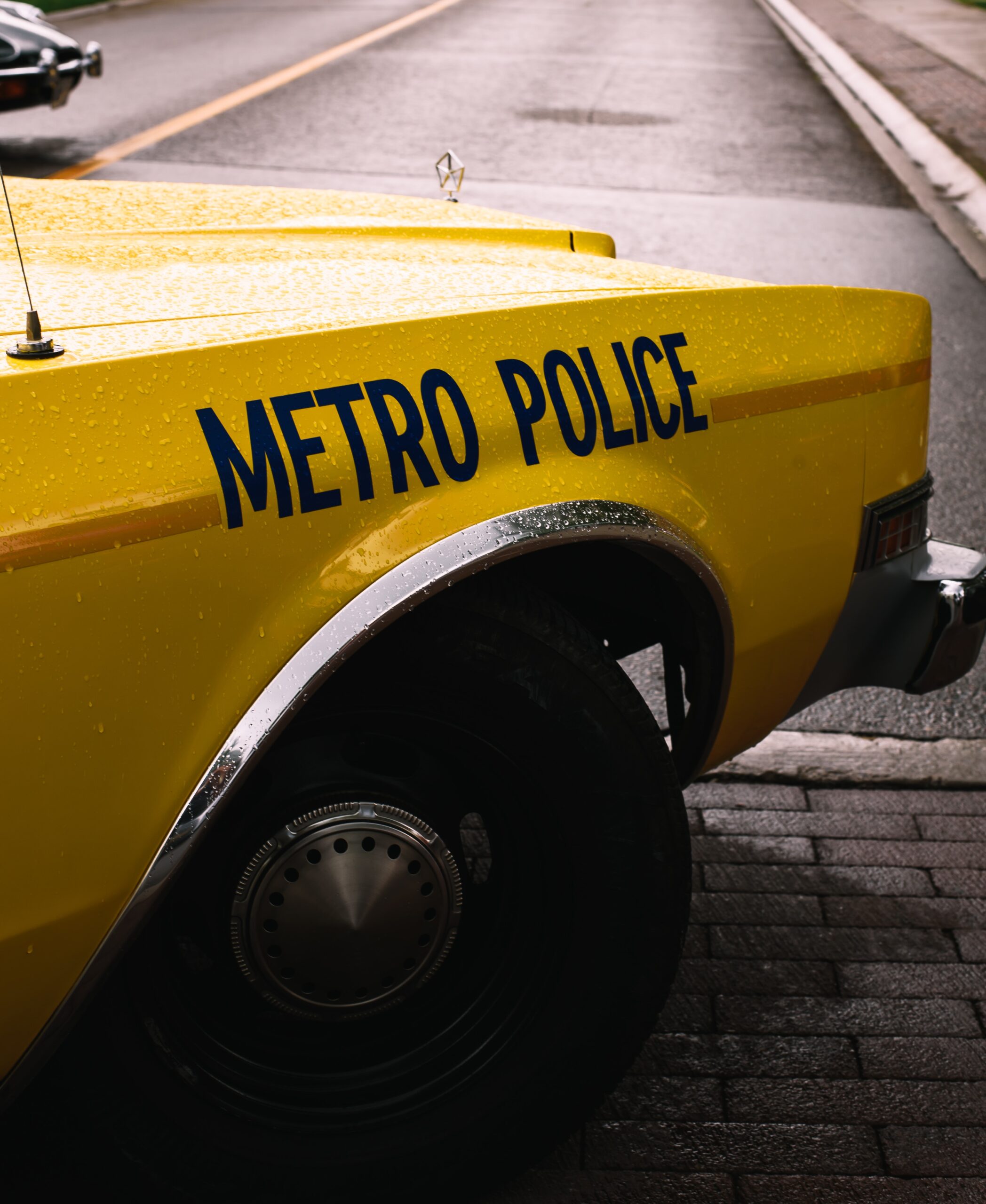 PO3 Julieto Borja was charged of kidnapping punished under Article 2672 of the Revised Penal Code.

The accusatory portion of the information read:

That on or about May 26, 2004, at or about 10:10 in the morning, at the vicinity of Brgy. Central, Diliman, Quezon City and within the jurisdiction of this Honorable Court, the above-named accused, with an unknown companion, conspiring and confederating with one another, mutually aiding and assisting one another, by the use of force, violence and intimidation and without authority of law, did then and there, willfully, unlawfully and feloniously kidnap and illegally detain victim/hostage RONALYN G. MANATAD, and thereafter demanded and received the ransom money in the amount of P100,000.00 from Edwin G. Silvio, the victim’s brother, for the release of said RONALYN G. MANATAD on same date.

Upon being asked for ransom, Edwin sought assistance from Sergeant Cordova of the National Anti-Kidnapping Task Force (NAKTAF). The NAKTAF arrested PO3 Borja during the entrapment operation but failed to rescue Ronalyn.

The RTC found PO3 Borja guilty beyond reasonable doubt of kidnapping for ransom.

On appeal, he argued that Ronalyn was not deprived of her liberty because she was lawfully arrested and charged with violation of R.A. No. 9165.

The CA affirmed with modification as to damages awarded the Decision of the RTC.

Accused-appellant anchors his arguments on the arrest and subsequent conviction of Ronalyn for the sale of shabu. He argues that it is absurd to convict him of kidnapping considering that the alleged victim was caught in flagrante delicto during a buy-bust operation on the day of the alleged incident.

Whether or not accused-appellant PO3 Julieto Borja is guilty beyond reasonable doubt of kidnapping punished under Article 267 of the Revised Penal Code.

This Court affirms the conviction of accused-appellant. His arguments are unmeritorious.

Ronalyn’s apprehension for violation of RA No. 9165 does not automatically negate the criminal liability of accused-appellant. It also does not exclude the possibility of the commission of the crime with which accused-appellant is charged. The buy-bust operation carried out against Ronalyn and her kidnapping are events that can reasonably coexist.

The quantum of evidence required in criminal cases is proof beyond reasonable doubt. This does not entail absolute certainty on the accused’s guilt. It only requires moral certainty or “that degree of proof which produces conviction in an unprejudiced mind.” The mind and consciousness of a magistrate must be able to rest at ease upon a guilty verdict.

A conviction for the crime of kidnapping or serious illegal detention requires the concurrence of the following elements:

In the commission of the offense, any of the following circumstances is present:

Although the crime of kidnapping can only be committed by a private individual, the fact that the accused is a public official does not automatically preclude the filing of an information for kidnapping against him.

A public officer who detains a person for the purpose of extorting ransom cannot be said to be acting in an official capacity. In People v. Santiano, this Court explained that public officials may be prosecuted under Article 267 of the Revised Penal Code if they act in their private capacity.

Accused-appellant’s membership in the PNP does not automatically preclude the filing of an information for kidnapping or serious illegal detention against him. He may be prosecuted under Article 267 of the Revised Penal Code if it is shown that he committed acts unrelated to the functions of his office.

The essence of the crime of kidnapping is “the actual deprivation of the victim’s liberty coupled with the intent of the accused to effect it.” The deprivation of a person’s liberty can be committed in different ways. It is not always necessary that the victim be imprisoned, The second element of the crime of kidnapping is met as long as there is a showing that the victim’s liberty of movement is restricted.

In this case, Ronalyn was clearly deprived of her liberty. The victim categorically testified on the manner and details of her detention.

The first two (2) and the last elements of the crime of kidnapping are present in this case, Ronalyn, a woman, was forcibly taken by accused-appellant and loaded in a van where she was detained for several hours and accused-appellant and his companions deprived the victim of her liberty to extort ransom from her family. These acts are completely unrelated to accused-appellant’s functions as a police officer, and as such, he may be prosecuted under Article 267 of the Revised Penal Code.