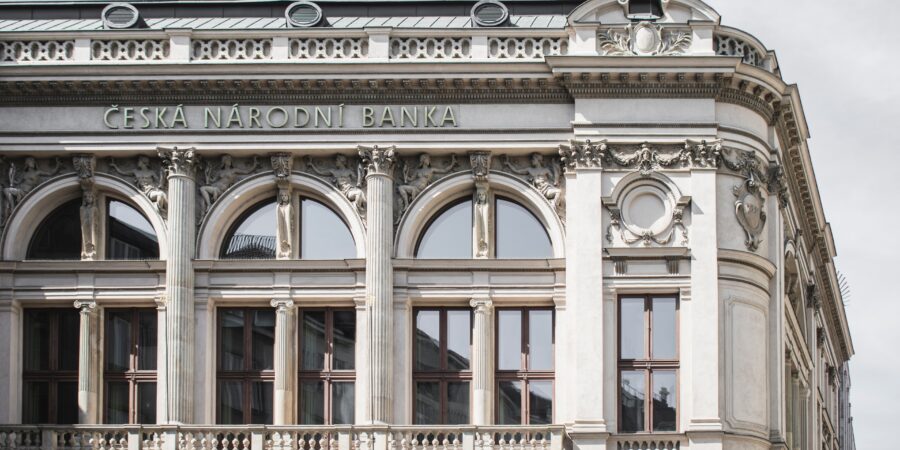 Thereafter, the Audit Team discovered a shortage in the amount of P32,701,600.00 from Yap’s cash accountabilities.

On December 23, 2005, Silo executed an affidavit where she admitted sole responsibility for the cash shortage by repeatedly stealing cash from her accountabilities for a period of about five (5) years.

The COA filed administrative charges of dishonesty and grave misconduct, and criminal charges of malversation and violation of Section 3(E) of RA No. 3019 or the Anti-Graft and Corrupt Practices Act against Dequita, Silo, and Yap before the Office of the Ombudsman (OMB).

The OMB likewise absolved Yap and Dequita from negligence in the performance of their duties.

COA moved for the partial reconsideration of the Ombudsman’s dismissal of the administrative charges against Dequita and Yap, but it was denied.

The COA held that the admission of guilt by Silo did not automatically release Yap and Dequita from their responsibility over the funds entrusted to them.

Hence, the instant petition filed by the BSP. BSP asserts that there was no basis for the COA’s denial of Yap’s request for relief from accountability. Neither is there any basis to hold Dequita or any other officers from the BSP, Cotabato Branch jointly and solidarity liable with Yap for the shortage.

Respondent COA on the other hand declares that the administrative and criminal charges before the Office of the Ombudsman are distinct from its audit proceedings.

Respondent asserts that a formal hearing or presentation of pleadings is not required in exercising its jurisdiction to act on requests for losses. It claims that it followed the requirements of due process because it studied the records and evidence submitted during the audit proceedings and in the proceedings before the OMB.

Whether or not the Commission on Audit committed grave abuse of discretion in issuing its assailed April 12, 2013 Decision.

Due process in administrative proceedings does not require the submission of pleadings or a trial-type of hearing. Due process is satisfied if the party is duly notified of the allegations against him or her and is given a chance to present his or her defense. Furthermore, due process requires that the proffered defense should have been considered by the tribunal in arriving at its decision.

This finds basis in Ang Tibay v. Court of Industrial Relations, which ruled that admini trative due process only requires the following:

It is beyond dispute that Yap, Dequita, and the other bank officials of the BSP, Cotabato Branch were denied due process with the issuance of the assailed COA Decision.

Respondent rendered its assailed Decision in blatant disregard to its own rules.

It was an error amounting to grave abuse of discretion to hold Yap liable, and Dequita and the other bank officers of the Cotabato Branch jointly and solidarily liable with Yap for the cash shortage without an actual complaint being filed and without giving them the chance to defend themselves.