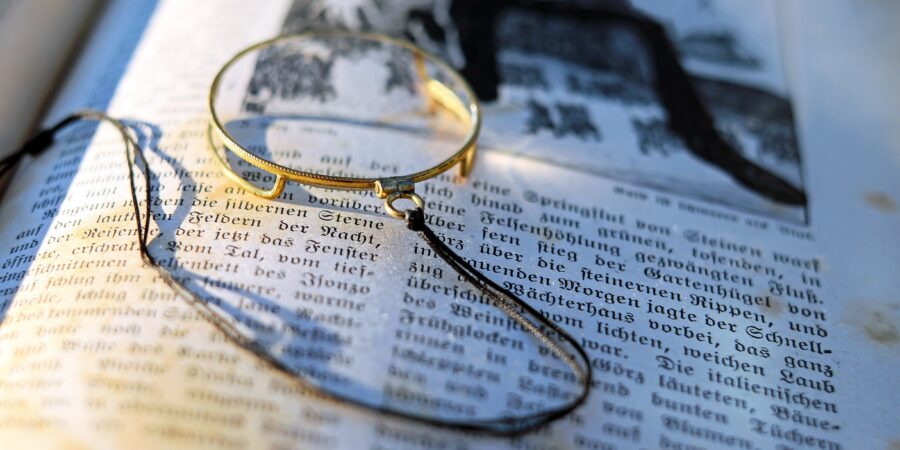 The first incident was on May 13 1997, when AAA went out with appellant to gather rattan in the mountain wherein appellant succeeded in having carnal knowledge of AAA against her will, with his bolo pointed to her neck.

The following morning, May 14, 1997, appellant again threatened AAA with a bolo, then held her hand and laid her down and succeeded in having carnal knowledge of her against her will.

On 7 June 1997, after gathering bananas in appellant’s banana plantation. AAA went home ahead. Appellant followed her and told her to stop. When she refused, appellant scolded her and pulled her, causing AAA to stumble. He undressed AAA and held her hand and rested his bolo on AAA’s neck and proceeded to having carnal knowledge of her against her will.

On 21 June 1997, AAA was then living with her former teacher CCC. Appellant persisted in accompanying AAA on her way to CCC’s house. On the way, appellant dragged AAA into a coconut plantation, AAA resisted appellant’s actions but the latter drew a knife and pointed it at her neck. Once again, appellant sexually abused his daughter.

The RTC found appellant guilty of four (4) counts of rape with the use of a deadly weapon and attended by the aggravating circumstance of relationship and sentenced him to death.

The case was then before the CA, for intermediate review. The appellate court affirmed with modification the decision of the RTC, and found appellant guilty of all four (4) counts of simple and not qualified rape.

Whether or not the accused’s guilt was proven beyond reasonable doubt.

Whether or not the appellant’s defense of alibi corroborated mainly by his brothers can prevail over the positive identification of AAA.

The appeal is bereft of merit.

The issues raised by the appellant involve weighing of evidence already passed upon by the RTC and the CA.

The denial and alibi of appellant FAIL in light of AAA’s positive identification that he raped her on the alleged dates which is corroborated by physical evidence showing forced coitus.

It is true that alibi is not always false and without merit. It may serve as basis for an acquittal if it can really be shown by clear and convincing evidence that it was indeed physically impossible for the accused to be at the crime scene at the time.

In this regard, appellant failed to prove convincingly that he was not at the crime scene at the time the four rapes occurred because he merely denied that AAA was with him on the alleged dates.

Moreover, the distance of appellant’s house, where AAA was alleged to be during the four rapes, from the crime scene does not evince belief that it was impossible for him to be there when the rapes were committed.

Further, jurisprudence has shown that alibi becomes less plausible as a defense when it is invoked and sought to be crafted mainly by the accused himself and his immediate relative or relatives. Appellant’s alibi is patently self-serving even though his brothers tried to corroborate it.

In a prosecution for rape, the complainant’s candor is the single most important issue. If a complainant’s testimony meets the test of credibility, the accused may be convicted solely on that basis. We have thoroughly examined AAA’s testimony and find nothing that would cast doubt as to her credibility. All said, there is no evidence to show any improper motive on the part of AAA to falsely charge appellant with rape and to testify against him; hence, the logical conclusion is that her testimony is worthy of full faith and credence.

The RTC is correct when it imposed the penalty of death for the four rapes.

Under Article 335 of the Revised Penal Code, the use by appellant of a bolo to consummate the crime is a special aggravating circumstance which warrants the imposition of the penalty of reclusion perpetua to death. A similar provision can also be found in Article 266-B, when the law on rape was amended by Republic Act No. 8353 which also reclassified rape to a crime against persons. With the existence of the aggravating circumstance of relationship, the imposable penalty is death conformably with Article 63 of the Revised Penal Code. There is no question that appellant is the father of AAA. Such relationship of father-daughter in rape cases is considered an aggravating circumstance under Article 15 of the RPC. However, pursuant to Republic Act No. 9346, the Court can only impose the penalty of reclusion perpetua without eligibility for parole, in lieu of the death penalty.

The prosecution has established beyond reasonable doubt that appellant had carnal knowledge of AAA against her will, through force and intimidation, and with the use of a bolo.