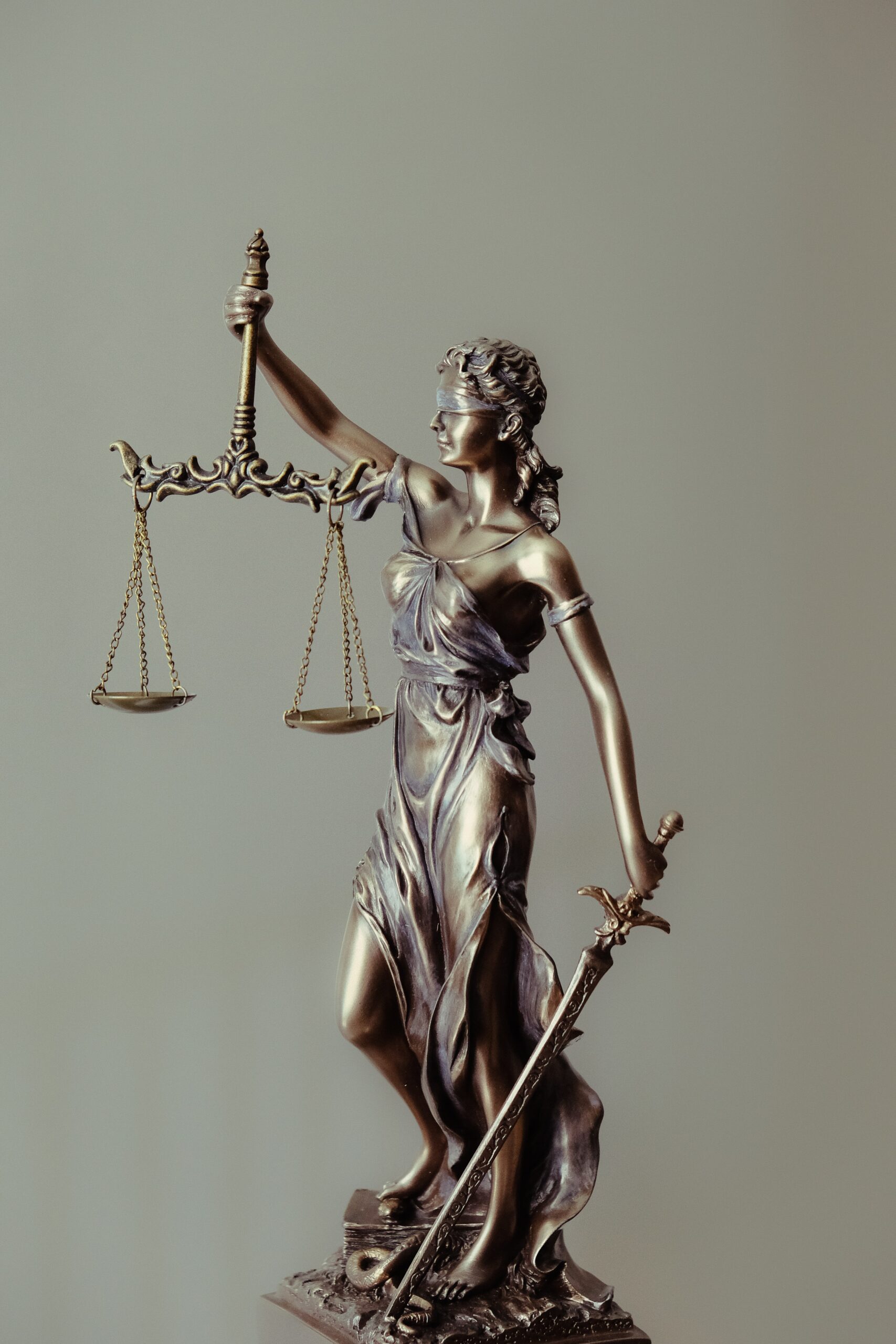 A complaint was filed by Elvira N. Enalbes, Rebecca H. Angeles, and Estelita B. Ocampo against former Chief Justice Teresita J. Leonardo-De Castro, charging her with gross ignorance of the law, gross inefficiency, gross misconduct, gross dishonesty, and conduct prejudicial to the best interest of the service.

In their Complaint-Affidavit, complainants state that Spouses Mallari filed before this Court a Petition for Mandamus and Prohibition with Prayer for Temporary Restraining Order against: (1) the CA First Division and (2) the CA Special Former Fourth Division of Five.

On January 25, 2013, the Mallari Spouses filed a Petition for Review on Certiorari before this Court, against the PNB and the CAs Special Former Fourth Division of Five.

Both Petitions were assigned to this Court’s First Division and were raffled to then Chief Justice De Castro.

Complainants aver that despite the lapse of more than five (5) years, respondent failed to decide on both Petitions of Spouses Mallari.

Complainants maintain that respondent’s failure to promptly act on the Petitions resulted in a violation of the spouses’ constitutional right to speedy disposition of their cases.

Whether or not respondent, former Chief Justice Leonardo-De Castro, should be held administratively liable for gross ignorance of the law, gross inefficiency, gross misconduct, gross dishonesty, and conduct prejudicial to the best interest of the service.

Gross ignorance of the law is the failure of a magistrate to apply “basic rules and settled jurisprudence.” It connotes a blatant disregard of clear and unambiguous provisions of law “because of bad faith, fraud, dishonesty[,] or corruption.” It is a serious charge that is punishable by the following:

Court of Appeals and the Sandiganbayan

SECTION 11. Sanctions. – A. If the respondent is guilty of a serious charge, any of the following sanctions may be imposed:

To hold a magistrate administratively liable for gross ignorance of the law, it is not enough that his or her action was erroneous; it must also be proven that it was driven by bad faith, dishonesty, or ill motive.

Magistrates must be given discretion to defer the disposition of certain cases to make way for other equally important matters in this Court’s agenda.

In Coscolluela v. Sandiganbayan, et al., this Court noted that “the right to speedy disposition of cases should be understood to be a relative or flexible concept such that a mere mathematical reckoning of the time involved would not be sufficient.

Indeed, justice does not equate with hastily giving one’s due if it is found to be prejudicial. At the end of the day, the duty of the courts is to dispense justice in accordance with law.

As a final note, the prescribed time limit should not be ignored as to render nugatory the spirit which breathes life to the letter of the 1987 Constitution. Ultimately, courts must strike an objective and reasonable balance in disposing cases promptly, while maintaining judicious tenacity in interpreting and applying the law.

Besides, on October 10, 2018, respondent has already vacated her office due to her mandatory retirement, rendering complainants’ Administrative Complaint moot.