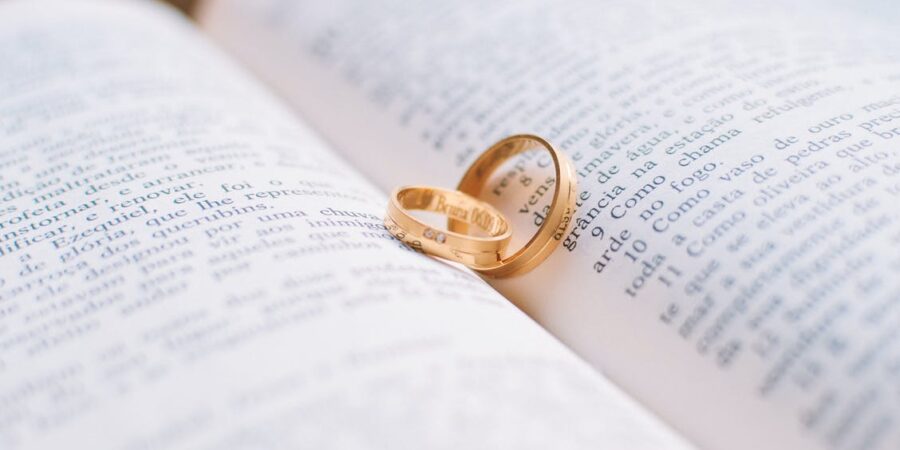 Liberty Albios filed with the RTC a petition for declaration of nullity of her marriage with Daniel Lee Fringer, an American citizen.

She alleged that immediately after their marriage, they separated and never lived as husband and wife because they never really had any intention of entering into a married state or complying with any of their essential marital obligations.

She described their marriage as one made in jest and, therefore, null and void ab initio .

Summons was served on Fringer but he did not file his answer. Albios filed a motion to set case for pre-trial and to admit her pre-trial brief. The RTC ordered the Assistant Provincial Prosecutor to conduct an investigation and determine the existence of a collusion.

The Assistant Prosecutor reported that she could not make a determination for failure of both parties to appear at the scheduled investigation.

At the pre-trial, only Albios, her counsel and the prosecutor appeared. Fringer did not attend the hearing despite being duly notified of the schedule. After the pre-trial, hearing on the merits ensued.

On appeal by the OSG, the CA affirmed the RTC ruling.

1) Whether or not a marriage contracted for the purpose of obtaining foreign citizenship in consideration of $2,000.00, void ab initio on the ground of lack of consent.

2) What is marriage in jest?

In its resolution denying the OSG’s motion for reconsideration, the RTC explained that the marriage was declared void because the parties failed to freely give their consent to the marriage as they had no intention to be legally bound by it and used it only as a means for the respondent to acquire American citizenship.

The CA agreed and ruled that the essential requisite of consent was lacking.

Under said Article 2, for consent to be valid, it must be

(2) made in the presence of a solemnizing officer.

A “freely given” consent requires that the contracting parties willingly and deliberately enter into the marriage.

Consent must be real in the sense that it is not vitiated nor rendered defective by any of the vices of consent under Articles 45 and 46 of the Family Code, such as fraud, force, intimidation, and undue influence.

Consent must also be conscious or intelligent, in that the parties must be capable of intelligently understanding the nature of, and both the beneficial or unfavorable consequences of their act.

Their understanding should not be affected by insanity, intoxication, drugs, or hypnotism.

Based on the above, consent was not lacking between Albios and Fringer. In fact, there was real consent because it was not vitiated nor rendered defective by any vice of consent.

Their consent was also conscious and intelligent as they understood the nature and the beneficial and inconvenient consequences of their marriage, as nothing impaired their ability to do so. That their consent was freely given is best evidenced by their conscious purpose of acquiring American citizenship through marriage.

Such plainly demonstrates that they willingly and deliberately contracted the marriage.

There was a clear intention to enter into a real and valid marriage so as to fully comply with the requirements of an application for citizenship. There was a full and complete understanding of the legal tie that would be created between them, since it was that precise legal tie which was necessary to accomplish their goal.

In ruling that Albios’ marriage was void for lack of consent, the CA characterized such as akin to a marriage by way of jest.

A marriage in jest is a pretended marriage, legal in form but entered into as a joke, with no real intention of entering into the actual marriage status, and with a clear understanding that the parties would not be bound.

The ceremony is not followed by any conduct indicating a purpose to enter into such a relation.

It is a pretended marriage not intended to be real and with no intention to create any legal ties whatsoever, hence, the absence of any genuine consent. Marriages in jest are void ab initio, not for vitiated, defective, or unintelligent consent, but for a complete absence of consent. There is no genuine consent because the parties have absolutely no intention of being bound in any way or for any purpose.