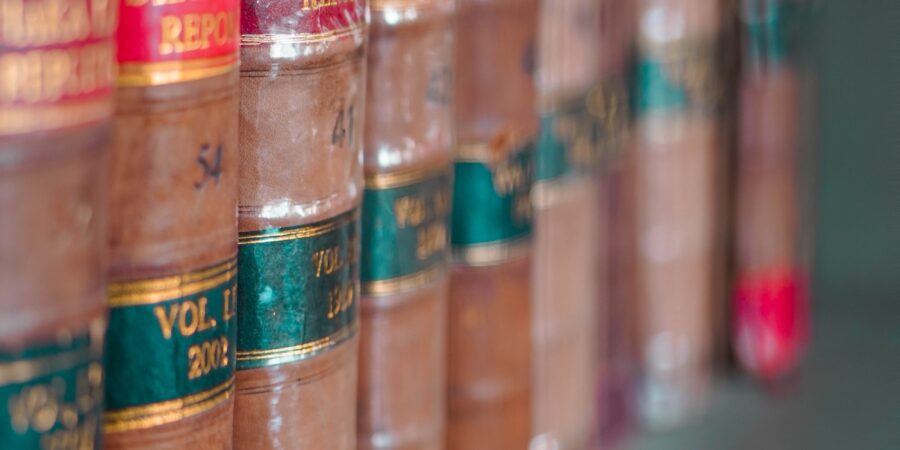 The MeTC rendered a decision in favor of petitioner.

Respondent filed her notice of appeal. Thereafter, the case was raffled to the RTC of Quezon City.

The RTC directed respondent to submit her memorandum in accordance with the provisions of Section 7(b) of Rule 40 of the Rules of Court and petitioner to file a reply memorandum within 15 days from receipt.

The filing of the requisite memorandum fell due  on 3 June 2003. However, on said date, the counsel filed a Motion for Extension of Time of five days due to his failure to finish the draft of the said Memorandum. However, the said motion remained unacted.

On 9 June 2003, respondent filed her Memorandum.

On 19 June 2003, the RTC dismissed the appeal for having been filed beyond the expiration of the aforesaid fifteen day period.

Petitioner filed a Motion for Immediate Execution, while respondent moved for the Reconsideration. Both motions were denied by the RTC in its July 31, 2003 Order.

Petitioner moved for reconsideration of the said Order, while respondent sought clarification.

The RTC reconsidered its previous Order by granting petitioner’s motion for Immediate Execution, but denied respondent’s Motion for Clarification.

Aggrieved, respondent filed a Petition for Certiorari in the CA, which was granted.

The appellate court nullified and set aside the 19 June 2003 and 31 July 2003 Orders of the RTC and ordered the reinstatement of respondent’s appeal.

Consequently, respondent’s appeal memorandum was admitted and the case remanded to the RTC for further proceedings.

Petitioner filed a motion for reconsideration, followed by a Motion for Inhibition of the members of the Eighth Division of the CA. Both motions were denied for lack of merit.

Hence, this petition for Review on Certiorari

Whether or not the trial court committed grave abuse of discretion in denying respondent’s motion for extension.

The suspension of the Rules is warranted in this case. The motion in question does not affect the substantive rights of petitioner as it merely seeks to extend the period to file Memorandum.

The required extension was due to respondent’s counsel’s illness, lack of staff to do the work due to storm and flood, compounded by the grounding of the computers.

There is no claim likewise that said motion was interposed to delay the appeal. As it appears, respondent sought extension prior to the expiration of the time to do so and the memorandum was subsequently filed within the requested extended period. Under the circumstances, substantial justice requires that we go into the merits of the case to resolve the issue of who is entitled to the possession of the land in question.

Further, it has been held that a “motion for extension of time x x x is not a litigated motion where notice to the adverse party is necessary to afford the latter an opportunity to resist the application, but an ex parte motion made to the court in behalf of one or the other of the parties to the action, in the absence and usually without the knowledge of the other party or parties.”

As a general rule, notice of motion is required where a party has a right to resist the relief sought by the motion and principles of natural justice demand that his rights be not affected without an opportunity to be heard.

It has been said that “ex parte motions are frequently permissible in procedural matters, and also in situations and under circumstances of emergency; and an exception to a rule requiring notice is sometimes made where notice or the resulting delay might tend to defeat the objective of the motion.”

Furthermore, this Court emphasized its policy that technical rules should accede to the demands of substantial justice because there is no vested right in technicalities. Litigations, should, as much as possible, be decided on their merits and not on technicality.

Dismissal of appeals purely on technical grounds is frowned upon, and the rules of procedure ought not to be applied in a very rigid, technical sense, for they are adopted to help secure, not override, substantial justice, and thereby defeat their very aims.

As has been the constant rulings of this Court, every party-litigant should be afforded the amplest opportunity for the proper and just disposition of his cause, free from constraints of technicalities.

Indeed, rules of procedure are mere tools designed to expedite the resolution of cases and other matters pending in court. A strict and rigid application of the rules that would result in technicalities that tend to frustrate rather than promote justice must be avoided.