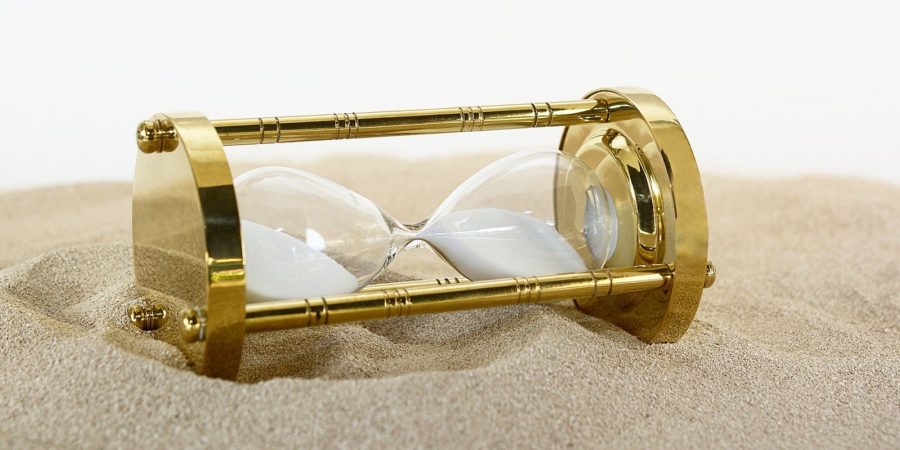 Jesus Aparente was charged with violation of R.A. 9165 for having in his custody and control 0.01 gram of white crystalline substance contained in one (1) heat-sealed transparent plastic sachet, which was found positive to the test for Methamphetamine hydrochloride, also known as shabu.

Aparente pleaded not guilty upon arraignment.

Aparente contended that the evidence against him was obtained from an illegal warrantless arrest. He also contended that the prosecution failed to establish that the rules on chain of custody were followed and that his guilt was proven beyond reasonable doubt.

Aparente filed his Motion for Reconsideration which was denied in a Resolution.

Whether the accused is guilty of illegal possession of dangerous drugs.

This Court grants the petition.

Where the amount of narcotics seized is miniscule, a stricter adherence to the requirements of Section 21 of RA No. 9165 is required to preserve the evidentiary value of the seized drugs.

This Court stressed that trial courts must carefully consider the intricacies of cases involving Republic Act No. 9165 and employ heightened scrutiny. Thus, this Court considered several factors in determining that violation of R.A. No. 9165 was not proven beyond reasonable doubt. This Court noted that non-compliance with Section 21 of RA No. 9165 produces doubt as to the origins of any seized narcotics. It further noted that where a miniscule amount of narcotics is seized, a more exacting compliance with the requisites of Republic Act No. 9165 is necessary. Additionally, although non-compliance with RA No. 9165 upon justifiable grounds does not render void and invalid the seizure of the narcotics, this Court noted that no justifiable grounds were presented to explain non-compliance with the requisites.

It appears from the record that the seized drugs were not marked by the apprehending team but by an investigating officer at the police station, an act which is not in accordance with Republic Act No. 9165. Further, no justifiable reason for this was presented by the prosecution.

Consequently, the trial court and the Court of Appeals should have considered the failure of the apprehending team to mark the seized drugs immediately after seizure and confiscation. They should also have considered that it was the investigating officer at the police station who marked the same and not the arresting officers. The failure of the prosecution to address this issue and to provide a justifiable reason for this are enough to cast a shadow of doubt on the integrity of the operation.