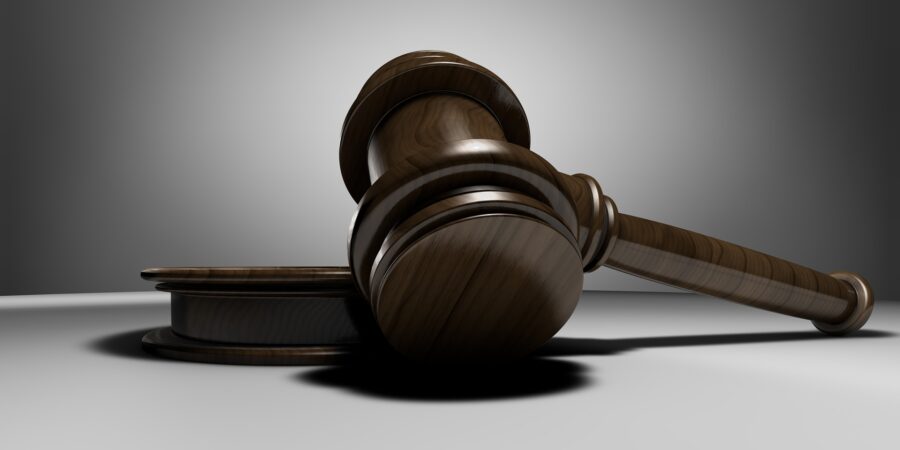 Petitioner filed with respondent a claim for “the refund of excess creditable withholding and income taxes for the years 1989 and 1990 in the aggregate amount of ₱147,036.15.”

On December 27, 1991 petitioner filed with the respondent Court of Tax Appeals (CTA) a petition for review praying for the refund of “₱54,104.00 representing creditable taxes withheld from income payments of petitioner for the calendar year ending December 31, 1989.”

Respondent Commissioner moved for reconsideration of the decision, alleging that the refund “has already been included and is part and parcel of the ₱172,477.00 which petitioner automatically applied as tax credit for the succeeding taxable year 1990.”

Respondent Court reconsidered its decision and dismissed the petition for review.

Petitioner elevated its claim for refund to the CA.

The CA dismissed the appeal and denied petitioner’s MR.

Whether or not the petitioner is entitled to the refund.

The petition must be denied.

As a matter of principle, it is not advisable for this Court to set aside the conclusion reached by an agency such as the CTA which is, by the very nature of its functions, dedicated exclusively to the study and consideration of tax problems and has necessarily developed an expertise on the subject, unless there has been an abuse or improvident exercise of its authority.

This interdiction finds particular application in this case since the CTA, after careful consideration of the merits of the Commissioner of Internal Revenue’s motion for reconsideration, reconsidered its earlier decision which ordered the latter to refund the amount of ₱54,104.00 to petitioner. Its resolution cannot be successfully assailed based, as it is, on the pertinent laws as applied to the facts.

The grant of a refund is founded on the assumption that the tax return is valid, i.e., that the facts stated therein are true and correct. Without the tax return, it is error to grant a refund since it would be virtually impossible to determine whether the proper taxes have been assessed and paid.

In this case, petitioner’s failure to present sufficient evidence to prove its claim for refund is fatal to its cause. After all, it is axiomatic that a claimant has the burden of proof to establish the factual basis of his or her claim for tax credit or refund. Tax refunds, like tax exemptions, are construed strictly against the taxpayer.

Taxation is a destructive power which interferes with the personal and property rights of the people and takes from them a portion of their property for the support of the government. And since taxes are what we pay for civilized society, or are the lifeblood of the nation, the law frowns against exemptions from taxation and statutes granting tax exemptions are thus construed strictissimi juris against the taxpayer and liberally in favor of the taxing authority. A claim of refund or exemption from tax payments must be clearly shown and be based on language in the law too plain to be mistaken. Elsewise stated, taxation is the rule, exemption therefrom is the exception.