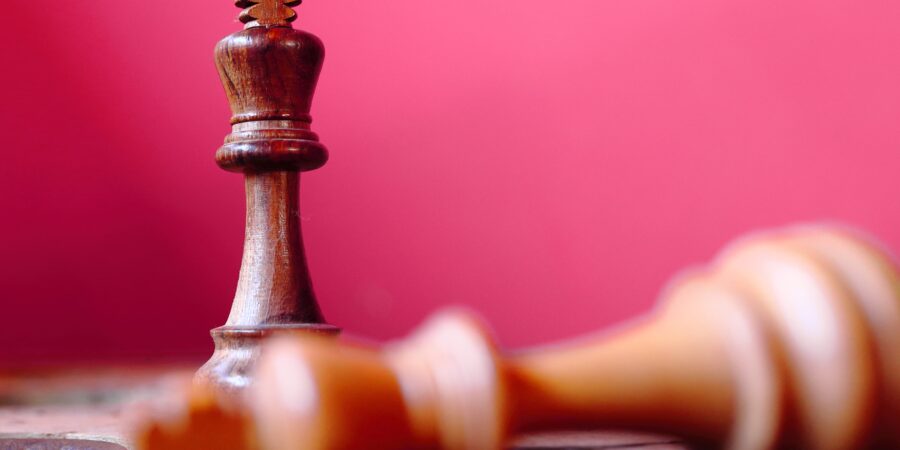 Lower court petitioners composed of importers and traders duly licensed to operate inside the Subic Special Economic and Freeport Zone (SSEFZ) filed before the respondent judge a petition for declaratory relief with prayer for TRO and preliminary mandatory injunction against the Secretary of Finance, et al., seeking to nullify the implementation of Section 6 of R.A. No. 9334, “An Act Increasing The Excise Tax Rates Imposed On Alcohol And Tobacco Products”, as it is unconstitutional, thus requiring importers in the SSEFZ to pay the applicable duties and taxes on their importations of tobacco and alcohol products before these importations are cleared and released from the freeport.

Respondent Judge granted the application for preliminary injunction despite the Republic’s opposition.

Herein private respondents filed before the respondent judge motions for leave to intervene and to admit complaints-in-intervention, and asked that the respondent judge extend to them the effects and benefits of his in the lower court petitioners’ favor, and the subsequently issued writ of preliminary mandatory injunction.

Without acting on the Republic’s Motion to Suspend the proceedings, the respondent Judge granted the motions and complaints-in-intervention, finding private respondents to be similarly situated as the lower court petitioners; they stood, too, to be adversely affected by the implementation of R.A. No. 9334.

The Republic filed before this Court a petition for certiorari and prohibition to annul the respondent Judge’s order and the writ issued pursuant to this order on the grounds of manifest partiality and with grave abuse of discretion.

This Court set aside and nullified the respondent judge’s order and the subsequent writ of preliminary injunction, and denied with finality the lower court petitioners’ MR.

We resolve to PARTLY GRANT the petition.

First, we find that the present petition was filed within the reglementary period.

Section 4, Rule 65 of the Rules of Court is clear on this point – “In case a motion for reconsideration or new trial is timely filed, whether such motion is required or not, the sixty (60) day period shall be counted from notice of the denial of said motion.”

Second, while the principle of hierarchy of courts does indeed require that recourses should be made to the lower courts before they are made to the higher courts, this principle is not an absolute rule and admits of exceptions under well-defined circumstances.

In several cases, we have allowed direct invocation of this Court’s original jurisdiction to issue writs of certiorari on the ground of:

Under our rules of procedure, service of the petition on a party, when that party is represented by a counsel of record, is a patent nullity and is not binding upon the party wrongfully served.

This rule, however, is a procedural standard that may admit of exceptions when faced with compelling reasons of substantive justice manifest in the petition and in the surrounding circumstances of the case.

Procedural rules can bow to substantive considerations through a liberal construction aimed at promoting their objective of securing a just, speedy and inexpensive disposition of every action and proceeding.

Although their counsels did not formally receive any copy of the petition, we are satisfied with the Republic’s explanation on why it failed to initially comply with the rule on service of the present petition; its subsequent compliance with the rule after being informed of the presence of counsels of record sufficiently warrants the rule’s relaxed application.

The lack of a proper service – unlike the situation when the Republic was simply confronted with already-admitted complaints-in-intervention – did not result in any prejudice; the private respondents themselves were actually served with, and duly received, their copies of the present petition, allowing them to comment and to be heard on the petition.

The Republic claims that the respondent judge violated and continues to violate its right to due process by allowing the private respondents and several others to intervene in the case sans notice to the Republic; by extending to them the benefit of the original injunction without the requisite injunction bond applicable to them as separate injunction applicants; and by continuing to suspend the Republic’s right to collect excise taxes from the private respondents and from the lower court petitioners, thus adversely affecting the government’s revenues.

Due process of law is a constitutionally guaranteed right reserved to every litigant. Even the Republic as a litigant is entitled to this constitutional right, in the same manner and to the same extent that this right is guaranteed to private litigants. The essence of due process is the opportunity to be heard, logically preconditioned on prior notice, before judgment is rendered.

A motion for intervention, like any other motion, has to comply with the mandatory requirements of notice and hearing, as well as proof of its service, save only for those that the courts can act upon without prejudice to the rights of the other parties.

A motion which fails to comply with these requirements is a worthless piece of paper that cannot and should not be acted upon. The reason for this is plain: a movant asks the court to take a specific course of action, often contrary to the interest of the adverse party and which the latter must then be given the right and opportunity to oppose.

The original parties to the action, which include the Republic, must have been properly informed to give them a chance to protect their interests. These interests include, among others, the protection of the Republic’s revenue-generating authority that should have been insulated against damage through the filing of a proper bond. Thus, even from this narrow view that does not yet consider the element of fair play, the private respondents’ case must fail; judicial discretion cannot override a party litigant’s right to due process.

On November 9, 2006, the Republic filed an administrative case against the respondent judge for gross ignorance of the law, manifest partiality and conduct prejudicial to the best interest of the service.

While this case was still pending, this Court found the respondent Judge guilty of gross ignorance of the law and conduct prejudicial to the best interest of the service, and accordingly dismissed the respondent judge from the service.