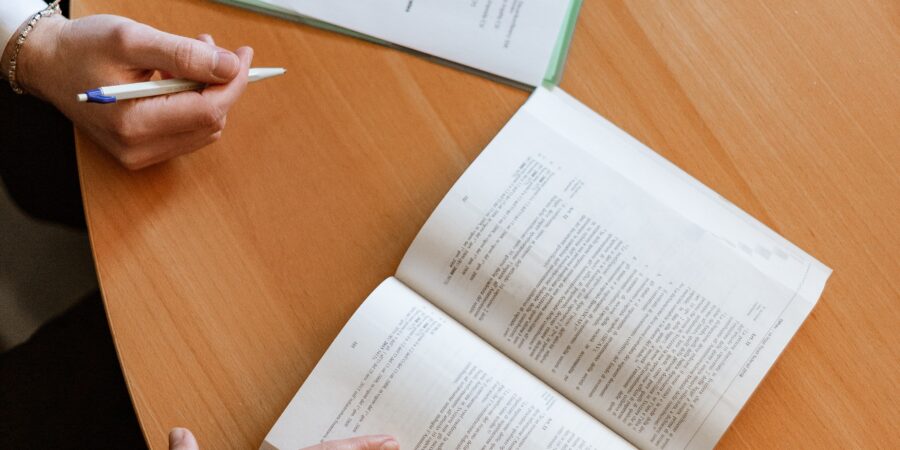 Defect of vagueness –– A statute or act suffers from the defect of vagueness when it lacks comprehensible standards that men of common intelligence must necessarily guess at its meaning and differ as to its application; it is repugnant to the Constitution in two (2) respects: 1) it violates due process for failure to accord persons, especially the parties targeted by it, fair notice of the conduct to avoid; and 2) it leaves law enforcers unbridled discretion in carrying out its provisions and becomes an arbitrary flexing of the Government muscle. (Samahan ng mga Progresibong Kabataan (SPARK) vs. Quezon City, represented by Mayor Bautista, G.R. No. 224302, Aug. 08, 2017)

Labor laws — The rule is that where the law speaks in clear and categorical language, there is no room for interpretation; there is only room for application; only when the law is ambiguous or of doubtful meaning may the court interpret or construe its true intent; even then, Art. 4 of the Labor Code is explicit that “all doubts in the implementation and interpretation of the provisions of the Labor Code, including its implementing rules and regulations, shall be resolved in favor of labor”; liberal interpretation of labor laws and rules, applied to employment contracts by Art. 1702 of the New Civil Code. (Leoncio vs. MST Marine Services (Phils.), Inc., G.R. No. 230357, Dec. 06, 2017)

Doctrine of Noscitur a Sociis —Latin: that the meaning of a word may be known from accompanying words.

Nothing can be plainer than the meaning of the word “illness” as referring to a disease or injury afflicting a person’s body; by the doctrine of noscitur a sociis, “condition” likewise refers to the state of one’s health; neither of these words refers to a medical procedure undergone by a seafarer in connection with an “illness or condition” already known to the employer as far back as 2001. (Leoncio vs. MST Marine Services (Phils.), Inc., G.R. No. 230357, Dec. 06, 2017)

Interpretation of contracts — Obscure words and provisions shall not favor the party that caused the obscurity; consequently, the terms of the present contract should be construed strictly against the employer, for being the party who prepared it. (Innodata Knowledge Services, Inc. vs. Inting, G.R. No. 211892, Dec. 06, 2017)

Interpretative regulations — According to the Court in Veterans Federation of the Philippines v. Reyes, interpretative regulations that do not add anything to the law or affect substantial rights of any person do not entail publication; this is because “they give no real consequence more than what the law itself has already prescribed”; exception. (Mla. Public School Teachers’ Assoc. (MPSTA) vs. Garcia, G.R. No. 192708, Oct. 02, 2017)

Plain and unambiguous statute –– If a statute is plain and free from ambiguity, it must be given its literal meaning or applied according to its express terms, without any attempted interpretation, and leaving the court no room for any extended ratiocination or rationalization; exceptions. (Ocampo vs. RearAdmiral Enriquez, G.R. No. 225973, Aug. 08, 2017)

Repeal of special laws — A special law cannot be repealed, amended or altered by a subsequent general law by mere implication; for an implied repeal, a substantial conflict should exist between the new and prior laws; absent an express repeal, a subsequent law cannot be construed as repealing a prior one unless an irreconcilable inconsistency or repugnancy exists in the terms of the new and old laws. (People vs. Mateo, G.R. No. 210612, Oct. 09, 2017)

Special laws and general laws –– Difference between a special law and a general law, clarified in Vinzons-Chato v. Fortune Tobacco Corporation; a general law and a special law on the same subject are statutes in pari materia and should, accordingly, be read together and harmonized, if possible, with a view to giving effect to both. (Fianza vs. People, G.R. No. 218592, Aug. 02, 2017)

The rule is that where there are two acts, one of which is special and particular and the other general which, if standing alone, would include the same matter and thus conflict with the special act, the special law must prevail; rationale; where the special law is later, it will be regarded as an exception to, or a qualification of, the prior general act; and where the general act is later, the special statute will be construed as remaining an exception to its terms, unless repealed expressly or by necessary implication. (Fianza vs. People, G.R. No. 218592, Aug. 02, 2017)

Special law— A special law must be interpreted to constitute an exception to the general law in the absence of special circumstances warranting a contrary conclusion; the repealing clause of R.A. No. 9337, a general law, did not provide for the express repeal of P.D. No. 972, a special law. (Commissioner of Internal Revenue vs. Semirara Mining Corp., G.R. No. 202922, June 19, 2017)

General law and special law –– It is a basic tenet in statutory construction that between a general law and a special law, the special law prevails; Generalia specialibus non derogant; the provisions of the Civil Code, a general law, should therefore give way to the Condominium Act, a special law, with regard to properties recorded in accordance with Sec. 4 of said Act; special laws cover distinct situations, such as the necessary co-ownership between unit owners in condominiums and the need to preserve the structural integrity of condominium buildings; and these special situations deserve, for practicality, a separate set of rules. (Leviste Mgm’t. System, Inc. vs. Legaspi Towers 200, Inc., G.R. No. 199353, April 04, 2018)