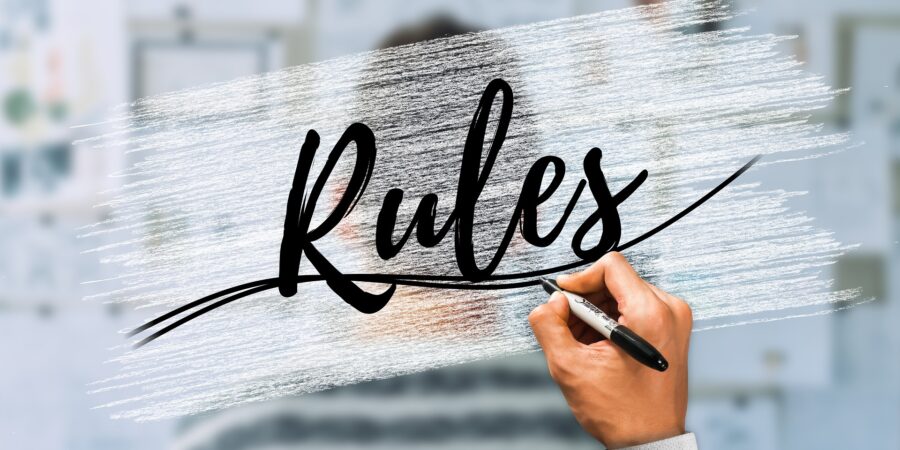 Respondent City of Manila assessed herein petitioners, together with their other sister companies, increased rates of business taxes for the year 2003 and the first to third quarters of 2004.

Petitioners and their sister companies paid the additional taxes under protest.

Respondent City Treasurer of Manila denied petitioners’  claim for  credit or refund of the increased business taxes which they paid.

Aggrieved, petitioners and their sister companies filed with the RTC a Complaint for Refund and/or Issuance of Tax Credit of Taxes Illegally Collected.

The RTC rendered a summary judgment in favor of herein petitioners, thus directing the defendants to grant a refund/tax credit to petitioner and their co-plaintiffs.

The RTC held that Tax Ordinance Nos. 7988 and 8011, which were the bases of the City of Manila in imposing the assailed additional business taxes on petitioners and their co-plaintiffs, had already been declared null and void by this Court in the case of Coca-Cola Bottlers Philippines, Inc. v. City of Manila.

On this ground, the RTC ruled that respondents cannot use the assailed Ordinances in imposing additional taxes on petitioners and their co-plaintiffs.

On appeal, the CTA Second Division rendered its Decision partially granting the Petition for Review.

Nonetheless, it held that herein petitioners’ claims for tax refund should be denied because of their failure to comply with the provisions of the Rules of Court requiring verification and submission of a certificate of non-forum shopping.

The CTA Second Division noted that petitioners failed to attach to the complaint filed with the RTC their respective Secretary’s Certificates authorizing their supposed representative, a certain Atty. Cruz III, to file the said complaint on their behalf.

On the other hand, the CTA En Banc rendered its assailed Decision affirming in toto the judgment of the CTA Second Division.

Whether or no there is compelling reason to justify the relaxation of the rules requiring verification and certification of non-forum shopping.

The Court agrees with petitioners’ contention that there are compelling reasons in the present case which justify the relaxation of the rules on verification and certification of non-forum shopping.

It must be kept in mind that while the requirement of the certification of non-forum shopping is mandatory, nonetheless, the requirements must not be interpreted too literally and, thus, defeat the objective of preventing the undesirable practice of forum shopping.

Time and again, this Court has held that rules of procedure are established to secure substantial justice.

Being instruments for the speedy and efficient administration of justice, they must be used to achieve such end, not to derail it. In particular, when a strict and literal application of the rules on non-forum shopping and verification will result in a patent denial of substantial justice, these may be liberally construed.

In a number of cases, this Court has excused the belated filing of the required verification and certification of non-forum shopping, citing that special circumstances or compelling reasons make the strict application of the rule clearly unjustified.

This Court ruled that substantial justice and the apparent merits of the substantive aspect of the case are deemed special circumstances or compelling reasons to relax the said rule.

In fact, this Court has held that even if there was complete non-compliance with the rule on certification against forum shopping, the Court may still proceed to decide the case on the merits, pursuant to its inherent power to suspend its own rules on grounds, as stated above, of substantial justice and apparent merit of the case.