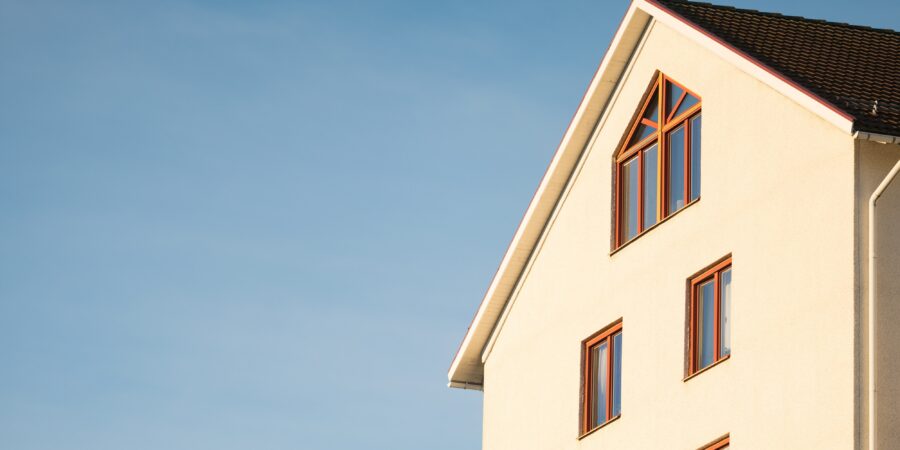 The petitioners owned a parcel of land with an area of 1,044 sqm. in Barangay Mauway, Mandaluyong City.

Half of their land they used as their residence, and the rest they rented out to nine other families. Allegedly, the land was their only property and only source of income.

On October 2, 1997, the Sangguniang Panglungsod of Mandaluyong City adopted Resolution No. 552, Series of 1997, to authorize then City Mayor Benjamin S. Abalos, Sr. to take the necessary legal steps for the expropriation of the land of the petitioners for the purpose of developing it for low cost housing for the less privileged but deserving city inhabitants.

The petitioners became alarmed, and filed a petition for certiorari and prohibition in the RTC, praying for the annulment of Resolution No. 552 due to its being unconstitutional, confiscatory, improper, and without force and effect.

The City countered that Resolution No. 552 was a mere authorization given to the City Mayor to initiate the legal steps towards expropriation, which included making a definite offer to purchase the property of the petitioners; hence, the suit of the petitioners was premature.

The RTC ruled in favor of the City and dismissed the petition for lack of merit, opining that certiorari did not lie against a legislative act of the City Government, because the special civil action of certiorari was only available to assail judicial or quasi-judicial acts done without or in excess of jurisdiction, or with grave abuse of discretion amounting to lack or excess of jurisdiction.

However, the RTC, acting upon the petitioners’ motion for reconsideration, set aside its decision and declared that Resolution No. 552 was null and void.

On appeal, the CA reversed and set aside the RTC decision.

Petitioners’ motion for reconsideration was denied.

Whether or not Resolution No. 552 is sufficient for the purpose of initiating an expropriation proceeding.

The power of eminent domain is lodged in the legislative branch of government, which may delegate the exercise thereof to LGUs, other public entities and public utilities. An LGU may therefore exercise the power to expropriate private property only when authorized by Congress and subject to the latter’s control and restraints, imposed “through the law conferring the power or in other legislations.” In this case, Section 19 of RA 7160, which delegates to LGUs the power of eminent domain, also lays down the parameters for its exercise.

The following essential requisites must concur before an LGU can exercise the power of eminent domain:

1. An ordinance is enacted by the local legislative council authorizing the local chief executive, in behalf of the LGU, to exercise the power of eminent domain or pursue expropriation proceedings over a particular private property.

2. The power of eminent domain is exercised for public use, purpose or welfare, or for the benefit of the poor and the landless.

3. There is payment of just compensation, as required under Section 9 Article III of the Constitution and other pertinent laws.

4. A valid and definite offer has been previously made to the owner of the property sought to be expropriated, but said offer was not accepted.

In the case at bar, the local chief executive sought to exercise the power of eminent domain pursuant to a resolution of the municipal council. Thus, there was no compliance with the first requisite that the mayor be authorized through an ordinance.

RA 7160, the present Local Government Code which was already in force when the Complaint for expropriation was filed, explicitly required an ordinance for this purpose.

We deny the petition for review, and find that certiorari and prohibition were not available to the petitioners under the circumstances.