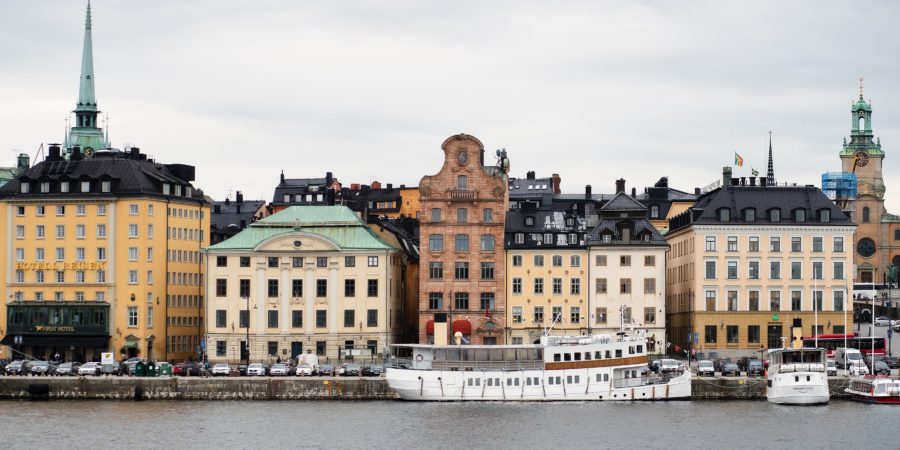 Eversley is a public health facility operated by the DOH primarily to administer care and treatment to leprosy patients. Since 1930, it has occupied a portion of a parcel of land denominated as Lot No. 1936 in Jagobiao, Mandaue City, Cebu.

Spouses Barbarona allege that they are the owners of Lot No. 1936 by virtue of TCT No. 53698, and that they have acquired the property from the Spouses Gonzales, whose ownership was covered by OCT No. R0-824.

Hence, the Spouses Barbarona filed a Complaint for Ejectment before the MTCC against the occupants of Lot No. 1936, namely, Eversley, Jagobiao National High School, the Bureau of Food and Drugs, and some residents (collectively, the occupants).

The Spouses Barbarona alleged that they had sent demand letters and that the occupants were given until April 15, 2005 to vacate the premises. They further claimed that despite the lapse of the period, the occupants refused to vacate; hence, they were constrained to file the Complaint.

In their Answer, the occupants alleged that since they had been in possession of the property for more than 70 years, the case was effectively one for recovery of possession, which was beyond the jurisdiction of the MTC.

The MTCC found that the Spouses Barbarona were the lawful owners of Lot No. 1936 and that the occupants were occupying the property by mere tolerance, and ordered the occupants to vacate the property, finding that the action was one for unlawful detainer, and thus, within its jurisdiction.

On appeal, the RTC affirmed in toto the Decision of the MTCC.

During the pendency of the motion, the CA in CA-G.R. CEB-SP No. 01503 rendered a Decision, cancelling OCT No. R0-824 and its derivative titles, including TCT No. 53698, for lack of notice to the owners of the adjoining properties and its occupants.

Eversley filed a Petition for Review with the CA, arguing that the MTC had no jurisdiction over the action and that the RTC erred in not recognizing that the subsequent invalidation of the Spouses Barbarona’s certificate of title was prejudicial to their cause of action.

The CA denied the Petition. The CA said that the allegations in the Complaint were for the recovery of the physical possession of the property and not a determination of the property’s ownership. The action, thus, was one for unlawful detainer and was properly filed with the MTC.

Hence, the instant Petition for Review.

Whether or not the Spouses Anastacio and Perla Barbarona’s complaint against Eversley Childs Sanitarium was for accion publiciana or for unlawful detainer.

Juridically speaking, possession is distinct from ownership, and from this distinction are derived legal consequences of much importance. In giving recognition to the action of forcible entry and detainer the purpose of the law is to protect the person who in fact has actual possession; and in case of controverted right, it requires the parties to preserve the status quo until one or the other of them sees fit to invoke the decision of a court of competent jurisdiction upon the question of ownership. It is obviously just that the person who has first acquired possession should remain in possession pending this decision; and the parties cannot be permitted meanwhile to engage in a petty warfare over the possession of the property which is the subject of dispute. To permit this would be highly dangerous to individual security and disturbing to social order. Therefore, where a person supposes himself to be the owner of a piece of property and desires to vindicate his ownership against the party actually in possession, it is incumbent upon him to institute an action to this end in a court of competent jurisdiction; and he [cannot] be permitted, by invading the property and excluding the actual possessor, to place upon the latter the burden of instituting an action to try the property right.

In ejectment cases, courts will only resolve the issue of ownership provisionally if the issue of possession cannot be resolved without passing upon it. In Co v. Militar:

We have, time and again, held that the only issue for resolution in an unlawful detainer case is physical or material possession of the property involved, independent of any claim of ownership by any of the party litigants. Moreover, an ejectment suit is summary in nature and is not susceptible to circumvention by the simple expedient of asserting ownership over the property.

Such decision, however, does not bind the title or affect the ownership of the land nor is conclusive of the facts therein found in a case between the same parties upon a different cause of action involving possession.

It is true that a registered owner has a right of possession over the property as this is one of the attributes of ownership. Ejectment cases, however, are not automatically decided in favor of the party who presents proof of ownership, thus:

Without a doubt, the registered owner of real property is entitled to its possession. However, the owner cannot simply wrest possession thereof from whoever is in actual occupation of the property. To recover possession, he must resort to the proper judicial remedy and, once he chooses what action to file, he is required to satisfy the conditions necessary for such action to prosper.

The only question that the courts resolve in ejectment proceedings is: who is entitled to the physical possession of the premises, that is, to the possession de facto and not to the possession de Jure. It does not even matter if a party’s title to the property is questionable. For this reason, an ejectment case will not necessarily be decided in favor of one who has presented proof of ownership of the subject property. Key jurisdictional facts constitutive of the particular ejectment case filed must be averred in the complaint and sufficiently proven.

Here, respondents alleged that their right of ownership was derived from their predecessors-in-interest, the Spouses Gonzales, whose Decree No. 699021 was issued on March 29, 1939.

The Municipal and Regional Trial Courts referred to respondents’ Torrens title as basis to rule the ejectment case in their favor.

Respondents failed to state when petitioner’s possession was initially lawful, and how and when their dispossession started. All that appears from the Complaint is that petitioner’s occupation “is illegal and not anchored upon any contractual relations with [respondents.]”

This, however, is insufficient to determine if the action was filed within a year from dispossession, as required in an ejectment case. On the contrary, respondents allege that petitioner’s occupation was illegal from the start. The proper remedy, therefore, should have been to file an accion publiciana or accion reivindicatoria to assert their right of possession or their right of ownership.