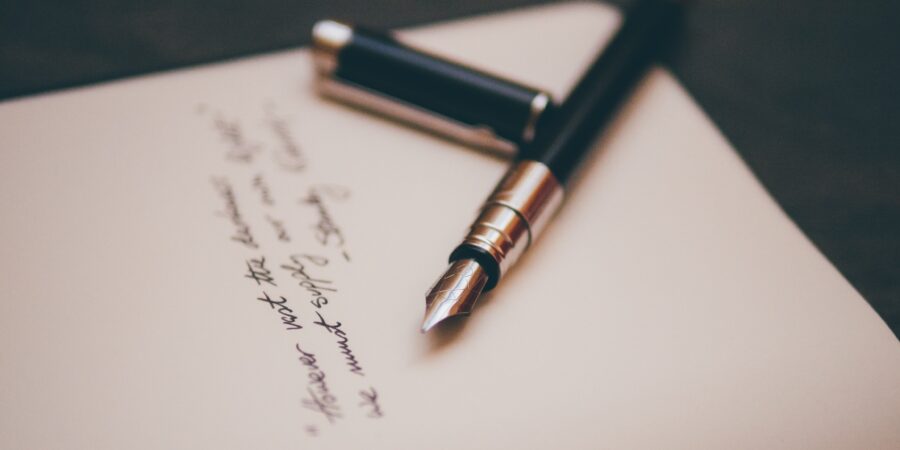 Petitioner was originally charged in an information for the crime of frustrated murder allegedly committed as follows:

That on or about the 13th day of July 1991, in the Municipality of Makati, Metro Manila, Philippines, and within the jurisdiction of this Honorable Court, the above-named accused, while armed with a handgun, with intent to kill, treachery and evident premeditation, did then and there willfully, unlawfully, and feloniously attack, assault and shoot one Maureen Navarro Hultman on the head, thereby inflicting gunshot wounds, which ordinarily would have caused the death of said Maureen Navarro Hultman, thereby performing all the acts of execution which would have produced the crime of Murder as a consequence, but nevertheless did not produce it by reason of cause or causes independent of her will, that is, due to the timely and able medical assistance rendered to said Maureen Navarro Hultman which prevented her death.

After the prosecution had rested its case, petitioner was allowed to file a motion for leave to file a demurrer to evidence. However, before the said motion could be filed, Maureen Navarro Hultman died.

That on or about the 13th day of July, 1991, in the Municipality of Makati, Metro Manila, Philippines and within the jurisdiction of this Honorable Court, the said Claudio Teehankee, Jr. y. Javier, armed with a handgun, with intent to kill and evident premeditation and by means of treachery, did then and there willfully, unlawfully and feloniously attack, assault and shoot with the said handgun Maureen Navarro Hultman who was hit in the head, thereby inflicting mortal wounds which directly caused the death of said Maureen Hultman.

Petitioner filed an opposition thereto, as well as a rejoinde to the reply of the prosecution.

On November 13, 1991, the trial court issued the questioned order admitting the amended information.

At the scheduled arraignment petitioner refused to be arraigned on the amended information for lack of a preliminary investigation thereon. By reason of such refusal, respondent judge ordered that a plea of “not guilty” be entered for petitioner.

Thereafter, respondent judge ordered the prosecution to present its evidence. When petitioner’s counsel manifested that he would not take part in the proceedings because of the legal issue raised, the trial court appointed a counsel de oficio/ PAO lawyer to represent herein petitioner.

Whether or not the additional allegation in the amended information constitutes a substantial amendment since it involves a change in the nature of the offense charged, that is, from frustrated to consummated murder.

We find no merit in the petition.

There are sufficient legal and jurisprudential moorings for the orders of the trial court.

Sec. 14. Amendment. — The information or complaint may be amended, in substance or form, without leave of court, at any time before the accused pleads; and thereafter and during the trial as to all matters of form, by leave and at the discretion of the court, when the same can be done without prejudice to the rights of the accused.

If it appears at any time before judgment that a mistake has been made in charging the proper offense, the court shall dismiss the original complaint or information upon the filing of a new one charging the proper offense in accordance with Rule 119, Section 11, provided the accused would not be placed thereby in double jeopardy and may also require the witnesses to give bail for their appearance at the trial.

It may accordingly be posited that both amendment and substitution of the information may be made before or after the defendant pleaded.

In determining, therefore, whether there should be an amendment under the first paragraph of Section 14, Rule 110, or a substitution of information under the second paragraph thereof, the rule is that where the second information involves the same offense, or an offense which necessarily includes or is necessarily included in the first information, and amendment of the information is sufficient; otherwise, where the new information charges an offense which is distinct and different from that initially charged, a substitution is in order.

There is identity between the two offenses when the evidence to support a conviction for one offense would be sufficient to warrant a conviction for the other, or when the second offense is exactly the same as the first, or when the second offense is an attempt to commit or a frustration of, or when it necessarily includes or is necessarily included in, the offense charged in the first information.

In this connection, an offense may be said to necessarily include another when some of the essential elements or ingredients of the former, as this is alleged in the information, constitute the latter. And, vice-versa, an offense may be said to be necessarily included in another when the essential ingredients of the former constitute or form a part of those constituting the latter.

Going now to the case at bar, it is evident that frustrated murder is but a stage in the execution of the crime of murder, hence the former is necessarily included in the latter. It is indispensable that the essential element of intent to kill, as well as qualifying circumstances such as treachery or evident premeditation, be alleged in both an information for frustrated murder and for murder, thereby meaning and proving that the same material allegations are essential to the sufficiency of the informations filed for both. This is because, except for the death of the victim, the essential elements of consummated murder likewise constitute the essential ingredients to convict herein petitioner for the offense of frustrated murder.

In the present case, therefore, there is an identity of offenses charged in both the original and the amended information. What is involved here is not a variance in the nature of different offenses charged, but only a change in the stage of execution of the same offense from frustrated to consummated murder. This is being the case, we hold that an amendment of the original information will suffice and, consequent thereto, the filing of the amended information for murder is proper.

A substantial amendment consists of the recital of facts constituting the offense charged and determinative of the jurisdiction of the court. All other matters are merely of form.

Thus, the following have been held to be merely formal amendments, viz:

(1) new allegations which relate only to the range of the penalty that the court might impose in the event of conviction;

(2) an amendment which does not charge another offense different or distinct from that charged in the original one;

(3) additional allegations which do not alter the prosecution’s theory of the case so as to cause surprise to the accused and affect the form of defense he has or will assume; and

(4) an amendment which does not adversely affect any substantial right of the accused, such as his right to invoke prescription.