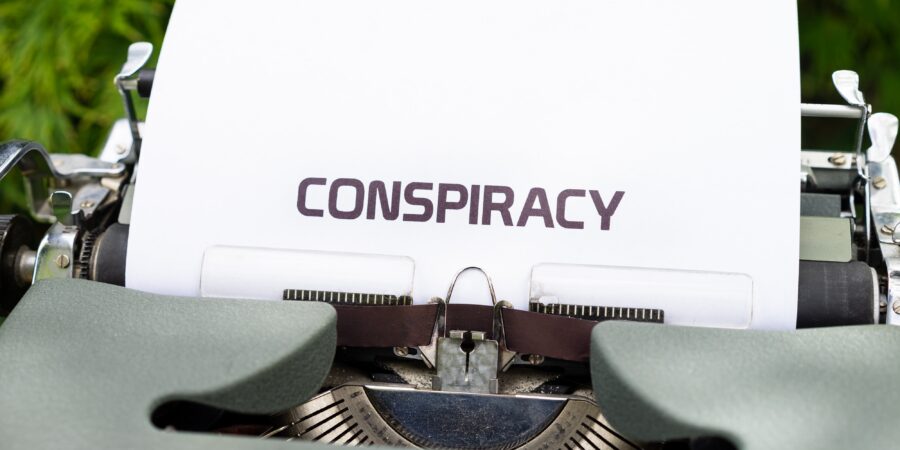 A complaint was filed by a “Concerned Citizen of Sarangani Province” with the Office of the Ombudsman-Mindanao against Mary Ann Gadian, Amelia Carmela Zoleta, both assigned to the Office of the Vice-Governor, and a certain Sheryll Desiree Tangan, from the Office of the Sangguniang Panlalawigan, for their alleged participation in the scheme of giving fictitious grants and donations using funds of the provincial government. After investigation, the Special Audit Team submitted the following findings:

1. Release of financial assistance intended to NGOs/POs and LGUs were fraudulently and illegally made thus local development projects do not exist resulting in the loss of ₱16,106,613.00 on the part of the government.

2. Financial Assistance were also granted to Cooperatives whose officials and members were mostly government personnel or relative of the officials of Sarangani Province resulting to wastage and misuse of government fund amounting to ₱2,246,481.00.

Included in the list of alleged fictitious associations that benefited from the financial assistance given to certain NGOs, People’s Organizations (POs), and LGUs, was Women in Progress (WIP), which received a check in the amount of ₱20,000.00, issued in the name of herein petitioner Violeta Bahilidad, as the Treasurer thereof.

Petitioner Bahilidad and Zoleta were charged, and after trial, the Sandiganbayan found them guilty beyond reasonable doubt of Malversation of Public Funds through Falsification of Public Documents.

Hence, this appeal by Bahilidad, questioning her conviction by the Sandiganbayan.

Whether or not petitioner is guilty beyond reasonable doubt for conspiring and confederating in the commission of the crime.

The trial court relied on the dictum that the act of one is the act of all. The Sandiganbayan explained petitioner’s complicity in the crime, to wit:

Conspiracy exists when two or more persons come to an agreement concerning the commission of a felony and decide to commit it. Conspiracy need not be proven by direct evidence and may be inferred from the conduct of the accused before, during and after the commission of the crime, which are indicative of a joint purpose, concerted action and concurrence of sentiments. In conspiracy, the act of one is the act of all. Conspiracy is present when one concurs with the criminal design of another, indicated by the performance of an overt act leading to the crime committed. It may be deduced from the mode and manner in which the offense was perpetrated.

The circumstances that Zoleta placed her initials on the voucher knowing that there was really no WIP, that the other accused likewise signified their approval to the disbursement and allowed payment, and that payee received and encashed the check out of the fund of the provincial government instead of depositing it, shows that there was connivance between the accused. The unavoidable conclusion is that the accused were in cahoots to defraud the provincial government and to camouflage the defraudation by using a dummy organization as a payee.

There is conspiracy “when two or more persons come to an agreement concerning the commission of a felony and decide to commit it.” Conspiracy is not presumed. Like the physical acts constituting the crime itself, the elements of conspiracy must be proven beyond reasonable doubt. While conspiracy need not be established by direct evidence, for it may be inferred from the conduct of the accused before, during and after the commission of the crime, all taken together, however, the evidence must be strong enough to show the community of criminal design. For conspiracy to exist, it is essential that there must be a conscious design to commit an offense. Conspiracy is the product of intentionality on the part of the cohorts.

It is necessary that a conspirator should have performed some overt act as a direct or indirect contribution to the execution of the crime committed. The overt act may consist of active participation in the actual commission of the crime itself, or it may consist of moral assistance to his co-conspirators by being present at the commission of the crime or by exerting moral ascendancy over the other co-conspirators. Hence, the mere presence of an accused at the discussion of a conspiracy, even approval of it, without any active participation in the same, is not enough for purposes of conviction.

In the instant case, we find petitioner’s participation in the crime not adequately proven with moral certainty. Undeniably, petitioner, as a private individual, had no hand in the preparation, processing or disbursement of the check issued in her name.

Other than her being named as the payee, however, there were no overt acts attributed to her adequate to hold her equally guilty of the offense proved. There was no showing that petitioner had a hand in the preparation of the requirements submitted for the disbursement of the check. There was no evidence presented that she was instrumental to the issuance of the check in favor of WIP, nor was there any showing that she interceded for the approval of the check. Why the check was issued in her name and not in the name of WIP is beyond cavil, but this was not incumbent upon her to question.