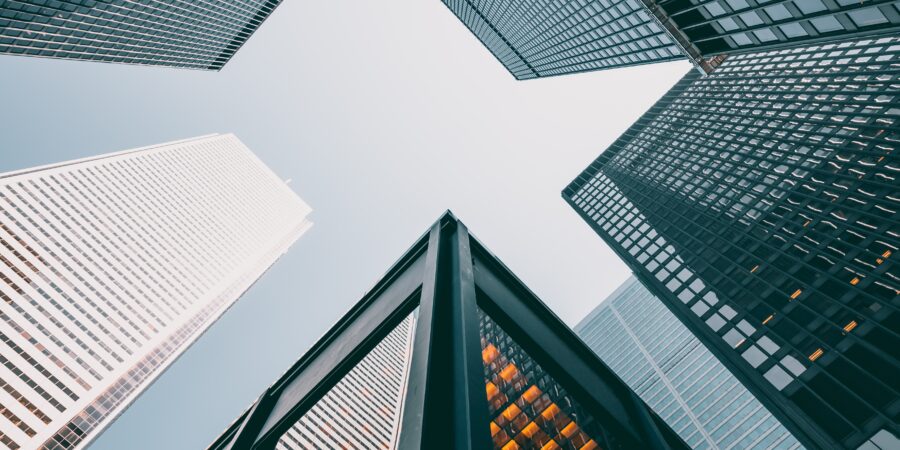 Joseph Omar O. Andaya bought from Chute 2,200 shares of stock in the Rural Bank of Cabadbaran.    The transaction was evidenced by a notarized document denominated as Sale of Shares of Stocks. Chute duly endorsed and delivered the certificates of stock to Andaya and, subsequently, requested the bank to register the transfer and issue new stock certificates in favor of the latter. Andaya also separately communicated with the bank’s corporate secretary, respondent Oraiz, reiterating Chute’s request for the issuance of new stock certificates in petitioner’s favor.

A few days later, the bank’s corporate secretary wrote Chute to inform her that he could not register the transfer. He explained that under a previous stockholders’ Resolution, existing stockholders were given priority to buy the shares of others in the event that the latter offered those shares for sale (i.e., a right of first refusal). He then asked Chute if she, instead, wished to have her shares offered to existing stockholders. He told her that if no other stockholder would buy them, she could then proceed to sell her shares to outsiders.

The bank eventually denied the request of Andaya.

Hence, Andaya instituted an action for mandamus and damages against the Rural Bank of Cabadbaran; its corporate secretary, Oraiz; and its legal counsel, Gonzalez. Petitioner sought to compel them to record the transfer in the bank’s stock and transfer book and to issue new certificates of stock in his name.

The RTC issued a Decision dismissing the complaint. The trial court ruled that Andaya had no standing to compel the bank to register the transfer and issue stock certificates in his name

Whether Andaya, as a transferee of shares of stock, may initiate an action   for   mandamus   compelling the   Rural   Bank  of Cabadbaran to record the transfer of shares in its stock and transfer book, as well as issue new stock certificates in his name.

It is already settled jurisprudence  that the registration of a transfer of shares of stock is a ministerial duty on the part of the corporation. Aggrieved parties may then resort to the remedy of mandamus to compel corporations that wrongfully or unjustifiably refuse to record the transfer or to issue new certificates of stock. This remedy is available even upon the instance of a bona fide transferee who is able to establish a clear legal right to the registration of the transfer. This legal right inherently flows from the transferee’s established ownership of the stocks, a right that has been recognized by this Court as early as in Price v. Martin:

A person who has purchased stock, and who desires to be recognized as a stockholder, for the purpose of voting, must secure a standing by having the transfer recorded upon the books. If the transfer is not duly made upon request, he has, as his remedy, to compel it to be made.

Thus, in Pacific Basin Securities Co., Inc., v. Oriental Petroleum and Minerals Corp., this Court stressed that the registration of a transfer of  shares is ministerial on the part of the corporation:

Clearly, the right of a transferee/assignee to have stocks transferred to his name is an inherent right flowing from his ownership of the stocks. The Court had ruled in Rural Bank of Salinas, Inc. v. Court of Appeals that the corporation’s obligation to register is ministerial, citing Fletcher, to wit:

In transferring stock, the secretary of a corporation acts in purely ministerial capacity, and does not try to decide the question of ownership.

The duty of the corporation to transfer is a ministerial one and if it refuses to make such transaction without good cause, it may be compelled to do so by mandamus.

The Court further held in Rural Bank of Salinas that the only limitation imposed by Section 63 of the Corporation Code is when the corporation holds any unpaid claim against the shares intended to be transferred.

Consequently, transferees of shares of stock are real parties in interest having a cause of action for mandamus to compel the registration of the transfer and the corresponding issuance of stock certificates.

We also rule that Andaya has been able to establish that he is a bona fide transferee of the shares of stock of Chute. The  existence,  genuineness,  and due execution of the following documents evidencing the sale: (1) a notarized Sale of Shares of Stocks showing Chute’s sale of 2,200 shares of stock to petitioner; (2) a Documentary Stamp Tax Declaration/Return (3) Capital Gains Tax Return;  and (4) stock certificates[ covering the subject shares  duly  endorsed by  Chute have been admitted and remain undisputed. There is no doubt that Andaya had the standing to initiate an action for mandamus to compel the Rural Bank of Cabadbaran to record the transfer of shares in its stock and transfer book and to issue new stock certificates in his name.