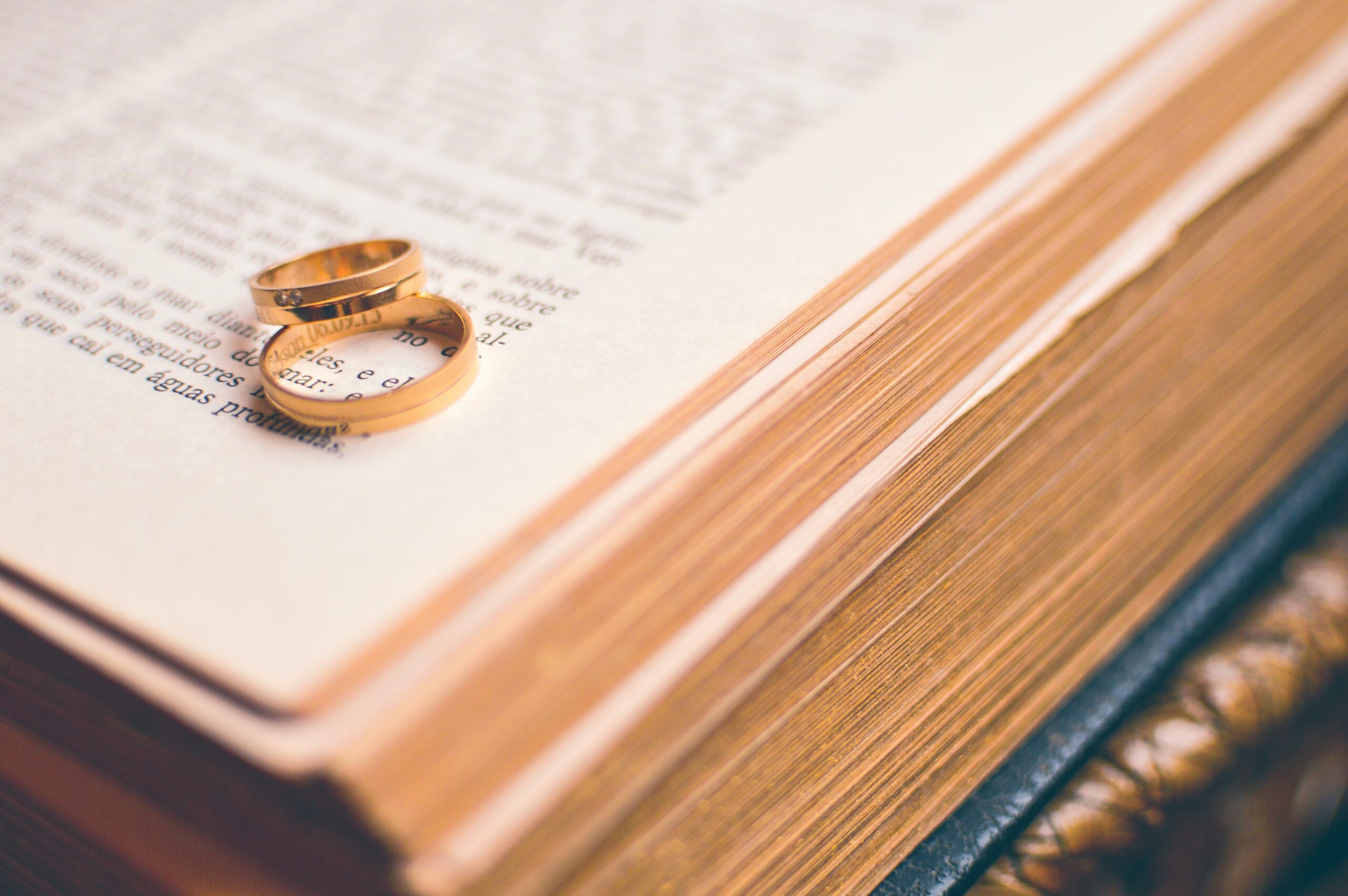 Petitioner Renne Enrique E. Bier met respondent Ma. Lourdes A. Bier through his sister. Six months after their first meeting, they were married at the UST Santissimo Rosario Parish Church. Everything went well for the first three years of their marriage.

As petitioner was based in Saudi Arabia as an electronics technician at Saudia Airlines, the parties decided to maintain two residences, one in the Philippines and another in Saudi Arabia. They took turns shuttling between the two countries just so they could spend time together.

The couple started experiencing marital problems after three years of marriage. According to petitioner, respondent started becoming aloof towards him and began to spend more time with her friends than with him, refusing even to have sexual relations with him for no apparent reason, and became an alcoholic and a chain-smoker.

They frequently quarreled. Finally, on April 10, 1997, respondent suddenly left for the United States. Petitioner has not heard from her since.

In 1998, petitioner filed a petition for the declaration of nullity of marriage on the ground that respondent was psychologically incapacitated to fulfill her essential marital obligations to petitioner.

After trial, the trial court rendered judgment granting the petition.

Petitioner moved for reconsideration of the CA decision. The same was denied. Hence, this recourse.

Whether or not the totality of the evidence presented was enough to establish that respondent was psychologically incapacitated to perform her essential marital obligations.

The petition must fail.

The trial court apparently overlooked the fact that this Court has been consistent in holding that if a petition for nullity based on psychological incapacity is to be given due course, its gravity, root cause, incurability and the fact that it existed prior to or at the time of celebration of the marriage must always be proved.

As early as Santos v. CA, et al., we already held that:

[P]sychological incapacity must be characterized by

(b) juridical antecedence, and

The incapacity must be grave or serious such that the party would be incapable of carrying out the ordinary duties required in marriage; it must be rooted in the history of the party antedating the marriage, although the overt manifestations may emerge only after the marriage; and it must be incurable or, even if it were otherwise, the cure would be beyond the means of the party involved.

This psychological condition must exist at the time the marriage is celebrated.

These must be strictly complied with as the granting of a petition for nullity of marriage based on psychological incapacity must be confined only to the most serious cases of personality disorders clearly demonstrative of an utter insensitivity or inability to give meaning and significance to the marriage. This is specially so since the Family Code does not define psychological incapacity. The determination thereof is left solely to the discretion of the courts and must be made on a case-to-case basis.

Dr. Tayag’s report, which found respondent to be suffering from psychological incapacity, particularly a narcissistic personality disorder, relied only on the information fed by petitioner.

Although there is no requirement that a party to be declared psychologically incapacitated should be personally examined by a physician or a psychologist (as a condition sine qua non), there is nevertheless still a need to prove the psychological incapacity through independent evidence adduced by the person alleging said disorder.

In the case at bar, petitioner was able to establish that respondent was remiss in her duties as a wife and had become a happy-go-lucky woman who failed to attend to her husband’s needs and who eventually abandoned him. However, the totality of her acts, as testified to by petitioner and his brother, was not tantamount to a psychological incapacity, as petitioner would have us believe. Habitual alcoholism, chain-smoking, failure or refusal to meet one’s duties and responsibilities as a married person and eventual abandonment of a spouse do not suffice to nullify a marriage on the basis of psychological incapacity, if not shown to be due to some psychological (as opposed to physical) illness.